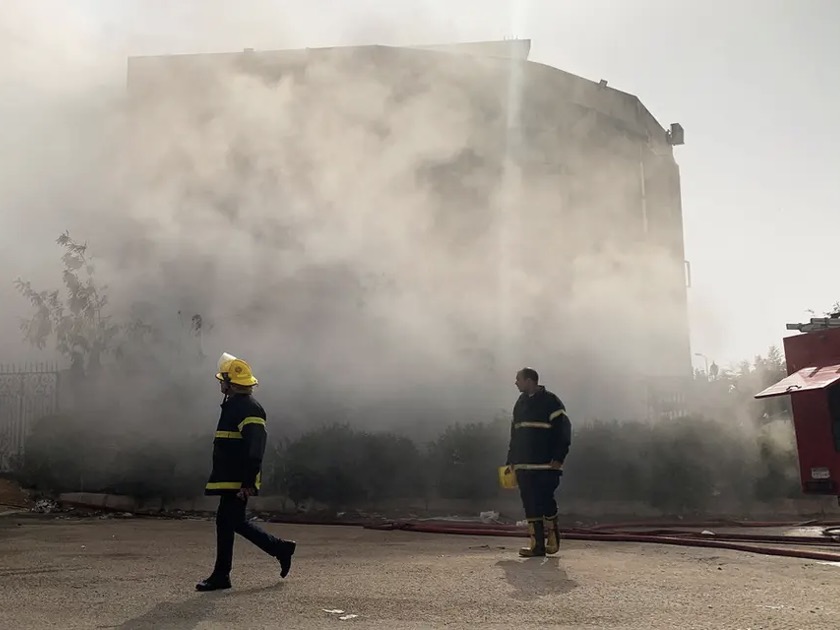 Six teenage girls and at least 19 other people have have been killed in a fire at a younger offenders’ institute in the Egyptian capital, Cairo.

An official said Thursday’s fire was caused by an electrical fault in one of the cells. The blaze was put out soon after.

But other sources say it was started during a fight between two of the children.

AFP quotes a security official as saying the head of the facility, which houses around 200 girls aged between 14 and 17, was immediately detained.

The news agency also reports that prosecutors have opened an investigation into the cause of the fire by questioning survivors. 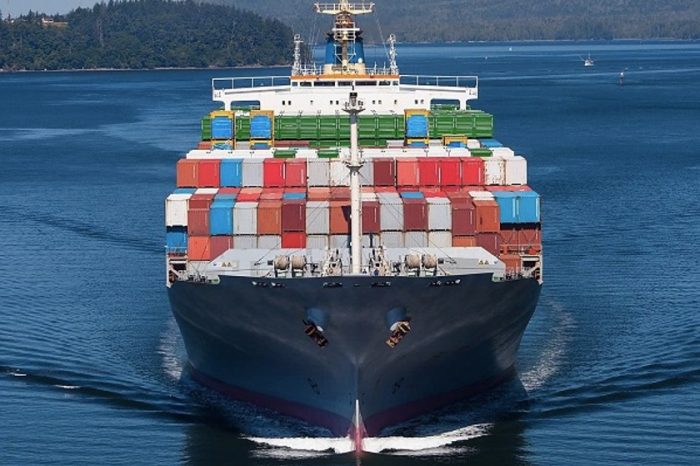 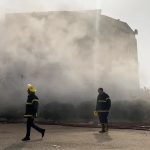