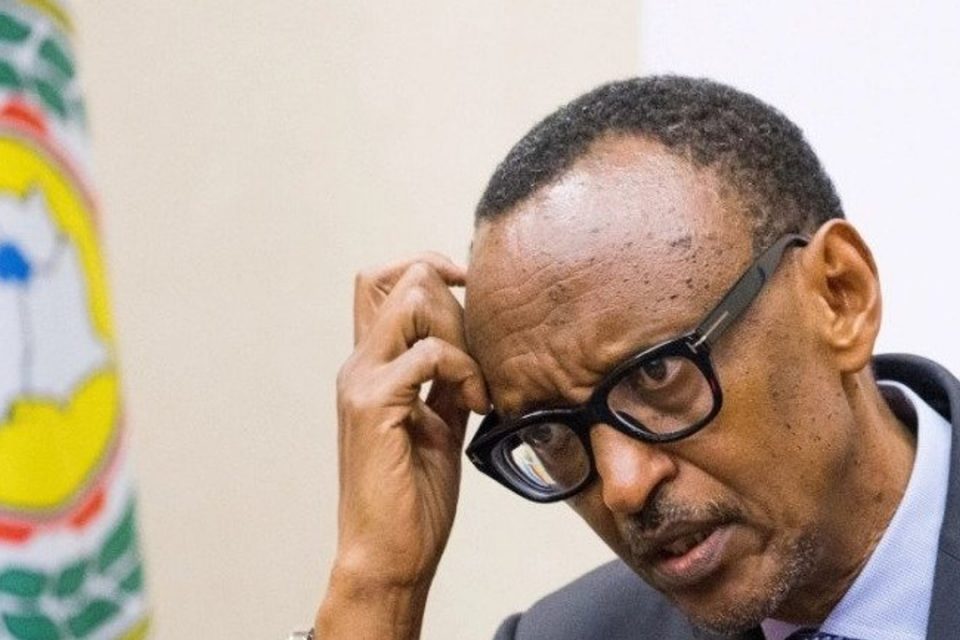 Six individuals have been detained in Rwanda, including a journalist and members of an opposition party, for allegedly spreading rumours meant to incite an insurrection, according to the investigative office.

According to Rwanda Investigation Bureau spokesman Thierry Murangira, Theoneste Nsengimana, the owner of Umubavu TV, an internet station that often airs material critical of the government, was among those detained.

“They are suspected of spreading rumours in order to incite uprisings or disturbance among the people,” the statement reads “he said

“They have one thing in common: they are a well-organized organisation that uses various social media platforms to disseminate rumours designed to incite revolt or disturbance among the people.”

A request for response from Nsengimana’s lawyer was not immediately returned.

Members and followers of opposition leader Victoire Ingabire have also been detained.

“Again, members of DALFA-Umurinzi have been arrested: we ask the RIB to guarantee that their rights are protected.” “We have yet to learn the cause for their detention,” Ingabire stated on Twitter.

Nsengimana had uploaded a video on his YouTube channel on Tuesday, encouraging people to commemorate “On Thursday, there will be a “Ingabire day” to honour opposition leaders who have been imprisoned, abducted, or murdered.

According to critics, Rwandan authorities have been clamping down on critical YouTube channels, including one run by Aimable Karasira, a former university professor who was detained in June and accused with denying the 1994 genocide. He refuted the accusation.

Despite receiving assistance from Western donors for restoring security and promoting economic development in the years after the genocide, critics have accused President Paul Kagame’s administration of human rights violations. 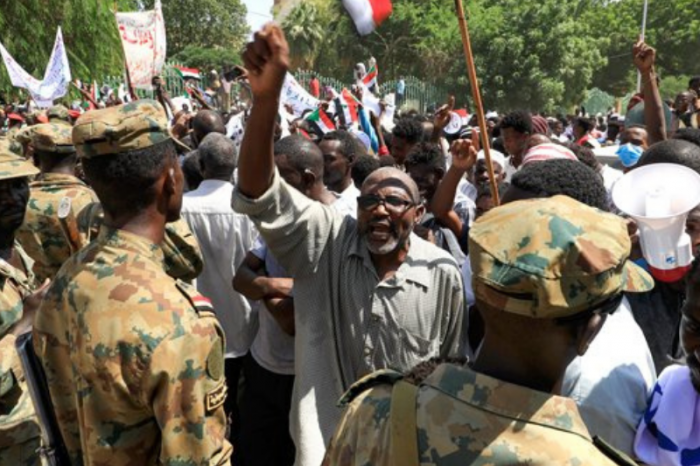 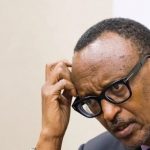