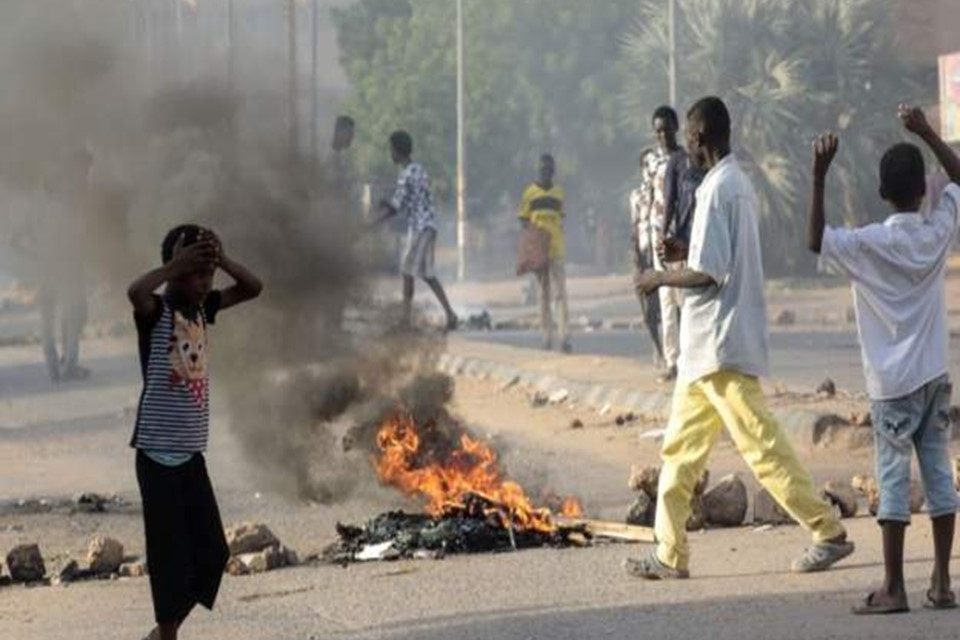 A Sudanese court said on Thursday it had sentenced to death six officers in the paramilitary Rapid Support Forces for the 2019 killing of six students who were protesting at economic hardship as civilians negotiated power-sharing with the military.

The prosecution of personnel from the RSF – which is commanded by the deputy head of Sudan’s transitional governing body – over these killings and others alleged is seen as a test of the government’s commitment to democratization after decades of autocratic Islamist rule.

In a statement on the convictions of the RSF officers, the civilian court in Elobeid, where the killings occurred, said the defendants broke RSF law and behaved individually, adding “their actions have no relation to the forces they were part of.”

It was not immediately known whether the six would appeal against the verdict.

The teenage victims were part of a student protest following the June 3, 2019 killing of dozens of protesters demanding a faster transition to civilian, democratic government after an uprising that toppled veteran President Omar al-Bashir.

Members of the RSF, which emerged out of the Janjaweed militias loyal to Bashir that were accused of atrocities during the Darfur conflict in the early 2000s, were widely blamed for the post-uprising bloodshed.

In May, another RSF member was convicted and sentenced to death for running over a protester soon after the June attack.

There have been calls from civilian Sudanese leaders – who share power with the long-dominant military on the Sovereign Council – as well as world powers for the RSF to be folded into the regular armed forces.

General Mohamed Hamdan Dagalo, commander of the RSF and deputy head of the Sovereign Council, has voiced reluctance to take such a step.

The Sovereign Council has said it will guide the country to free elections in 2024.

The Elobeid court acquitted two other RSF officers, ruling that they had not carried weapons and tried to prevent the fatal shootings of protesters.

One of the nine RSF personnel originally accused in the case was found guilty but referred to a minor court for sentencing as he was underage at the time of the crime, the court said.

At the time of the mid-2019 unrest, military commanders accused protesters of having been infiltrated by militants and that they had attacked markets and banks. Protest leaders said the demonstrators were peaceful and accused soldiers of shooting “indiscriminately.” 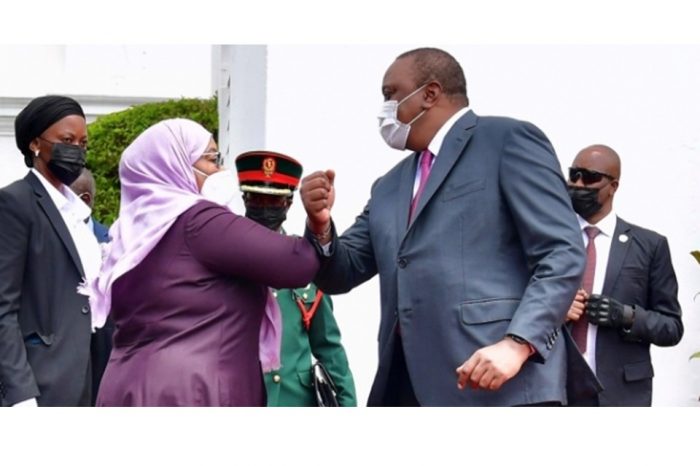 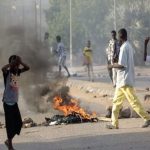