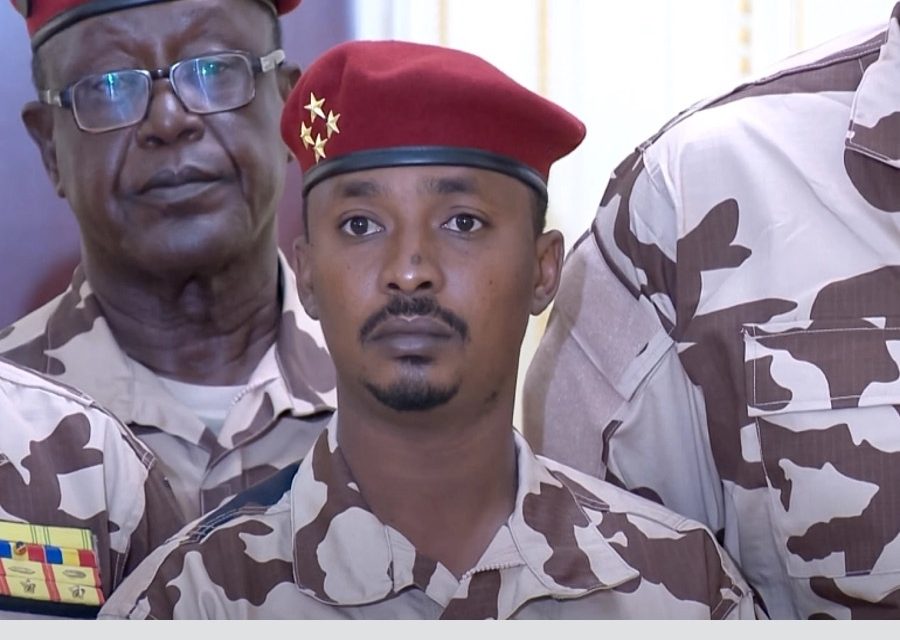 Chad’s slain leader Idriss Deby’s son will take over as president in place of his father, according to a charter released on Wednesday by the presidency.

It said General Mahamat Idriss Deby, 37, who on Tuesday was swiftly named transitional leader as head of a military council following his father’s death, will “occupy the functions of the president of the republic” and also serve as head of the armed forces.

The charter repeals the preceding constitution and will be implemented as the “basic law of the republic,” according to its terms.

The younger Deby has also been named “supreme head of the armed forces,” it said.

Deby’s son had overseen his father’s security as head of the elite presidential guard and had often appeared alongside him.

Mahamat Deby is best known as a top commander of the Chadian forces assisting a United Nations peacekeeping mission in the restive north of neighbouring Mali.

He signed a decree Tuesday setting out a military council with 15 generals, including himself and 14 others known to have been part of the late president’s circle of loyalists.

The council is tasked with an 18-month transition toward “free and democratic elections.”

Mahamat Idriss Deby also chairs the “military transition council, the council of ministers, the councils and superior committees of national defence,” according to the charter.

The new head of state will promulgate legislation adopted by the 69 members of the national transition council, who are named directly by Mahamat.

A transition government has been set up, whose members are named by the new president.

The slain leader, who ruled with an iron fist for nearly 30 years, succumbed to wounds suffered during a visit to the battlefield in the country’s north where Chadian soldiers fought against a rebel group, the military announced on Tuesday.

Calling for calm, the army also announced a 6pm curfew and shut the country’s borders, while suspending the constitution and dissolving the National Assembly.

Experts say that under Chadian law, the speaker of parliament should have taken power after Deby’s death and not his son.

“What the constitution says is that in the absence of the president or in case he dies, then the speaker of the parliament takes charge of the country for 40 days and so a transition is put in place until elections are held,” Al Jazeera’s Hiba Morgan, reporting from the capital, Ndjamena, said earlier on Tuesday.

Commander in chief of the all-powerful red-bereted presidential guard or DGSSIE security service for state institutions, Deby carries the nickname “Kaka” or grandmother in Chadian Arabic, after his paternal grandmother who raised him.

“The man in dark glasses”, as he is known in military circles, is said to be a discreet, quiet officer who looks after his men.

A career soldier just like his father, he is from the Zaghawa ethnic group which boasts numerous top officers in an army seen as one of the finest in the troubled Sahel region.

“He has always been at his father’s side. He also led the DGSSIE. The army has gone for continuity in the system,” Kelma Manatouma, a Chadian political science researcher at Paris-Nanterre university, told AFP.

However over recent months the unity of the Zaghawas has fractured and the president has removed several suspect officers, sources close to the palace said.

With a mother from the Sharan Goran ethnic group, he also married a Goran, Dahabaye Oumar Souny, a journalist at the presidential press service.

She is the daughter of a senior official who was close to former dictator Hissene Habre, ousted by Idriss Deby in December 1990.

“He is far too young and not especially liked by other officers,” said Roland Marchal of the International Research Centre at Sciences Po university in Paris.

“There is bound to be a night of the long knives,” Marchal predicted.

Raised in the capital N’Djamena, Mahamat Deby was sent to a military school in Aix-en-Provence, southern France, but stayed only a few months.

Back home in Chad, he returned to training at a military school in the capital and joined the presidential guard.

He rose quickly through the command structure from an armoured group to head of security at the presidential palace before taking over the whole DGSSIE structure.

Mahamat was acclaimed for his combat performance, notably after government forces emerged victorious in 2009 against rebels led by Deby’s nephew Timan Erdimi.

Erdimi’s forces had launched a rebellion in the east and reached the gates of the presidential palace a year earlier, before being pushed back with the help of intervention by former colonial power France. 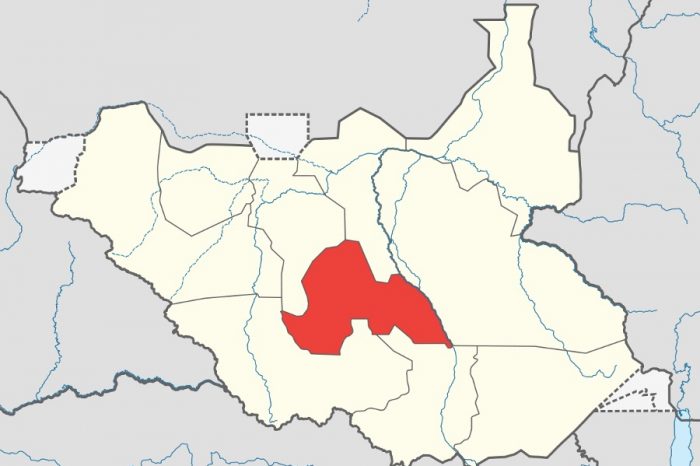 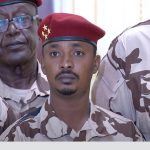