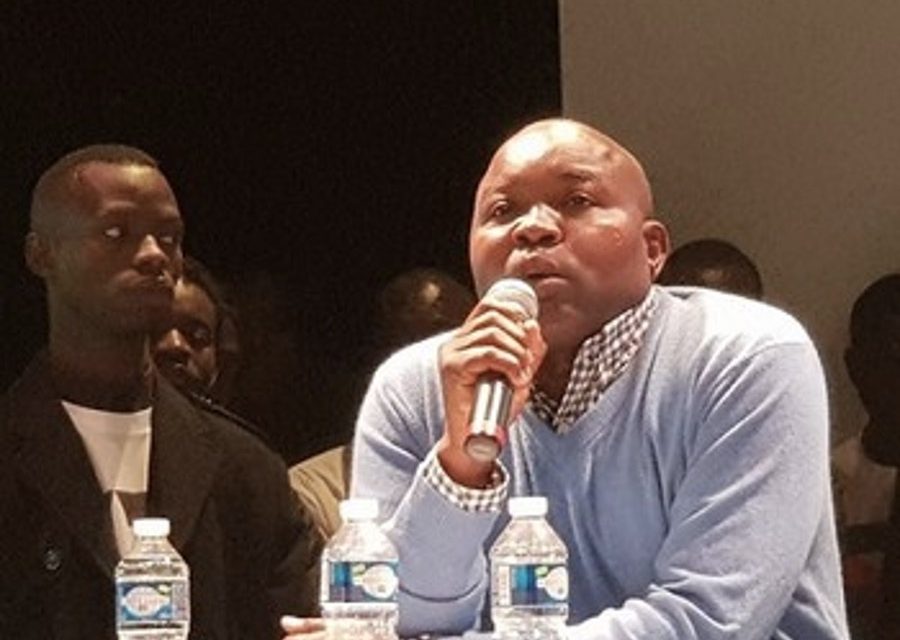 In a press statement, the SLM-AW said that the two parties had discussed how Sudan can achieve comprehensive peace.

El Nur praised the government of South Sudan and urged Kiir to facilitate a national dialogue for Sudanese political parties to address the root causes of conflict in the country.

According to the delegation, “South Sudan knows best the complexities of the Sudanese crisis and solutions,” and has a strategic interest in the stability of Sudan.

The SLM-AW delegation also thanked Kiir, the past leaders of the SLM-AW, and the people of South Sudan, “for their sincere efforts to promote peace in Sudan and the shelter they provided for the millions of Sudanese who were displaced by the former regime” under Omar Al Bashir.

Earlier this week, the SLM-AW confirmed that the visit to Juba is unrelated to their negotiations with the Sudanese government in Khartoum, about which the SLM-AW has already expressed its opinion. 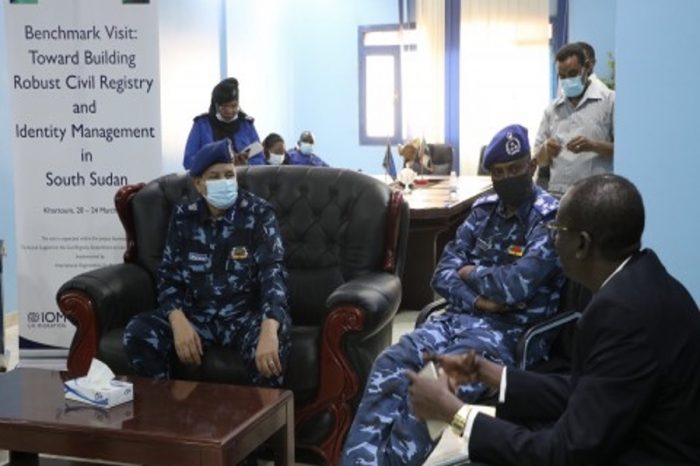 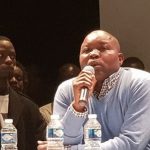