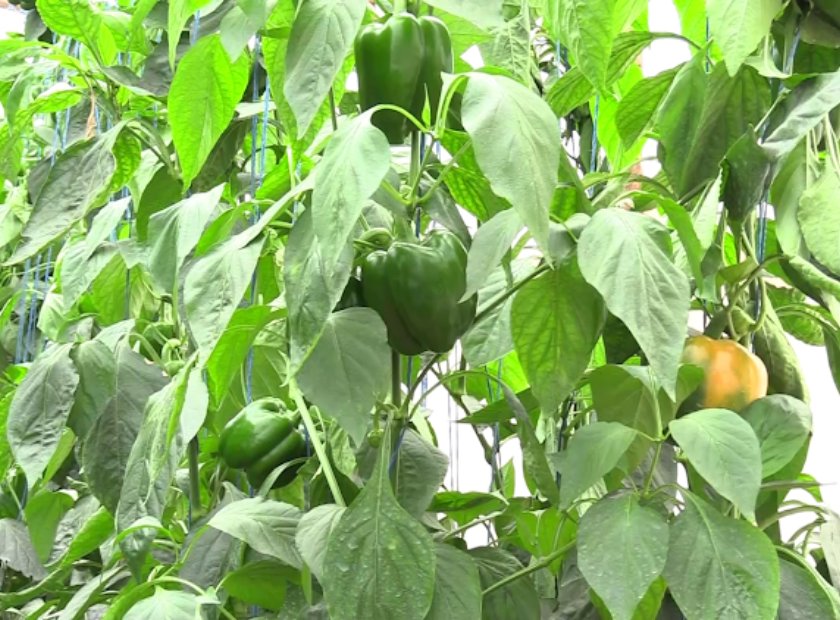 According to experts, small-scale farmers in Kenya are experiencing financial hardship, which is impeding agricultural development.

AFEX chief executive Ayodeji Balogun stated during a session at the Africa Green Revolution Forum (AGRF) that the agricultural sector is the least financed in Kenya while employing more than 40% of the population.

According to him, fewer than 5% of Kenyan small-scale farmers have recourse to formal financing.

“Possible explanations for the sector’s low credit allocation in Kenya may include the sector’s high risk, information asymmetry in assessing the creditworthiness of the Agri-sme, and the non-suitability of traditional financing instruments,” Balogun added.

He said that a lack of funding has resulted in persistent food shortages due to poor productivity in most value chains.

This, however, is an African issue, not just a Kenyan one.

“In Nigeria, domestic credit to the agricultural sector was about 5.2 percent of total credit in 2020,” he said during the “Rural and Markets Development.”

According to Balogun, the issues impeding Africa’s rural and market potential include a combination of financial and infrastructure deficiencies.

“The infrastructure deficiencies are mostly related to the availability of sufficient and cheap storage for farmers, among other things,” he said.

AFEX maintains approximately 80 warehouses in several of Africa’s grain-producing areas, with a total storage capacity of over 100,000 metric tonnes across the continent.

“We are replicating this concept across Africa in order to enable over $500 million in commerce with Africa over the next five years, with Kenya in mind,” he said.

AFEX focuses on food security, inclusive agriculture, and the tools needed to make it happen, whether it’s technology, money, or human capital. 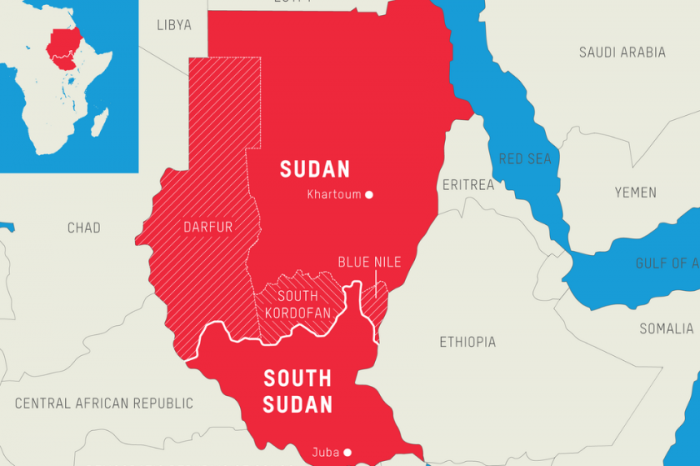 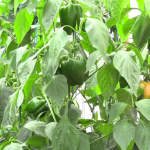