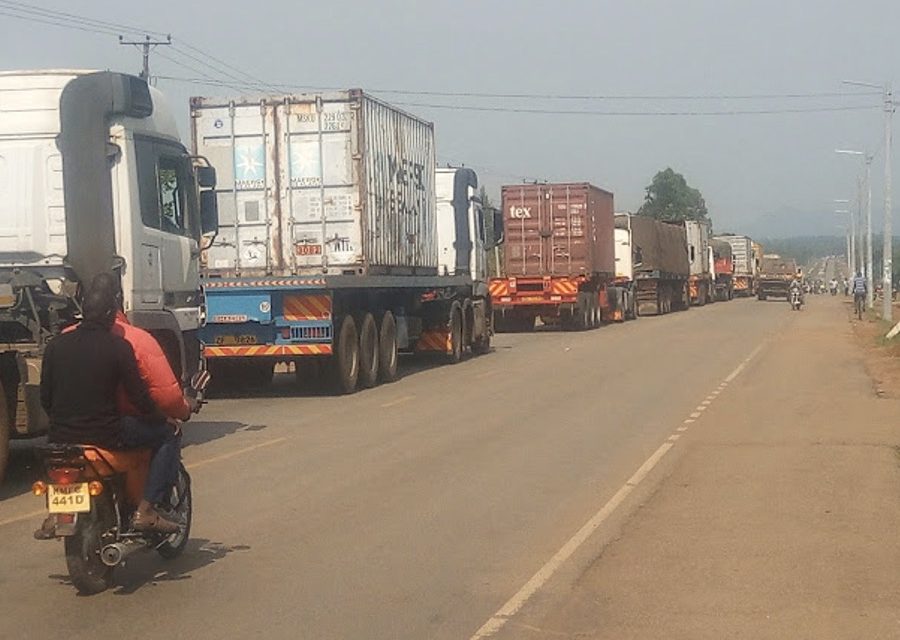 Owners and drivers of vehicles transporting merchandise to and from South Sudan have suspended business after repeated ambushes on their colleagues this week.

They have also asked drivers who were on their way to the neighboring country, to leave the goods at the border points for their owners to collect.

At least 10 people have been killed in the ambushes suspected to be carried out by militia groups.

The group says the Uganda and South Sudan governments should treat this as a serious matter.

Meanwhile, according to the Eye Radio report, the government of South Sudan says the recent attacks on vehicles along major highways are not targeted.

Conveying the government’s condolences to the families of Ugandan and Kenyan nationals lost in the attack, South Sudan’s Deputy Minister of Foreign Affairs and International Cooperation says the government is also dismayed at the ongoing killings.

The government assured both Kenya and Uganda that it has never been any plan of the body to target any citizen, it has been very unfortunate that these activities happened within South Sudan and the government vehemently condemns it.

As observers has pointed, South Sudan needs to quickly address the soaring insecurity in the country especially on the highways. Thorough investigations on the incidents should be carried, and it is important that proper updates is shared with Uganda and Kenya. 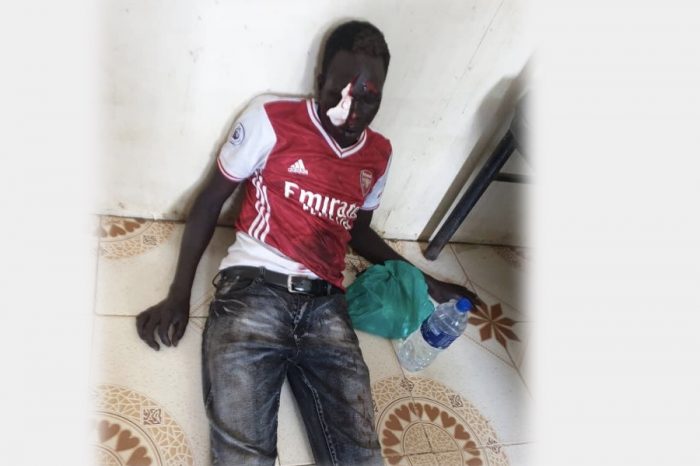 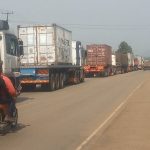