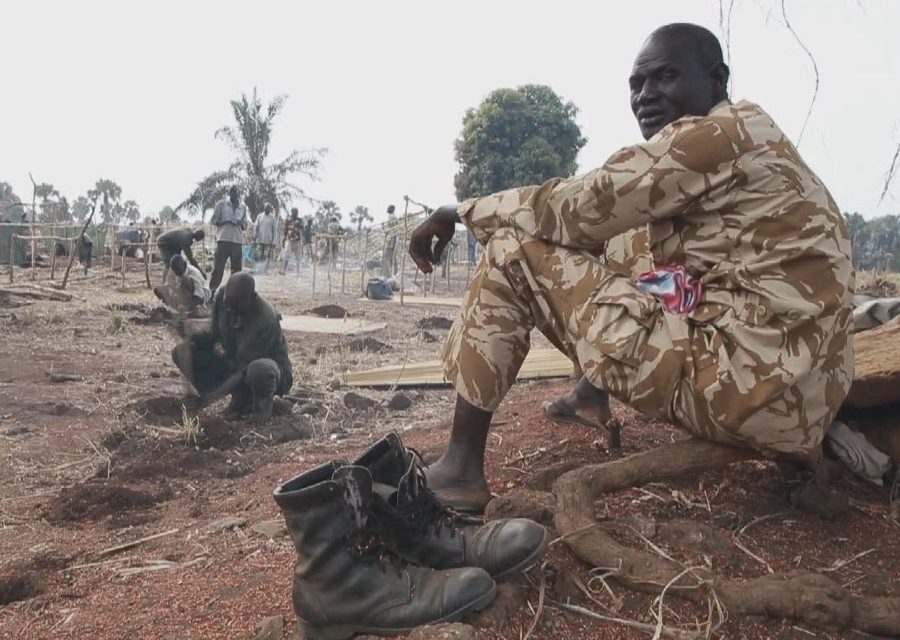 More than one thousand forces at the Maridi military training center in Western Equatoria have resorted to casual labor to survive, as they await graduation and deployment to their duty stations.

The unified forces completed training some ten months back, and have been stuck at the site without food, medicine and other basic supplies.

Several have taken to digging community gardens, repairing homesteads, and cutting grass of locals in the community for a fee.

Also, troops brought together at joint training sites across the troubled country were deserting because of a lack of food and other essentials. There has been almost no movement on the critical areas of security sector reform.

There was a risk of renewed violence as soldiers disillusioned with the promise of peace return to their villages hungry and frustrated, and disillusion is not a good thing – it could lead to frustration and anger and possibly violence,” he said.

As earlier reported, a number of people who are there with a promise of joining the armed forces are now going back to the villages… and could cause further instability on the ground.”

The young country, born in 2011 from an independence struggle with Sudan, is still fragile, racked by armed violence at a local level and crisis levels of food security. 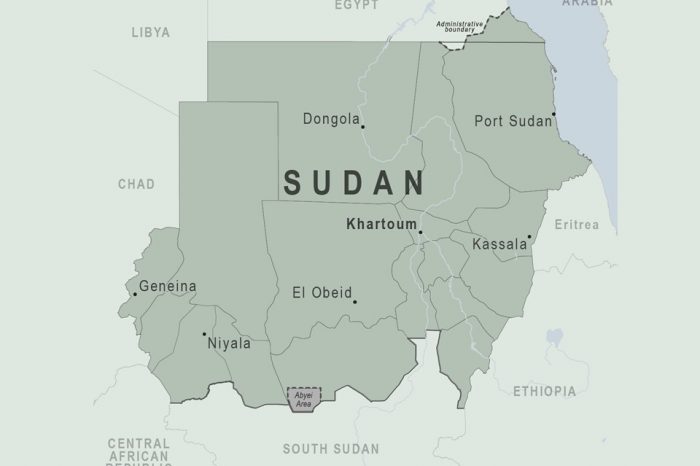 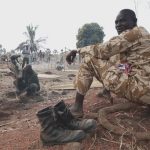