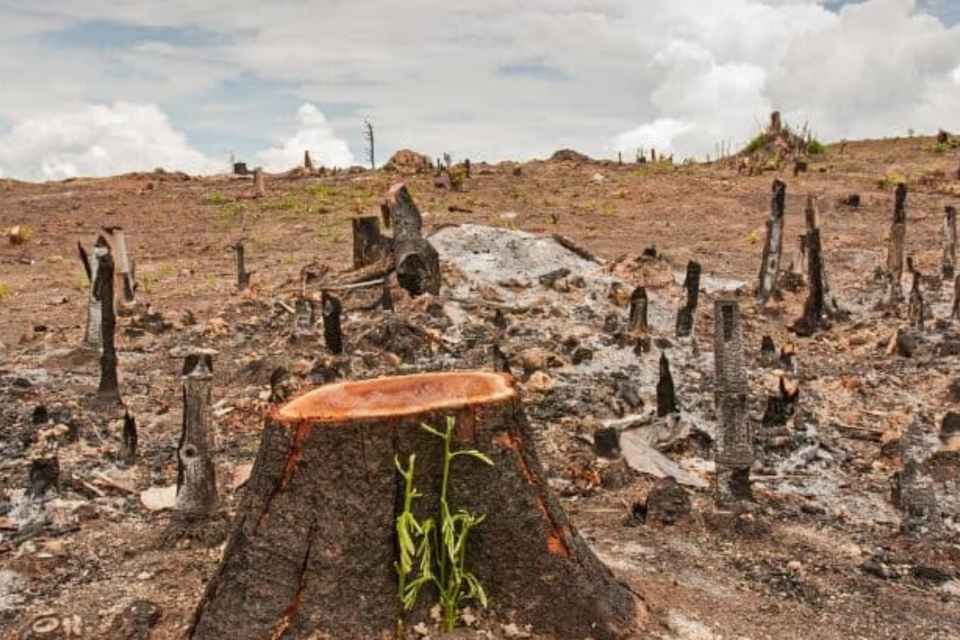 Malek Arol Dhieu came out with a detailed statement on how the woods are the source of money and an alternative to the troops in South Sudan in circumstances of wage payment.

Reading through, this provided NCMP with another difficulty the nation would face in the years as the woods are being chopped down to compensate for the minimum wage given to them and at times delayed.

According to Malek, a soldier finds a delay in payment while his home has needs, this is the moment when he selects an axe to go and chop down some trees to burn charcoal that provides for upkeep as he hopes to get his income the next month which at times also delays or still goes missing.

It should be mentioned that if trees continue to be chopped and no replanting is performed, it represents the beginning of deforestation which can take over unless God intervenes.

Malek further wrote adding that if deforestation strikes Sudan Sudan, its residents will confront a significant issue of climate change that would squeeze them from one end and the economic crisis from the other end making them live at the brink of life.

“As trees are taken down and no replacement done, the deforestation advances closer and closer, aiming to take over. Unless God intervenes, but if He does not, then there is going to be a tremendous issue. Climate change will squeeze South Sudanese from that end and economic crises from this end. This is going to make people live at the edge of life.” He wrote.

To him, the troops deserve better in reference to how the SPLA, the now SSPDF battled during the liberation wars suggesting that they should be repaid for the price they paid to establish a nation of their own. 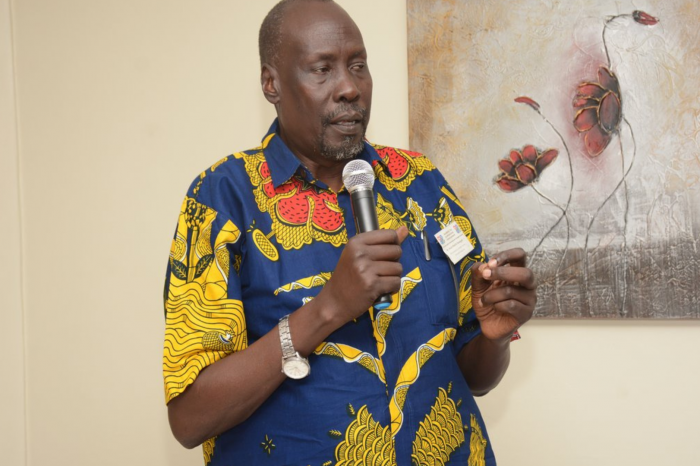 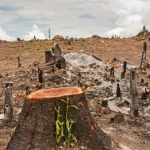