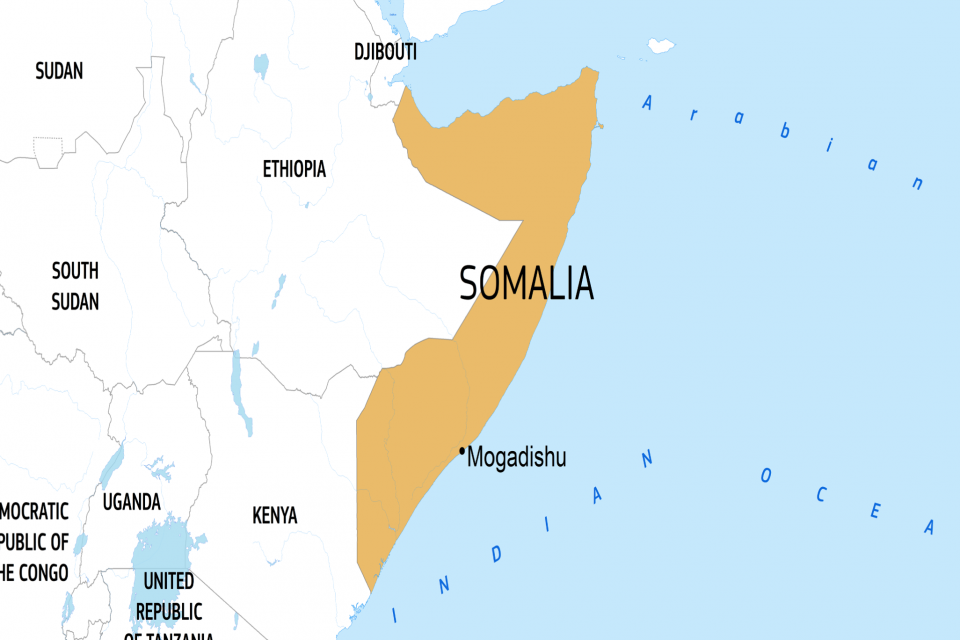 Somalia announced a state of emergency Wednesday over a new generation of desert locust swarms that has rocked the East African region.

The UN’s Food and Agriculture Organization (FAO) had warned that its entire fleet of anti-locust aircraft in Kenya and Somalia could be grounded due to a funding shortfall of $38 million.

The intensity of the East African desert locust outbreak has also been blamed on climate change with a focus on Cyclone Gati in the Indian Ocean, which made landfall on the Somali coast, the FAO said.

In a statement, it warned that “rains and winds are two of the most favorable conditions for desert locusts to multiply rapidly and spread to areas where they had been under control.”

Dominique Burgeon, the FAO’s Director of Emergencies and Resilience, told reporters that the huge desert locust swarms in 2020, some as wide as 60 kilometers, had not been seen in decades, threatening food security in a region where many were already going hungry, and the 2021 swarms have been said to be deadlier.

Fifteen out of 47 counties in neighboring Kenya have been hit by a second and deadlier wave of locusts that came in through Ethiopia and Somalia.

The Kenyan government announced that most of the new swarms came in through southern Somalia.

Just like in Somalia, the counties hit by the deadly swarms have arid and semi-arid lands where most people are nomadic pastoralists who rely on livestock for a living. 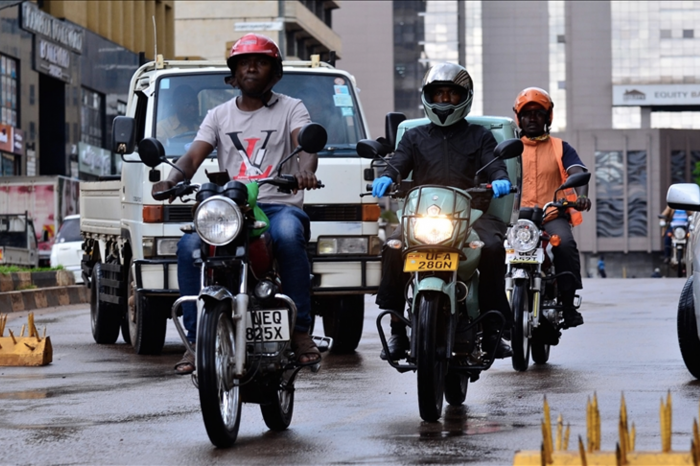 Uganda: Students back to school, university in March 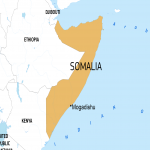