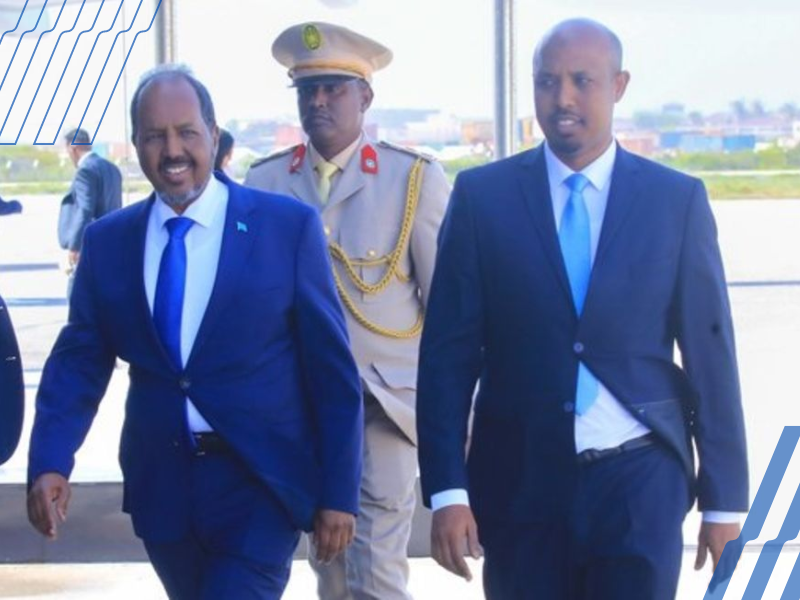 Somalia’s Hassan Sheikh Mohamud will pay a two-day State visit to Uganda next week, in an effort to gain regional support and strengthen commercial links as he approaches the third month of his administration.

Uganda is critical to Mogadishu’s internal security since it is one of five nations that provide troops to the African Union Transition Mission in Somalia (Atmis), which is presently strengthening the country’s security capability.

On August 9 and 10, Presidents Museveni and Mohamud are due to preside over a combined Uganda-Somalia investment and business conference in Kampala. A total of 300 delegates are anticipated.

Prof Sam Tulya-Muhika, Uganda’s ambassador to Somalia, said that the summit will offer a forum for public and private sector stakeholders from the two nations to discuss ways to reduce the cost of doing business and capitalize on present and future prospects.

“The summit will promote bilateral trade and investment relations between the two sister nations and provide prospective investors and the respective business communities with the necessary favorable business environment,” he added.

Mr Mohamud’s state visit follows a trip to Kenya, where he and President Uhuru Kenyatta promised to mend diplomatic ties that had cooled due to maritime and commercial conflicts. President Mohamud also overturned a restriction on miraa imports from Kenya and allowed Kenya Airways to resume regular flights to Mogadishu, which had been halted for the previous five years.

Uganda, Kenya, Tanzania, Rwanda, Burundi, South Sudan, and the Democratic Republic of the Congo are all members of the EAC.

Kenya and Burundi are also sending soldiers to Atmis. Ethiopia and Djibouti are the other two.

Uganda was the first country to send soldiers to Somalia in 2007, and it continues to have the biggest presence. It also houses the Somali community, which consists of of refugees, students, and businesses.

President Mohamud has been on a whistle-stop tour of East and Horn of Africa countries since taking office, pursuing an evident outward foreign policy. He’s visited Djibouti, Eritrea, and Kenya.

He also visited Turkey and the United Arab Emirates, both of which have extensively sponsored initiatives in Somalia. He also went to Egypt last week.

President Mohamud is also scheduled to go to Ethiopia. 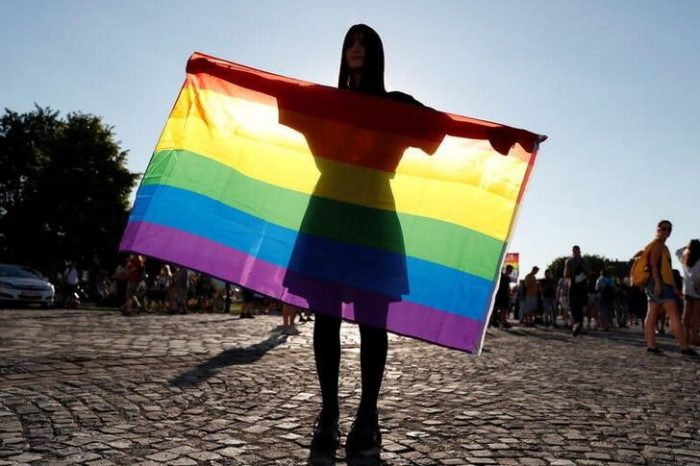 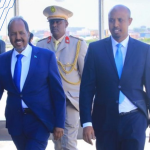