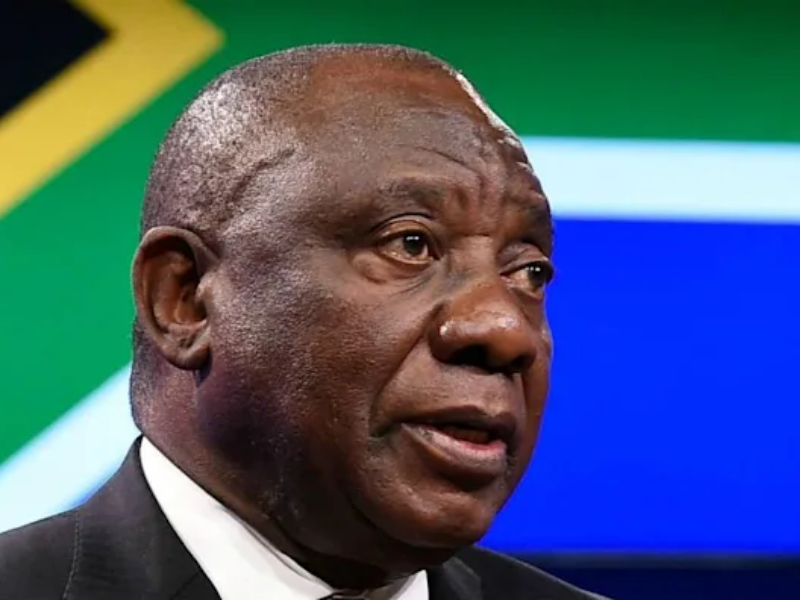 The government revealed in a statement on Sunday that Ramaphosa was “getting treatment for moderate COVID-19” after testing positive that day.

“The President, who is fully vaccinated, is in self-isolation in Cape Town and has assigned all duties to Deputy President David Mabuza for the next week,” the notification stated.

The 69-year-old president “is in excellent spirits” and under the care of the South African Military Health Service of the South African National Defense Force, according to the statement. The government also stated that he started “feeling sick” following an event in Cape Town earlier on Sunday.

“President Ramaphosa feels his personal illness serves as a warning to all citizens in the nation to get vaccinated and stay alert against exposure,” the statement stated. “Vaccination remains the greatest defense against serious sickness and hospitalization.”

The president’s diagnosis comes not long after the novel omicron type was initially found in South Africa last month.

Since then, health authorities in the U.S. have put even greater emphasis on American adults having their booster doses despite the fear of a probable surge in infections owing to the new type.

“People who have taken one or two doses seem to have much-reduced levels of immunity to omicron,” Josh Michaud, assistant director for global health policy at the Kaiser Family Foundation, said. “It does appear to have elevated the stakes a little.” 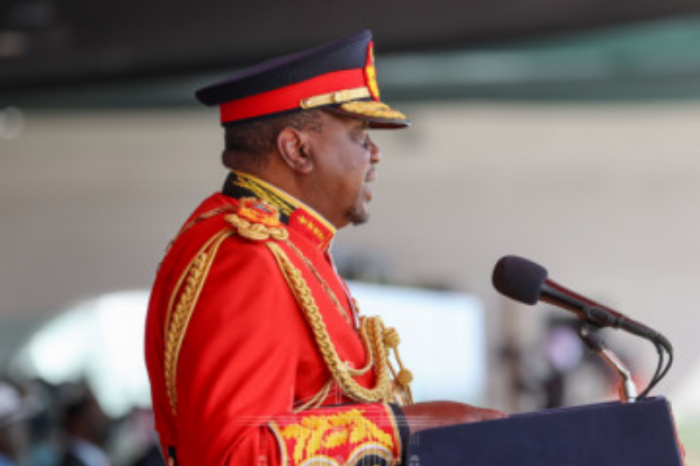 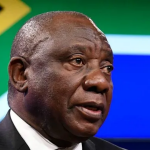