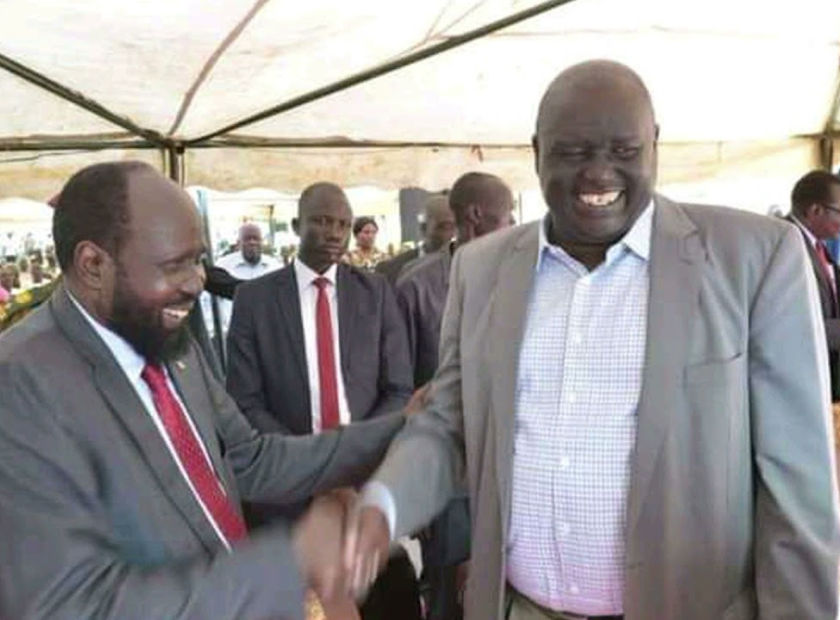 The Sudan People’s Liberation Movement (SPLM) political party initiated a registration drive in Lakes State last week as part of its preparations for its third national convention in 2022 and general elections in 2023, as stated in the renewed peace deal.

The membership registration campaign was launched on Tuesday at a reception to greet Governor Rin Tueny Mabor, who also serves as the SPLM temporary chairman in the state, at the SPLM Secretariat office in Rumbek town.

Governor Tueny told SPLM members of the executive and legislative caucuses, county chairpersons, and party supporters at the SPLM Secretariat office that the SPLM’s historical basis as a revolutionary political-military organization is led by people’s aspirations.

“I will quickly remind you of our historical history as a revolutionary political-military movement led by goals rooted in our people’s unity, justice, and equality, as well as our nation’s growth,” Gen. Tueny added.

According to him, the SPLM was created in 1983 as a political-military organization representing South Sudanese who were oppressed, undeveloped, and enslaved in the then-Sudan.

“As you all know, the president and chairman of the SPLM, Salva Kiir Mayardit, charged and mandated me to restore peace and stability and to defend the lives and properties of our compatriots,” Gen. Tueny added. “We are here today to begin the SPLM membership registration and to reaffirm our commitment to serve our people, as well as to put into action the conclusions of the SPLM national Secretariat high-level consultative meeting held in Juba on September 26, 2021.”

He stated that the SPLM high-level consultative meeting resolved to organize and restructure its organs following the reduction of 32 states to 10 states and three administrative areas, to register party members, and to prepare the SPLM for its third national convention, which is scheduled for early next year.

“As you can see, the work is enormous, and we must strengthen our devotion and effectiveness to this call of duty for our mother party.” “We must reaffirm our staunch devotion to the SPLM leadership under Chairman Salva Kiir Mayardit and continue to be the SPLM/stronghold, A’s as we have always been,” he stated.

Asunta Bouda James, the SPLM secretary-general in Lakes State, asked SPLM political members to give the governor their full support on his agenda to guarantee basic service delivery.

“We are working day and night to achieve good governance, social justice, openness, and accountability in Lakes State,” she stated. “Other difficulties will continue to be administrative issues in the offices involved.” 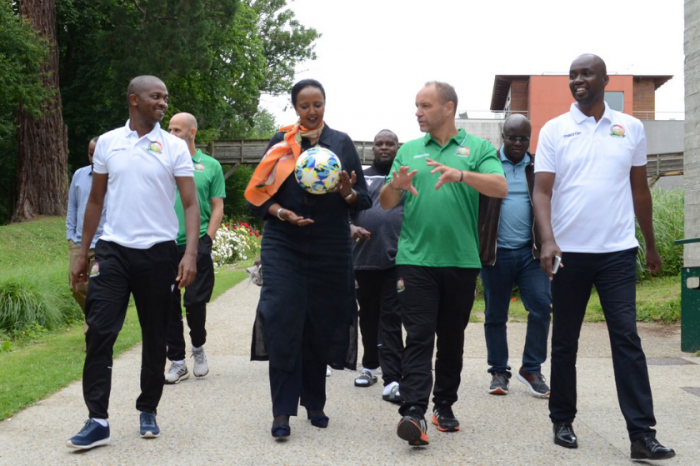 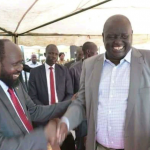