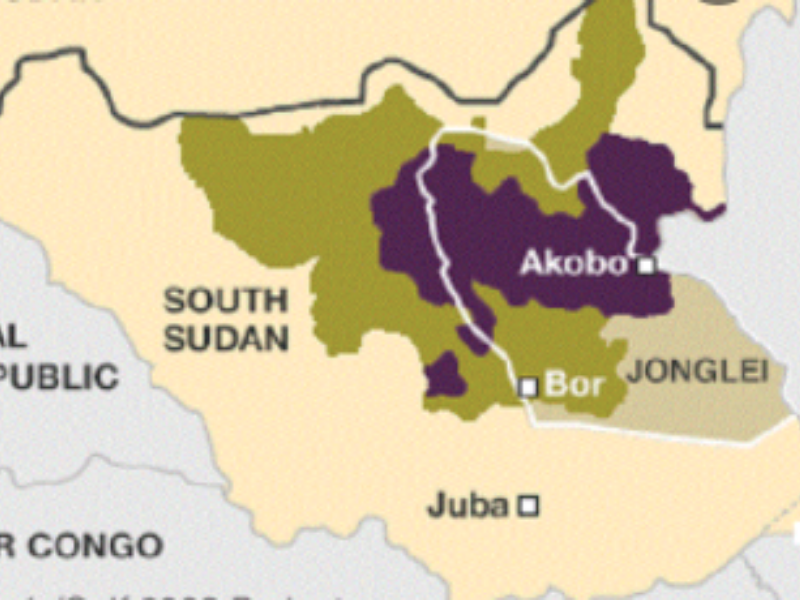 A road ambush carried out by armed bandits in Akobo County in Jonglei State on Tuesday murdered at least five persons, wounded one, and left two more missings, according to a local official.

Gatwec Reat, the county commissioner, revealed in a Radio Tamazuj broadcast reviewed by NCMP that the event happened on Tuesday afternoon when a group of men traveling from Ethiopia to the Walgak region was stopped by the attackers in the Pulbur area.

“This (Wednesday) morning, our local kids went to the location of the event.” Five males were discovered deceased, and two women are still missing. “There were eight of them, but one of them, who was wounded, made it to town yesterday,” he added.

The county commissioner said that the region is peaceful after the incident, which he blamed on suspected livestock raiders from the Greater Pibor Administrative Area (GPAA).

“We denounced this incident in which innocent citizens were slain,” stated Jay Adingora, the GPAA’s media minister. “From our end, we cannot confirm if the assailants are Pibor kids or not.” 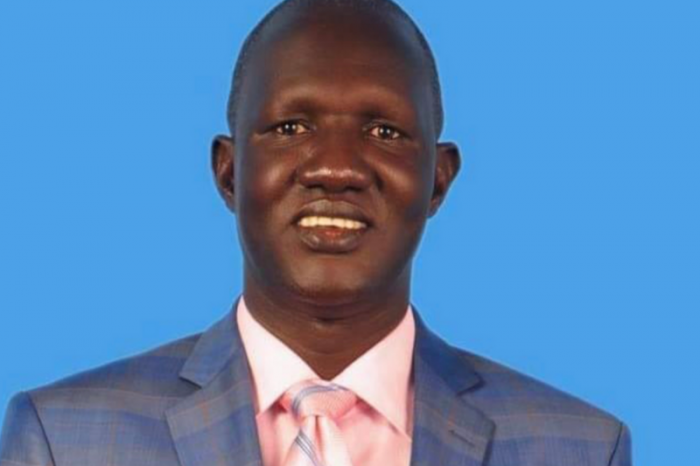 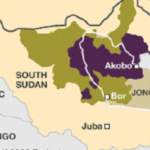