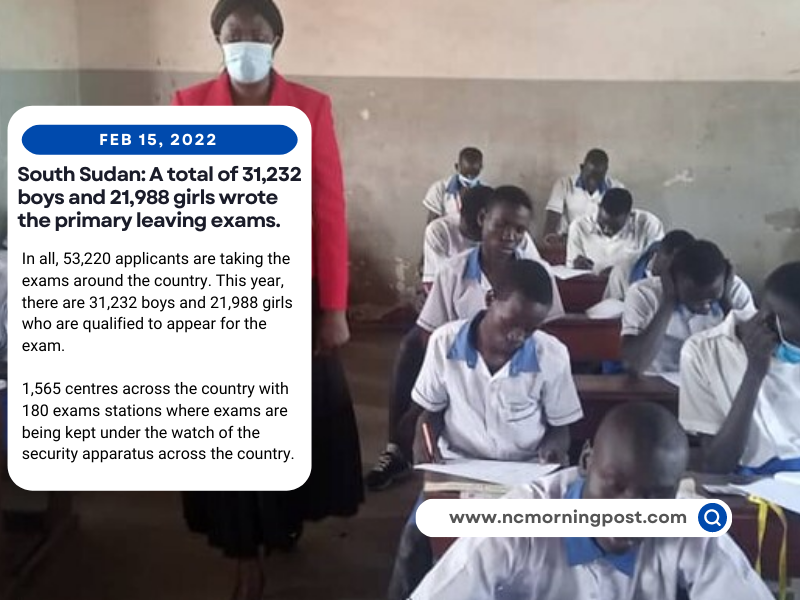 More than 53,000 students in South Sudan have begun their elementary school-leaving exams today. According to the report seen by NCMP, a total of 31,232 boys and 21,988 girls wrote the primary leaving exams. Vice-President Hussein Abdelbagi Akol officiated at the start of the exams.

Also in a similar development, the Minister of General Education and Instruction Hon .Awut Deng Acuil recently briefed the president of South Sudan on the context of the National Primary Leaving Examination and the conditional transfers to the states and Administrative Areas aimed to pay the salaries of the teachers and operational costs for Secondary and Primary schools across the Country.

During the meeting, Hon. Awut Deng Acuil told H.E. the President that the Primary Eight candidates have today Monday (14th February 2022), started their examinations across the Country.

Vice President Hussein Abdelbagi told the media at the Mayo Girls Primary School compound in Juba: “It’s a big day for you and us because you’re finishing primary school and starting senior secondary school in a few months.”

“I want you to focus so that you may obtain excellent outcomes,” he continued. Second, don’t be concerned about these exams since the same texts they used to educate you are the same books from which the exams are set. I wish you well in your exams, and I hope to see you at secondary school next year.”

During the tests’ debut, the Minister of General Education and Instruction, Awut Deng Achuil, exhorted applicants not to worry and to recall everything they had learned during the previous eight years.

“I’d want to wish you the best of luck. It is now your turn to put all you have learned over the previous eight years on paper. So, remember what your professors have taught you, and keep in mind that panic is not a smart place to start. So, be steady, be strong, and be confident as you take your examinations “The applicants were counseled by Minister Awut.

South Sudan’s National Examinations Council Secretary-General, Simon Nyok Deng, stated: “We have 1,565 test centers spread around the country, with 180 exam stations where examinations are administered. And we are grateful to our security system for ensuring that the examinations are in safe hands.”

He said, “We had problems at Abyei, but happily, all of our tests were safe, as were all of our invigilators and security officers who were on board the aircraft. However, all of the test papers on that aircraft made it to their destinations.”

Many schools in the Juba primary school were prepared for the exam and expected their pupils to perform excellently well in the exam.

Some students also declared their willingness to take the exams in Juba this morning.

In an interview with Radio Tamazuj, seen by NCMP, Ayuen Kon Dut, a female student at the Mayo Accelerated Learning Program (ALP) in Juba, confirmed her readiness to take the exams.

Tabitha James Johnson, a student at Mayo Girls Primary School in Juba, said that she aspires to achieve a grade point average of 90 percent or higher in her exams.

“I’m ready for the exams, but I’m worried,” she said. I want to score 90 percent or higher to make my professors proud of me, and I promised my parents that I would be among the greatest students in South Sudan. 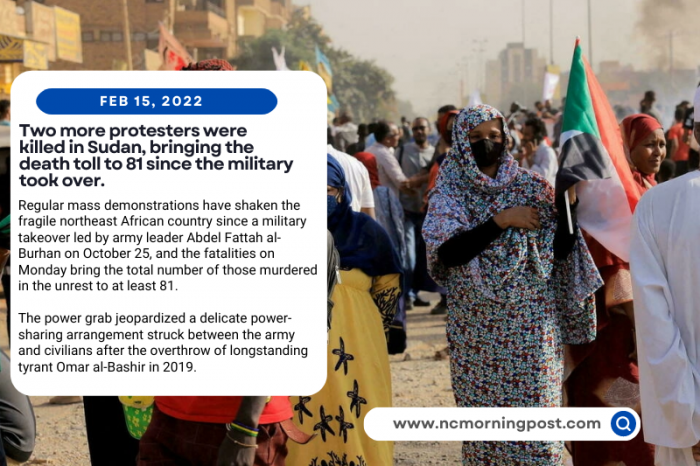 Two more protesters were killed in Sudan, bringing the death toll to 81 since the military took over. 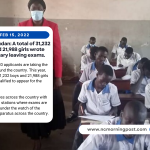