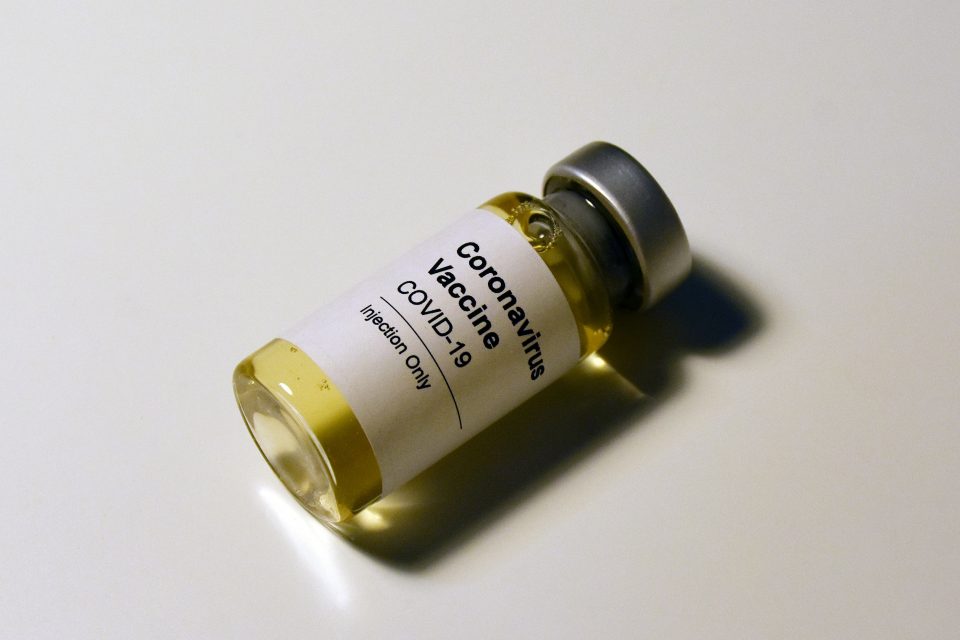 According to an analysis seen by NCMP, the slow pace of the ongoing vaccination in South Sudan has become a major source of concern and may hinder the government from getting the second batch of vaccines. It is noteworthy that in less than 70 days, the 132,000 vaccines donated by COVAX will expire.

The concern was raised by an official in the Ministry in a report by the Juba echo media outfit, the official broached that approximately 700 people are vaccinated per day, and there are still about 117,000 vaccines unused in Juba.

In late March, South Sudan received a separate 132 000 doses of the AstraZeneca vaccine via the Covax global initiative to ensure lower-income countries receive jabs. According to South Sudanese health ministry officials, the ministry broached that more than 800,000 doses of the AstraZeneca COVID-19 vaccine should be delivered to South Sudan. However, vaccination took a week to get underway and so far only 2 000 people, mostly health workers, have been vaccinated as of April.

Getting vaccines out to the population requires putting proper logistics in place, especially in a place like South Sudan where logistics are so difficult. Vaccines would need to be delivered by river barge. This must have been one of the major obstacles faced by the ministry.

Obviously, with these obstacles, no single vaccine has gone to the states and administrative areas. The ministry of Heath is yet to take the vaccines to the states because of a lack of funds. Unfortunately, the South Sudan government doesn’t take care of its people. Logistics supposed to have been provided by leaders who are looking at serving their people above all rather than necessarily serving themselves. The governors of states too aren’t asking questions why the vaccines are yet to reach their people.

It wouldn’t be a surprise if the government is still waiting for donors to provide the logistics needed to distribute the vaccines because nearly all the population depends on international food aid and unfortunately most basic services such as health and education are provided by the U.N. and aid groups.

The presidential task force needs to collaborate with the ministry of health in ensuring that the vaccines reached the states and the administrative areas. NCMP recently expose the deep corruption going on within the COVID-19 presidential taskforce. Aids and grants that are diverted could have been used to airlift the vaccines to state capitals and other possible areas.

The country actually have the vaccine, but struggling to get shots into arms as the rainy season is here now, rendering many roads impassable, and question is who will take the vaccines to the ordinary South Sudanese?

Will the vaccines be allowed to expire and thrown away? 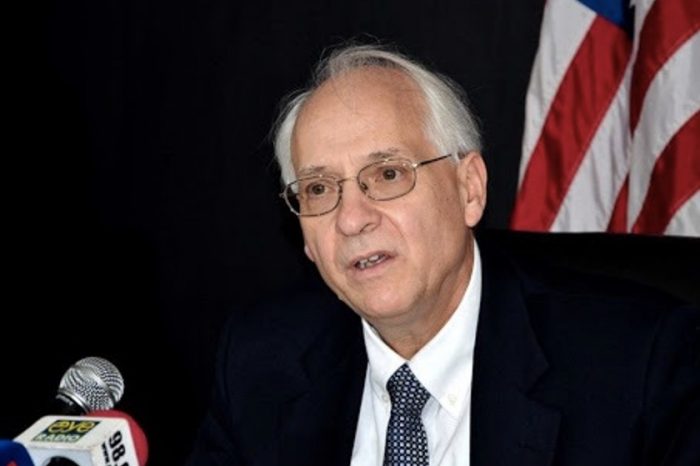 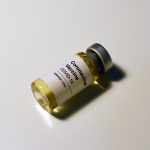