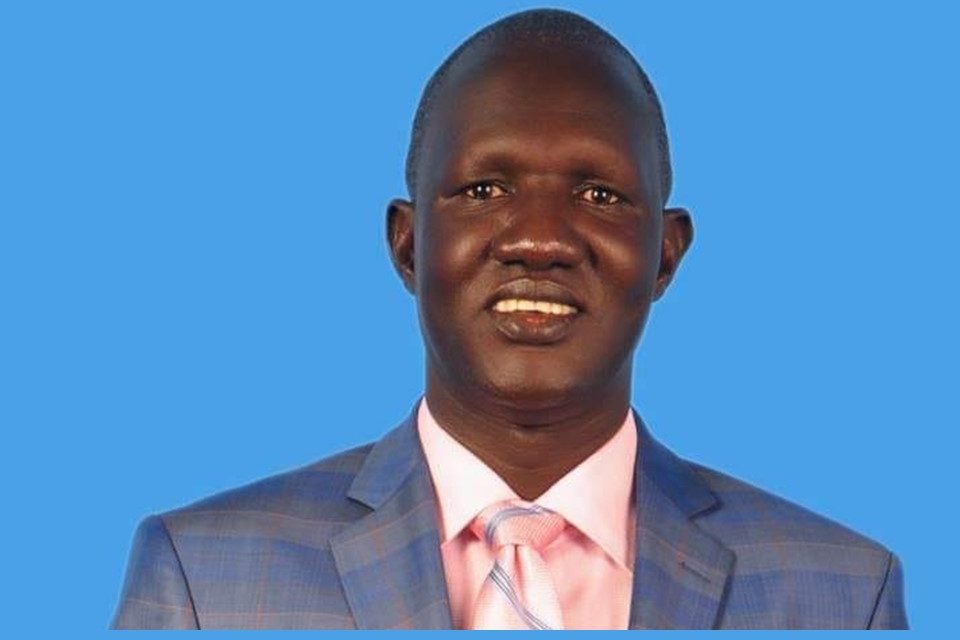 South Sudanese activists Rajab Muhandis and Abraham Awolich are on the run only hours after the National Security Service (NSS) detained one of their colleagues for establishing a pressure group.

“Fellow citizens, we regret to tell you that one of the Declaration’s main signatories, Gov. Kuel Aguer Kuel, was detained this morning by the National Security Services,” the People’s Coalition for Civil Action stated in a statement.

“The remaining two signatures, Abraham Awolich and Rajab Mohandis, are now being sought. The Sudd Institute, of which Abraham Awolich is the Managing Director, was closed down this morning by National Security Services, and all staff members have been taken to the Blue House for questioning. They will not be allowed to return home until Abraham Awolich surrenders to the authorities,” the statement added.

The statement denounced the detention and asked the National Security Service to quickly free Kuel Aguer, a former caretaker governor of the country’s Northern Bahr el Ghazal state who was detained by the spy agency this morning.

“The Coalition condemns these unlawful arrests and demands Gov. Kuel Aguer Kuel’s immediate release, as well as the release of Sudd Institute staff and the reopening of the Sudd Institute, the country’s sole major think tank,” the statement said.

“We also demand the quick cancellation of the two remaining signatories’ arrest warrants. The People’s Coalition for Civil Action is a colossal civil organization that cannot be silenced or dismantled.

“Through these actions, the South Sudanese government demonstrates that it is a totalitarian, politically bankrupt, and failed institution that does not tolerate or value civil discourse. By attempting to intimidate the Coalition, the regime has escalated what was previously a peaceful civil discourse into a showdown with the citizens. ​

“We therefore appeal to our people, the people of South Sudan, to use mass mobilization to bring down this authoritarian, tyrannical, corrupt, and deadly government of cliques. The Coalition will communicate with you further promptly.

“We express our unequivocal support for Governor Kuel Aguer Kuel and his family, as well as the Sudd Institute and its employees. We appeal to well-wishers for whatever help or support they may provide. We will increase the temperature to an unmanageable level for the regime.

“The People’s Coalition should not be underestimated in terms of its ability to confront the government and organize the South Sudanese people. As a nonviolent political action group, we caution the state against a harsh start to this process.” 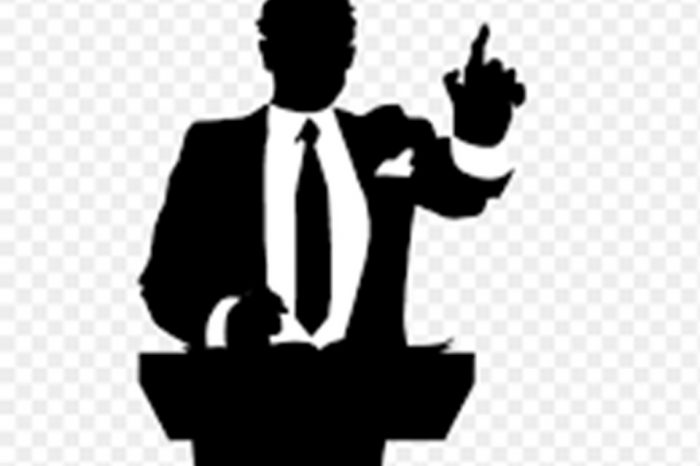 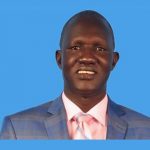