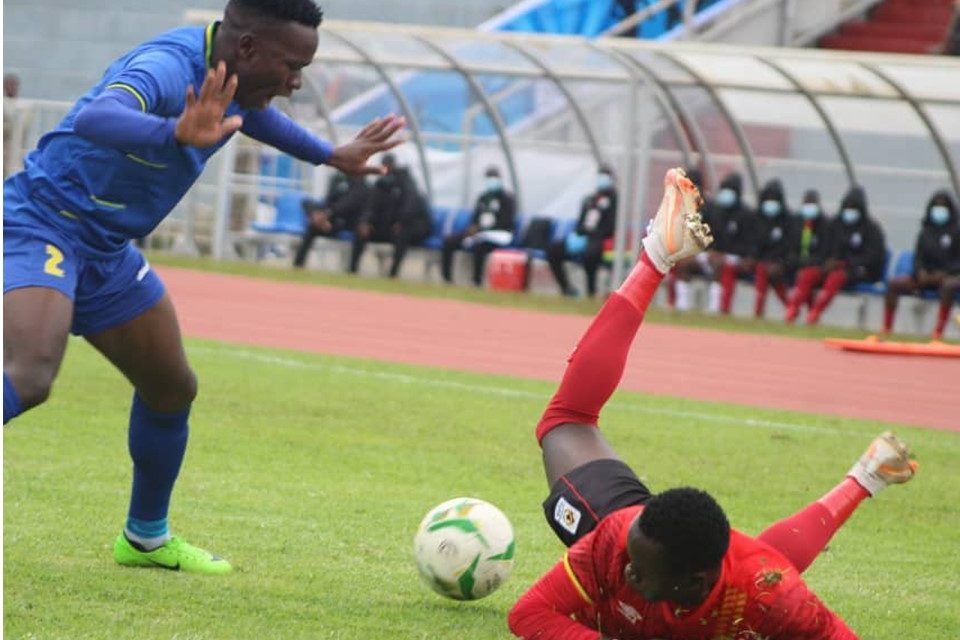 South Sudan and Tanzania qualified for the CECAFA U-23 Challenge Cup semi-finals Thursday afternoon in the Ethiopian town of Bahir Dar.

South Sudan beat Djibouti 2-0 in the first game to finish second in Pool B but qualify as the best runner-up in all three groups.

After dominating the first half and squandering numerous scoring chances, the South Sudanese squad came out determined and scored two second-half goals via Mabior Akeck Aluk after 87 minutes and a Dominic Angelo Kornelio penalty conversion.
Mohamed Fouad Mohamed and Abass Fouad Abdourahman both missed early in the second half for Djibouti.

South Sudan captain Abkar Abdelkarim Mutwakil said that they fought their hearts out as a team and were determined to win.

Tanzania faced a lot of pressure in the second game, but still managed to draw 1-1 with Uganda to qualify for the knockout round.

Tanzanian goalkeeper Boniface Mnata Metacha saved Steven Dese Mukwala’s penalty early in the game after a handball in the area by Sospeter Israel Bajana. However, the Tanzanian side won a penalty after a challenge on Msehack Abraham Mwamita in the box. After 30 minutes, Sospeter Isreal Bajana surged up and sent Ugandan goalkeeper Charles Lukwago the wrong way.

The Ugandans applied considerable pressure, but the Tanzanians defended in numbers. Mukwala levelled the score for Uganda in the second half when he came in after 40 minutes.

Uganda maintained their dominance throughout the encounter, but the Tanzanian squad defended well to earn a spot in the knockout round. Tanzania opened their campaign with a 1-0 victory against the Democratic Republic of Congo.

“I am pleased that we have advanced to the semi-finals after a difficult encounter against Uganda,” Tanzanian head coach Kim Poulsen stated.

Morley Byekwaso, Uganda’s coach, said that the missed penalty got Tanzania back into the game. “While we did not go to the next round, I am pleased that the lads were able to express themselves well,” Byekwaso said.

Tanzania will now play South Sudan in the quarter-finals, while Kenya will face Burundi. While Djibouti’s squad, who finished ninth in the Pool round, will return home, Ethiopia, Uganda, the Democratic Republic of the Congo, and Eritrea will compete in classification matches. 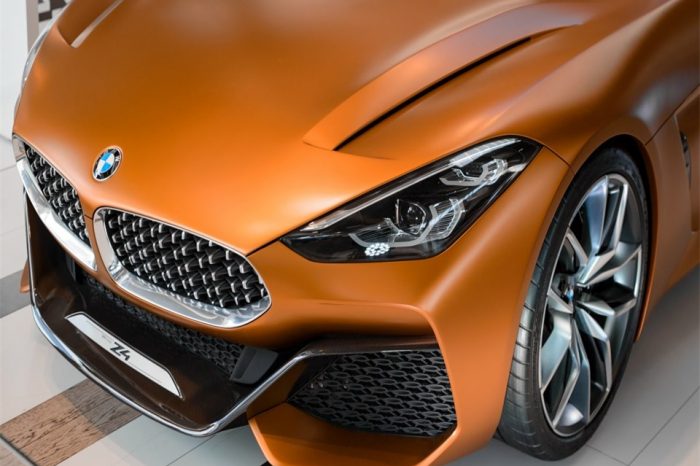 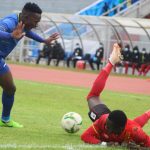