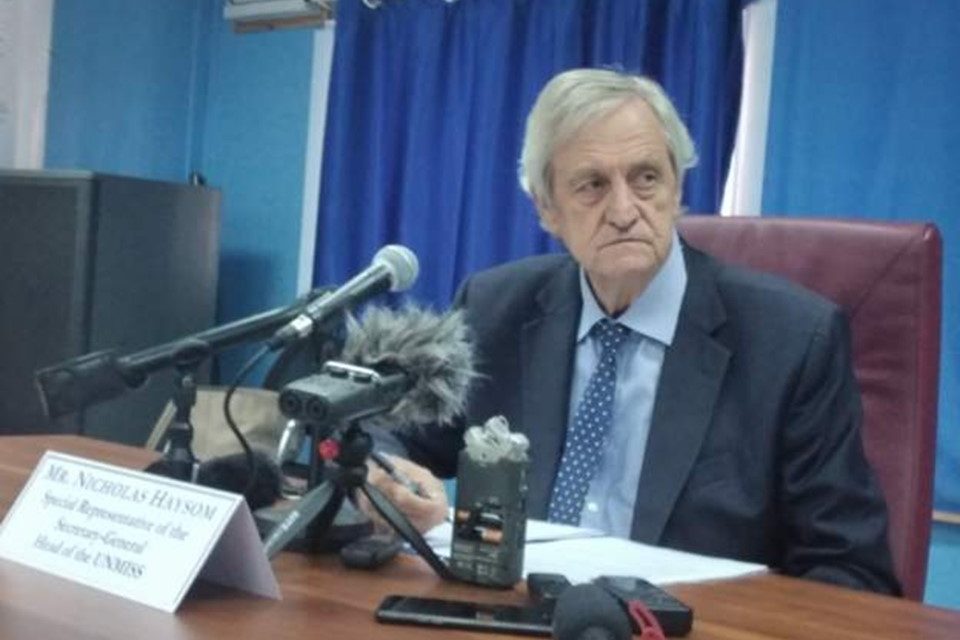 In a statement, the United Nations peacekeeping operation in South Sudan (UNMISS) voiced alarm over an upsurge in violence against humanitarian workers in several areas of the nation.

According to the report, violent assaults in Gumuruk, in the country’s east, resulted in the looting and destruction of more than $1 million (£725,000) worth of humanitarian goods and assets.

This has a negative impact on the distribution of support to an estimated 130,000 individuals.

According to UN Miss head Nicholas Haysom, who spoke to media in the capital, Juba, “South Sudan is rapidly becoming one of the most hazardous locations to operate for humanitarian workers.”

“Four humanitarian workers have been murdered in the line of duty this year alone,” says the statement. We must put an end to these acts of crime.

Those who inflict violence and plunder should be brought to justice,” says the president. 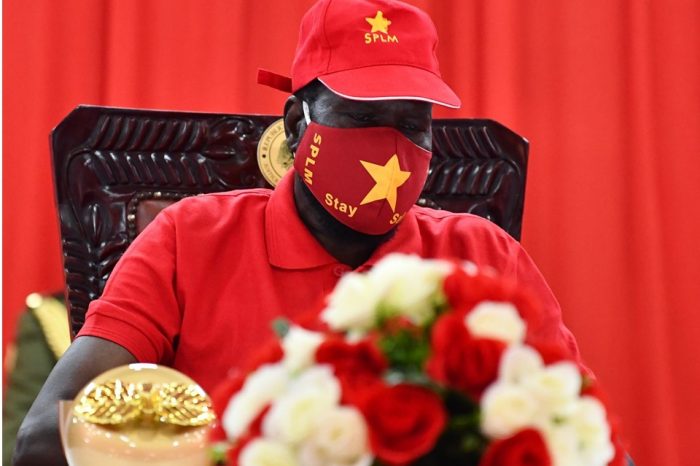 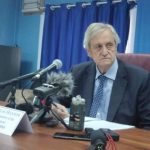