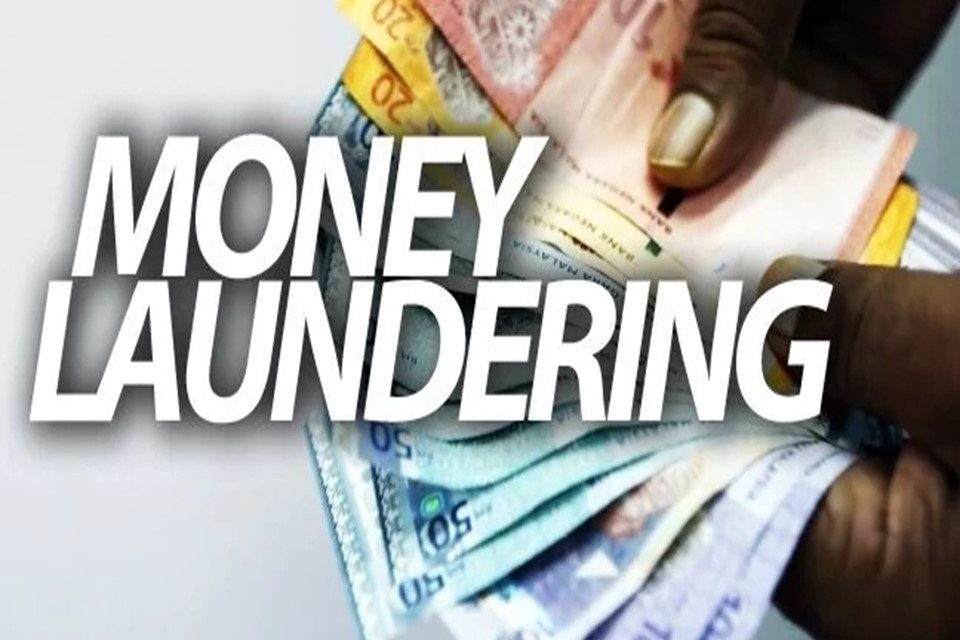 Haiti, Malta, Philippines and South Sudan were recently placed on a “grey list” of countries under increased monitoring to counter money laundering and terrorist financing.

The Financial Action Task Force, an international organisation that coordinates global efforts to crack down on money laundering and terrorism financing, said nations on the list are working with it to correct deficiencies in their financial systems.

The additions bring to 22 the number of countries currently under increased monitoring by the intergovernmental watchdog, which was created in 1989.

Malta becomes the only EU nation on the list dominated by African and Central American and Caribbean countries.

Including South Sudan on the list can have negative consequences, making it more difficult to attract foreign investment.

On Friday, the FATF removed Ghana from its grey list.

The FATF did not add or remove any countries from its “blacklist” of countries whose efforts to combat money laundering and terrorist financing are seen as seriously lacking. Only Iran and North Korea are on the FATF’s blacklist.

Nations are urged to take steps to apply measures to protect the international financial system from risks from blacklist countries. 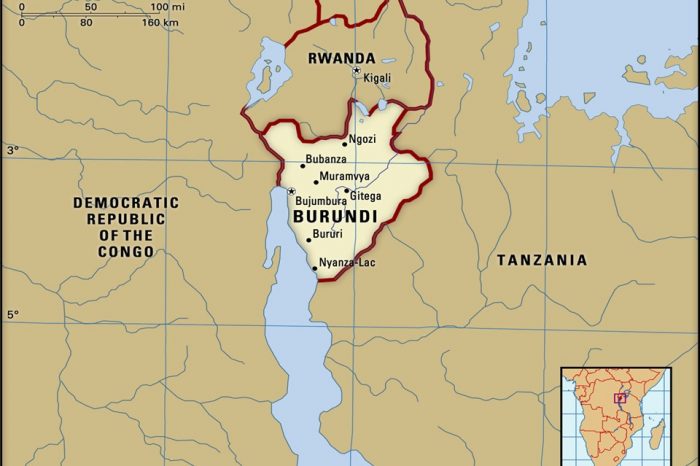 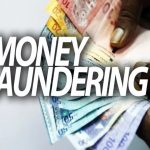