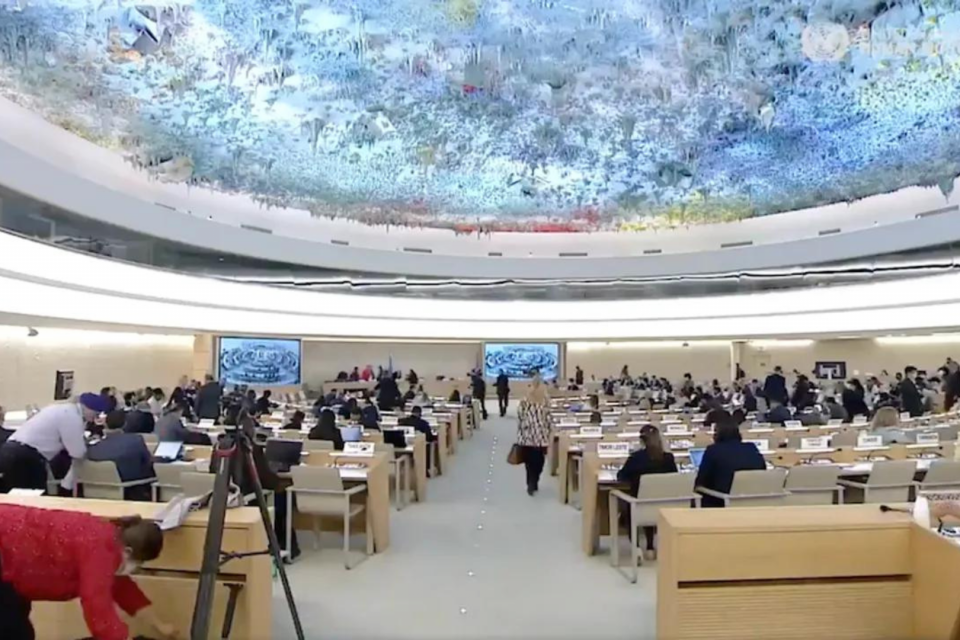 Venezuela, Lebanon, and South Sudan are behind on their UN operating budget dues and are among six countries that have lost voting rights in the 193-member General Assembly, according to the UN Secretary-General in a letter.

Dominica, Equatorial Guinea, and Gabon will also lose their voting rights, according to Secretary-General Antonio Guterres’ letter distributed Thursday. Gabon has a two-year tenure in the Security Council, although its vote rights are unaffected.

The UN Charter says that members that owe more than their payments for the previous two full years lose their voting privileges.

However, it also grants the General Assembly the ability to determine “that the failure to pay is due to circumstances beyond the member’s control,” in which case a nation might continue to vote.

The General Assembly resolved that three African countries on the list of delinquent states, Comoros, Sao Tome & Principe, and Somalia, would be allowed to retain their voting rights. Last year, it extended the same exception to the three nations. 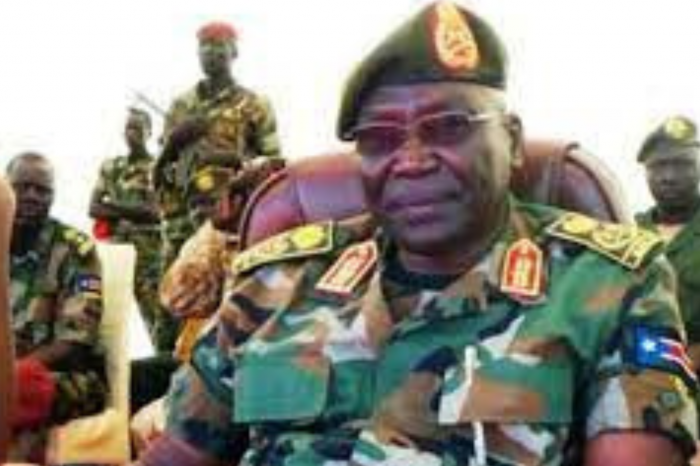 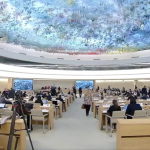