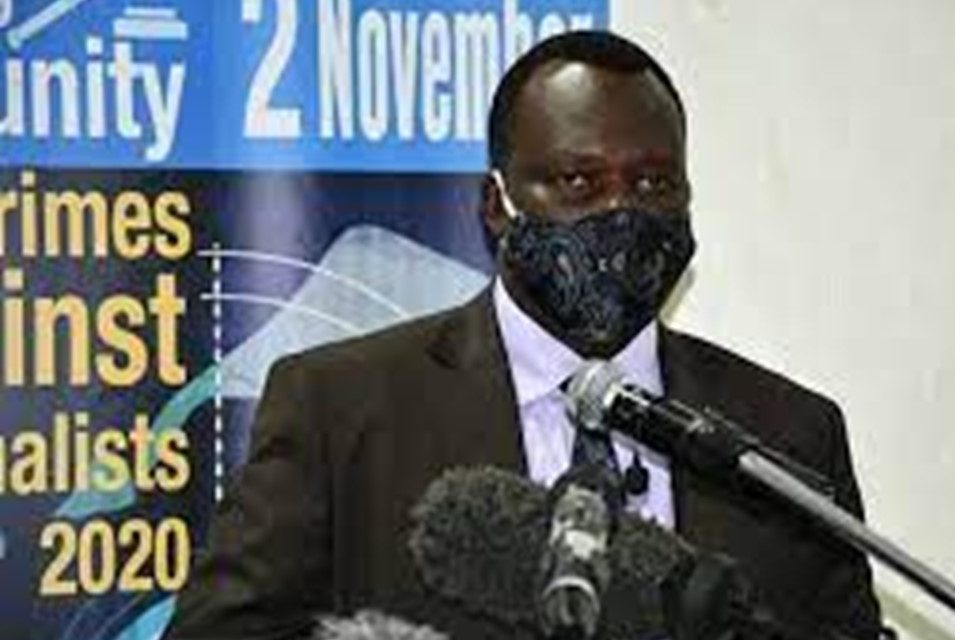 South Sudan’s cabinet approved a planned budget of 613 billion South Sudanese pounds for the fiscal years 2021-2022 on Wednesday at a meeting in the capital Juba, an increase of almost 300 percent over last year’s fiscal budget.

During the nation’s most recent fiscal year, the cabinet approved a budget of 205 billion pounds to help the country recover from years of civil conflict that devastated its economy. Deputy Minister of Information Baba Medan told reporters after a cabinet meeting in Juba on Wednesday that the cabinet had approved the fiscal year 2021/2022 budget.

“Following budget deliberations, the council of ministers approved the proposed budget by the finance minister and his staff. They must notify the governing institutions of the latest arrangement,” Medan told reporters Tuesday in Juba.

The government official said that the new salary structure for public employees has not yet been authorized.
“The minister of finance, Athian Diing Athian, submitted five pay possibilities to the council of ministers, with scenario five being approved,” he added.

He said that the cabinet has ordered the Finance Minister to work on the technical aspects of the budget prior to disclosing the specifics. 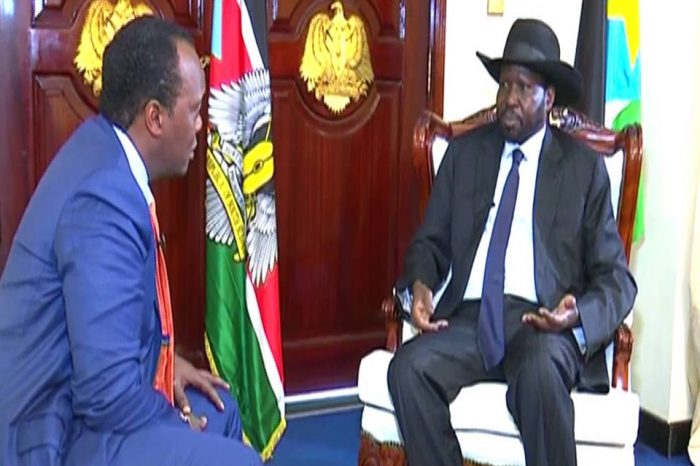 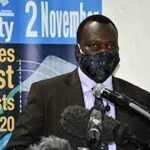