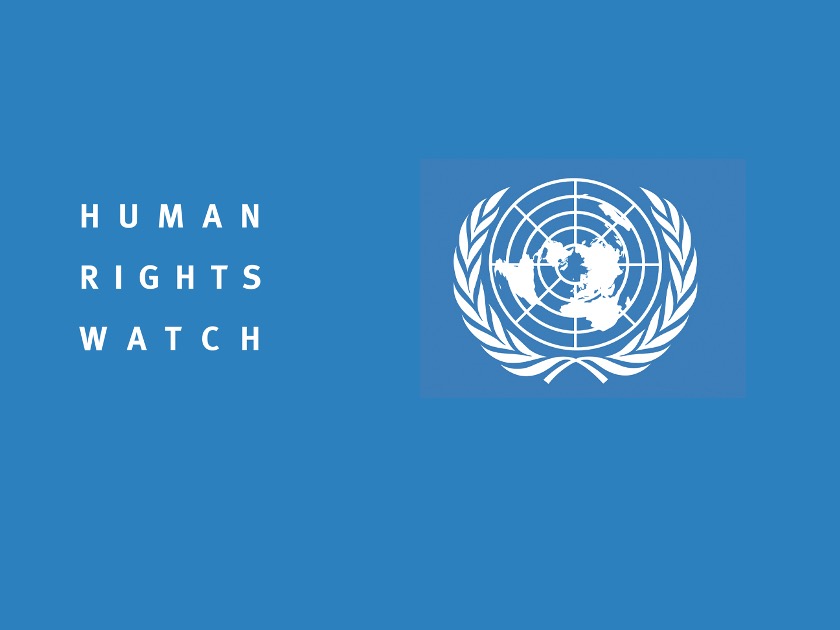 Human Rights Watch has called on the United Nations Security Council (UNSC) to extend the South Sudanese arms embargo due for expiry on May 31.

The rights group argues that the government’s claim that the restrictions are impeding on plans to graduate forces does not make sense.

It notes on a statement: ‘‘The government argues that lifting the arms embargo will be key to assembling a unified army of former foes, and the army needs to be better equipped to tackle growing intercommunal violence. Our research, and that of others, casts doubt on both claims.’’

The HRW has accused political leaders of either fuelling or abetting inter-ethnic violence which had aggravated the humanitarian needs in areas like Breater Pibor, Greater Jonglei and Warrap.

‘‘Over the last year, the United Nations has repeatedly recorded an increase in violence at the community level in Jonglei and Greater Pibor, Warrap, and Northern Bahr el Ghazal states.

‘‘Here the violence has become more lethal and organized as political actors deliberately fuel underlying grievances and arm communities. This violence has had a devastating impact on civilians: hundreds killed and maimed, thousands displaced,’’ the  HRW states.

Individuals have been subjected to asset freeze and travel bans for being found guilty of fuelling ethnic violence.

The rights body proposes that the UNSC should only yield to the request of South Sudanese government if it has put its house in order. It argues the government must put measures in place to avert human rights violations and subversion of justice.

It  reveals : ‘‘Security Council members should make clear that any discussions around the lifting of the arms embargo will be assessed against concrete human rights and humanitarian improvements.

‘‘These should include accountability for attacks on civilians and aid workers, reforming the National Security Service, and establishing and operationalizing the Hybrid Court in partnership with the African Union.’’

South Sudan has been under arms embargo from the United Nations Security Council since the return of country to war in June, 2023.

South Sudan is yet to find out its fate concerning the arms embargo in the next few weeks. 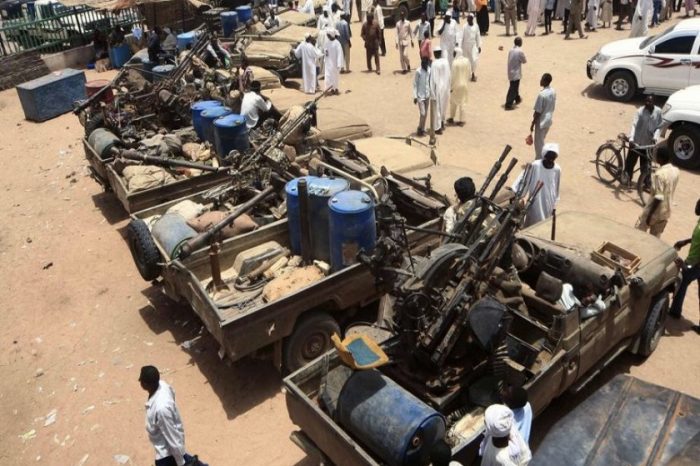 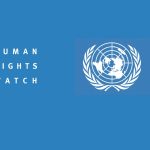