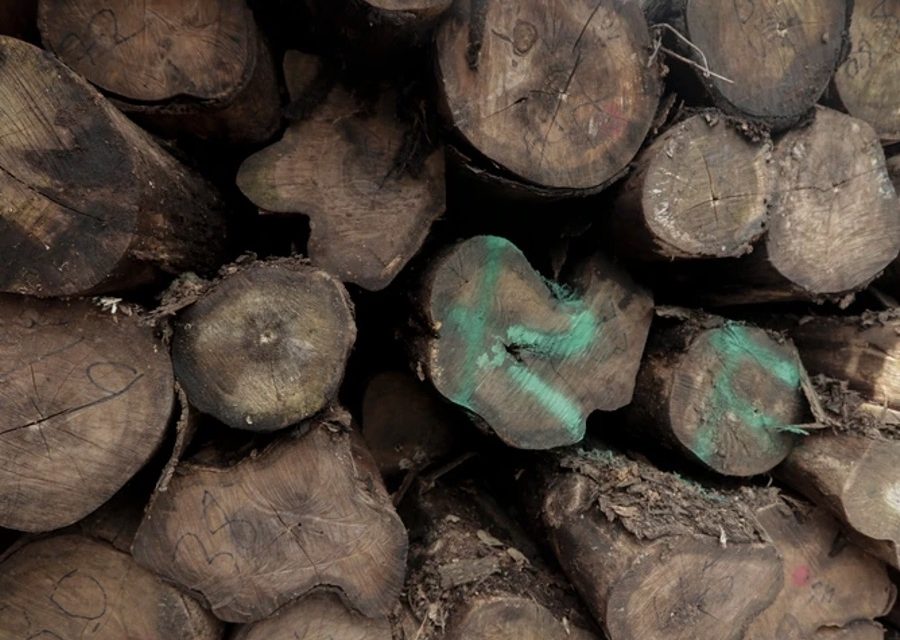 Six foreigners have been arrested on suspicion of illegal logging in South Sudan’s Eastern Equatoria state and are expected to appear in court this week to face charges.

Illegal logging is a chronic problem near the border with Uganda, in heavily wooded areas where there are no roads or security personnel to enforce the law, according to Magwi County Commissioner David Otto.

Otto said Magwi County officials were tipped off last week by farmers who were tilling land or collecting firewood when they heard the sounds of high-powered machines cutting down trees. He said the six who are being detained were from the Mugali area.

“These are our neighbors from Uganda, the residents of Amuru,” Otto explained

Otto did not specify what charges the loggers will face in court, saying it will depend on further investigations. He says Eastern Equatoria Governor Louis Lobong has ordered state authorities to crack down on the unlawful cutting of trees.

“That is against the law and the state also through our governor, he has issued a decree [against] illegal logging in the state, whereby the whole community, the citizens in Eastern Equatoria must stop this illegal logging,” Otto explained.

Timber is a valuable natural resource that is vulnerable to exploitation because of the high profit margins. Illegal logging is the most lucrative natural resource crime, currently valued between $52 billion and $157 billion per year globally, according to C4ADS, a nonprofit that provides analysis and reporting on global conflict and transnational security issues.

In South Sudan, illegal cutters target the country’s teak forests. Teak is a tropical hardwood used for wood carving, furniture, and shipbuilding. In recent years, much of the world’s teak comes from South Sudan as its trees, planted in the 1940s by British colonists, reached maturity about the same time the country gained independence.

“We are not going to access more rain because those trees have been there for a long time and these are the trees that can actually help us, and again, it affects the issue of learning, you know these trees are our learning centers,” Otto told VOA. He said the trees are “the beauty of the country,” and must be maintained.

The governor warned investors looking to get into the illegal teak logging industry to think twice before coming to Magi County.

“When you have that in your mind, the government will not allow, especially me, I will not entertain and I will not accept those activities happening to my place,” said Otto.

Deforestation in South Sudan has become such an issue that in 2018, the South Sudan government banned the export of charcoal in an effort to counter illegal logging of the country’s forests, including teak. 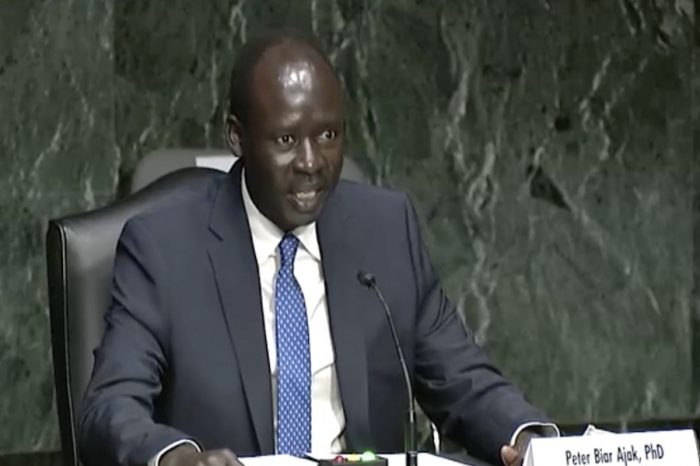 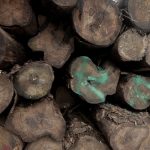