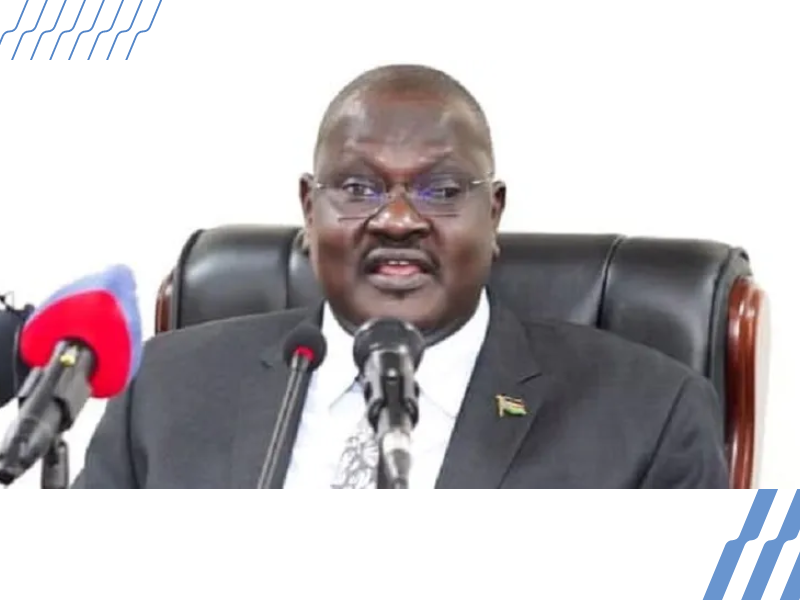 South Sudan’s departing presidential press secretary, Ateny Wek Ateny, made a statement welcoming his departure from the position by President Salva Kiir Mayardit, adding he would continue to assist the president.

The South Sudanese president fired Ateny, who was appointed after criticizing the then-presidential press staff in November 2013, in a proclamation read aloud on the state-owned South Sudan Broadcasting Corporation (SSBC) on Friday.

He did not provide a cause for his dismissal and did not identify a successor right away.

In a statement, Ateny commended the president for relieving him and said that the president’s action is standard practice.

“First and foremost, let me congratulate you, Mr. President, on a job well done in relieving me of my responsibilities as the First Press Secretary in the President’s Office on Friday, August 5, 2022.” “I considered your decision as usual, customary, and your Excellency’s prerogative,” he added.

“As I did rejoice my appointment nine years ago, I did honestly enjoy my relief today,” he continued. “Any friend or foe who phoned to see whether I was taking the news normally, or differently, all would have been astonished by the amount of my celebration.”

“I believe I have produced history that I and my family can be proud of.” Given the demands of my work and the challenges of leading a nation in crisis from its creation, I believe President Kiir bestowed upon me more honor than a man can anticipate from another man.

“Being the Office’s first Press Secretary was a once-in-a-lifetime pleasure and honor.” I am now more exposed than I have ever been in my life.

So, whether I was performing my job well or not, the fact that I had spent a solid 9 years doing it indicated that I wasn’t there by chance. I have what it took to serve the President and the nation, of which I will always be a dedicated citizen.

“Whether or not I am in government, I will remain loyal to President Kiir, my former colleagues, and the government of National Unity and beyond.” I believe in being a supporter of government, whether on assignment or otherwise.

“Finally, I want to thank the President one again.” I wish him and the administration a long and prosperous stay.” 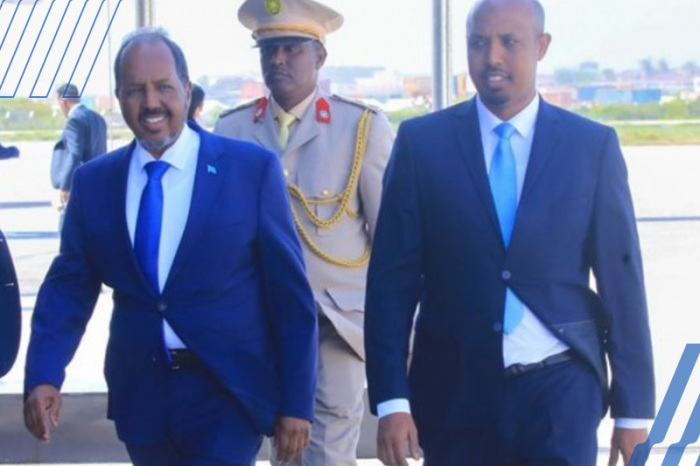 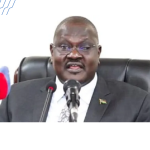