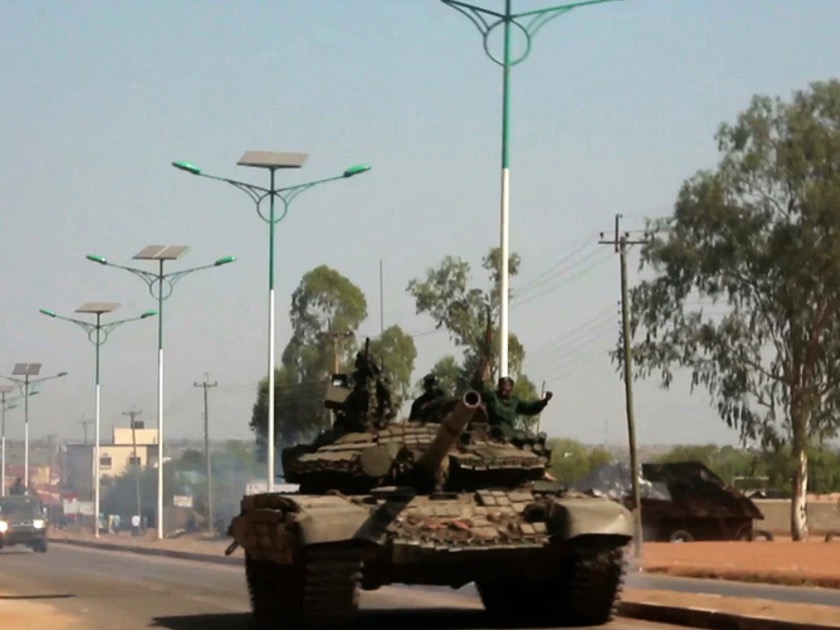 Last month, more than 10 people were killed in three other ambushes along the Juba-Yei road.

In all three of this week’s incidents, no one has claimed responsibility, and no one has been arrested.

The archbishop of the Evangelical Presbyterian Church of South Sudan urged the government and holdout rebel groups to respect the Cessation of Hostilities Agreement they signed in December 2017.

Archbishop Elias Taban condemned repeated violations of the agreement and called on the sides to recommit to peaceful dialogue in order to end the suffering of civilians.

“This morning there were gunshots close to [Yei] town. All these cease-fire agreements signed are not holding on the ground,” Taban said.

In Yei town, dozens of mourners wailed openly Thursday as they viewed the bodies of the victims of the Yei-Kaya road attack at the Yei Civil Hospital mortuary.

One of the survivors of the attack, who asked to be identified only as “John” for his safety, said gunmen attacked the group of travelers in Yei River County’s Payawa Village on Wednesday evening.

“Some unknown armed men jumped on the road and stopped us at gunpoint and they dragged us into the bush and took all our bags, our money and they took our phones and they ordered us to sit down and immediately shot us and five of us were shot dead on the spot and they shot me on my shoulders and I fell down. They thought I was dead and left the scene,” John told VOA’s South Sudan in Focus.

Yei River County commissioner Agrey Cyrus accused National Salvation Front (NAS) rebels of carrying out the attack. Cyrus said that over the past several weeks, NAS rebels have stepped up their attacks on civilians around Yei town.

“Yesterday was the worst scenario where civilians were gathered and randomly shot at,” Cyrus said. He called on NAS to take full responsibility for “the deaths of innocent civilians.”

“I have not heard any report from our forces on the ground on anything that has happened, so I cannot justify what has happened there because several … accusations that have come are baseless,” Samuel said.

On Thursday, four bodyguards of Central Equatoria state Governor Emmanuel Adil Anthony were shot dead and two police officers were injured by unknown gunmen when the governor’s convoy was ambushed on the Juba-Yei road. Central Equatoria state Information Minister Paulino Lukudu said the convoy was traveling from Juba to Yei when it was attacked in Juba County’s Ganja Payam.

“When you look at the nature of the attack, they mainly target the vehicles of the governors and the minister of the local government and law enforcement,” said Lukudu.

On Wednesday, an aid worker with the NGO Cordaid was killed and a driver injured in Eastern Equatoria state’s Budi County when their humanitarian convoy encountered an ambush.

Cordaid said the fatality was a female staffer from Uganda who was a specialist in reproductive health. The aid group said the convoy, which included vehicles operated by Cordaid and Save the Children International, came under fire from unidentified attackers.

State information minister Patrick Oting was unable to elaborate on what action authorities were taking to find the perpetrators.

“We still don’t have concrete information, but we have the commissioner of Budi County that has gone on the ground, so we are expecting him to feed us information,” Oting said.

A youth activist said the incident has caused fear among aid workers operating in the state. Daniel Mwaka, executive director for the local NGO Youth Empowerment Organization, urged the government to quickly apprehend the suspects.

“The situation has sent a bad signal to humanitarian workers and to the people of Eastern Equatoria as well, because this is not the first incident; we have heard of several incidents of attacks,” Mwaka said.

Alain Noudehou, the U.N. humanitarian coordinator in South Sudan, called on authorities and communities to ensure that humanitarian personnel can move safely along roads and deliver assistance to the most vulnerable.

Lukudu admitted insecurity is a big problem in parts of Central Equatoria and strongly advised the public to avoid using the Yei-Juba road until authorities develop a strategy to combat the rampant attacks. 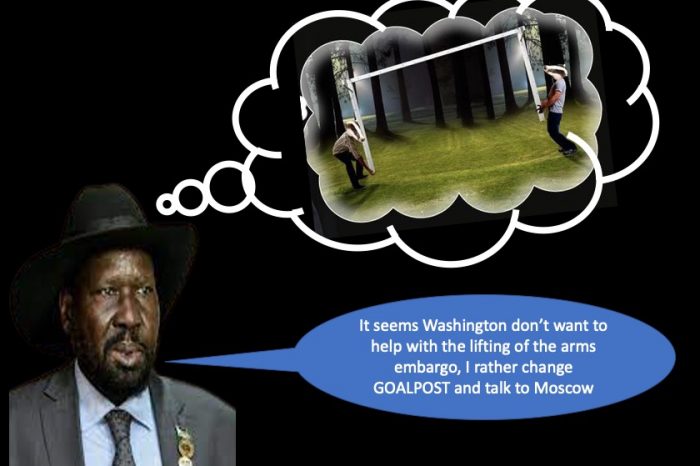 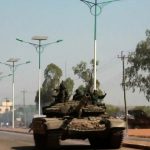