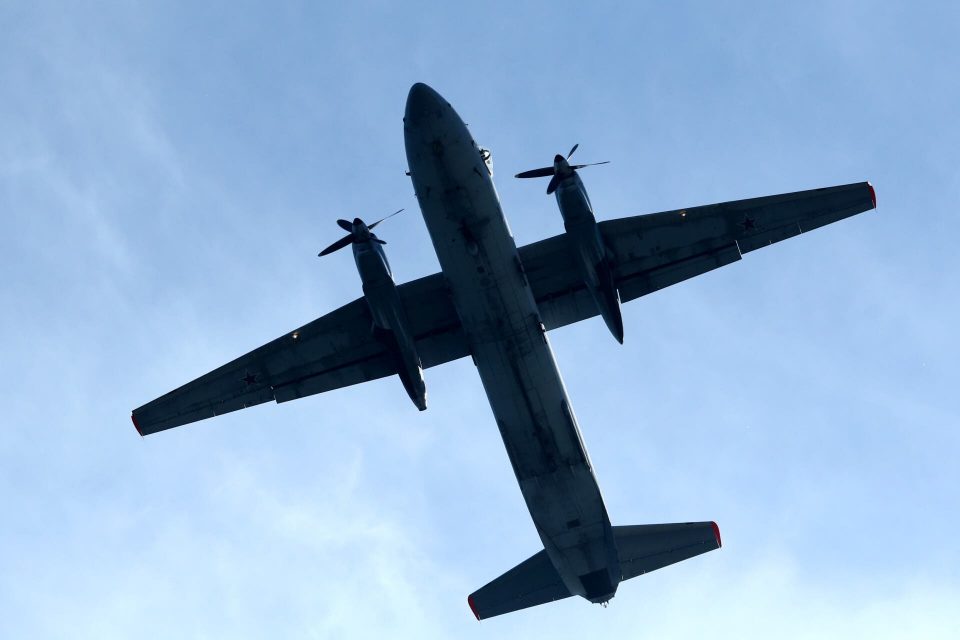 South Sudan Civil Aviation Authority has canceled the license of numerous Antonov aircraft and forced their owners to fly them out of South Sudan.

In an order seen by NCMP, the aviation authority states the suspension decision was issued in compliance with recommendations by the Safety Oversight Committee.

The civil aviation authority claimed the committee on the 7th of November, decided urgent removal of AN-26, AN-24, AN-28, AN-30, Hawkers HS-748 and Let-410UVP and to depart with an exception of the UN operated Antonovs.

This comes a week after a cargo jet, An-26, operated by Optimum Aviation — a local business crashed soon after take-off from Juba International Airport en-route to Maban in Upper Nile State, a country north; killing all the five crew members.

In the aftermath of the catastrophe, the nation authorities initiated an inquiry into the situation.

“The identified aircraft are ordered to depart South Sudan to their State of Registry within one week as from the date of submission of this report,” stated Capt: Subek David, chief executive office of South Sudan Civil Aviation Authority, in the order.

The civil aviation additionally advised that the two AN-26 aircraft controlled by the South Sudan Air force flying with foreign civil registration to convert to the military registration or else risk a ban by the aviation authority.

In May 2021, the South Sudan Civil Aviation Authority ordered all airline operators utilizing Antonov An-26 to suspend operations until further notice owing to repeated tragic accidents.

The Russian Antonov AN-26s, which were produced in 1969 – have been black flagged by the Flights Safety organization in 2006.

Several Antonov aircraft have allegedly crashed in recent years in the world youngest nation, a country recovering from a destructive civil war that started out in 2013, two years after it earned independence from Sudan in 2011. 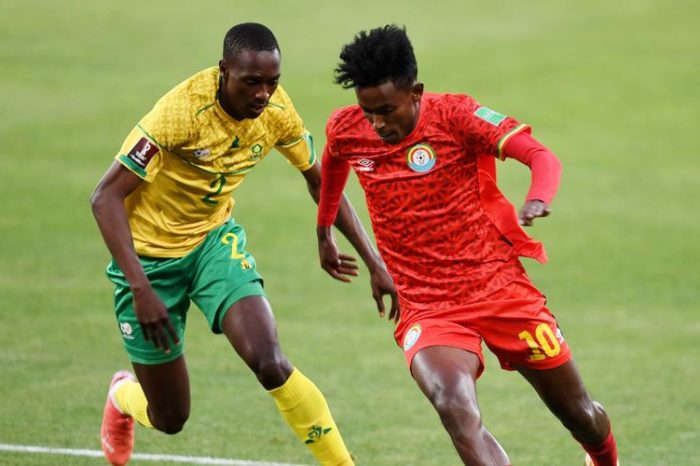 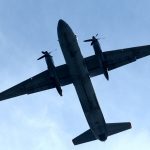