A Catholic bishop has encouraged all political groups to pursue peace as Pope Francis prepares to visit war-torn South Sudan early next year.

The Vatican announced on Thursday that Pope Francis would visit the Democratic Republic of the Congo (DRC) from January 31 to February 3, followed by two days in South Sudan with the Archbishop of Canterbury and the Moderator of the General Assembly of the Church of Scotland.

This comes after Pope Francis canceled a planned visit to the two nations in July due to health concerns.

“The parties’ dialogue should continue. We encourage the Sant’Egidio Community to continue peace mediation so that the remaining opposition parties may join the peace process, “Archbishop Stephen Ameyu of the Catholic Diocese of Juba said Radio Tamazuj in an interview on Thursday.

The Community of Sant’Egidio, a Catholic organization with Vatican links located in Rome, has been mediating peace negotiations between the South Sudan government and remaining rebel factions.

Despite a truce declared in January 2020, negotiations between both parties started in 2019 but have failed to quell bloodshed in certain regions of the nation.

Bishop Ameyu said that the Pope’s visit to South Sudan is intended to promote peace and reconciliation and that all sides in South Sudan must embrace dialogue to address issues.

“The Pope, together with Archbishop of Canterbury Justin Welby and the Moderator of the General Assembly of the Church of Scotland, is going to South Sudan to plead for peace,” Ameyu stated.

According to the religious leader, the South Sudanese church is united and ready to greet the three church leaders in the capital Juba, and he urges South Sudanese to strive for peace and togetherness.

“Our nation needs peace because people are suffering in most sections of the country; we are experiencing several disasters, including floods, starvation, and violence. We hope that the current scenario will change, “He said.

South Sudan is ruled by a transitional coalition government established by a peace accord struck in neighboring Ethiopia in 2018. However, important elements of the accord have yet to be implemented.

Parties to the 2018 peace deal agreed to a two-year extension of the governance arrangements on August 4, 2022, delaying elections until late 2024.

Last month, the UN warned that hunger and malnutrition are increasing in South Sudan’s flood, drought, and conflict-affected regions, with some people facing famine if humanitarian aid is not maintained and climate adaption measures are not ramped up. 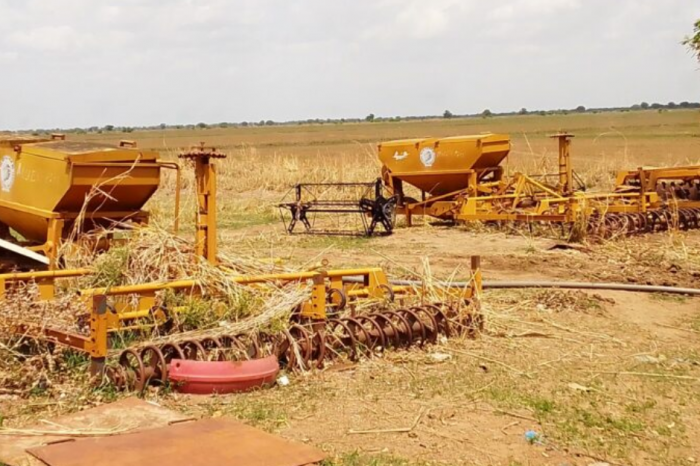