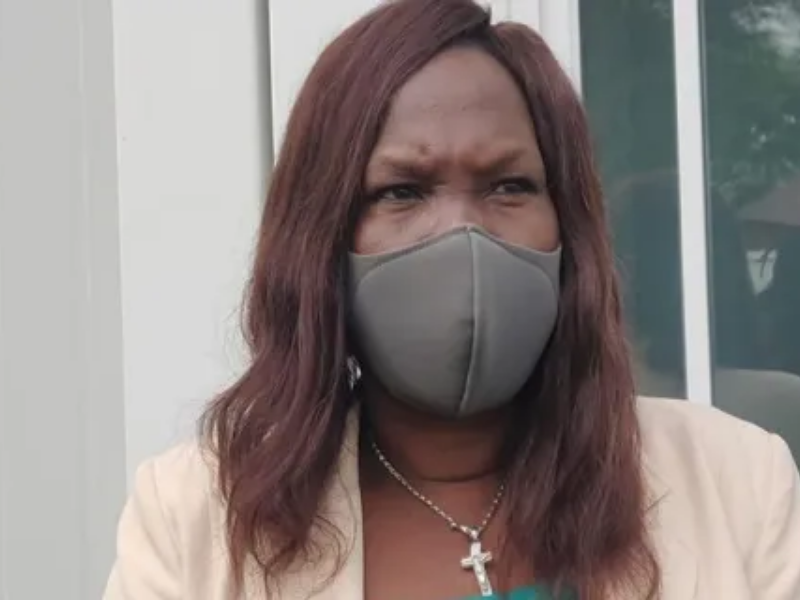 The administration of South Sudan has declared that local and foreign scientists have established that the strange ailment that killed 89 people in Fangak County, Jonglei state, last month is malaria.

This comes after the World Health Organization (WHO) said that it had sent international specialists to the Jonglei region to examine the source of the hitherto unknown ailment that had alarmed residents in Jonglei and other flood-affected areas.

“A follow-up mission by the ministry of health fast reaction team was launched for additional investigation on December 8, 2021.” According to the inquiry report, the team was unable to confirm the 89 fatalities claimed by local officials, but the study discovered an increase in malaria cases in the region,” he stated.

“The team reported disease in the community displaying symptoms and indications of malaria (fever, vomiting, diarrhea, and lack of appetite, in one health institution, out of 162 cases, 79 (49 percent) were reported as malaria,” he said.

He stated that the state ministry of health, Jonglei state, and partners dispatched a team of health experts comprised of epidemiologists, surveillance officers, clinical officers, and laboratory experts to conduct a fact-finding mission and analyze the situation on the ground, with the initial finding being a high positivity rate for malaria among those tested at a private clinic and Pakaan PHCC.

“It is worth noting that malaria is expected to surge this time of year, and if not promptly treated, it may lead to excess deaths,” he said. “Finally, the ministry of health would like to reassure the public that the reported illness is an upsurge of malaria due to the flooding situation, and all measures are being taken to improve health services delivery in Fangak.”

The World Health Organization (WHO) announced earlier this week that at least 89 individuals had died in South Sudan from an unexplained ailment since late November.

The fatalities happened in Fangak County, Jonglei State, in the country’s north.

The World Health Organization has sent a fast reaction task group to assist local health authorities in identifying the illness.

According to Sheila Baya of the WHO, the WHO task team was deployed to undertake a risk assessment and assist in the collection of samples to identify the illness.

The area has seen significant floods, resulting in water pollution, food shortages, and the loss of household animals. The floods have made mobility impossible for health workers, and the WHO team has had to fly in and out of Juba by helicopter. 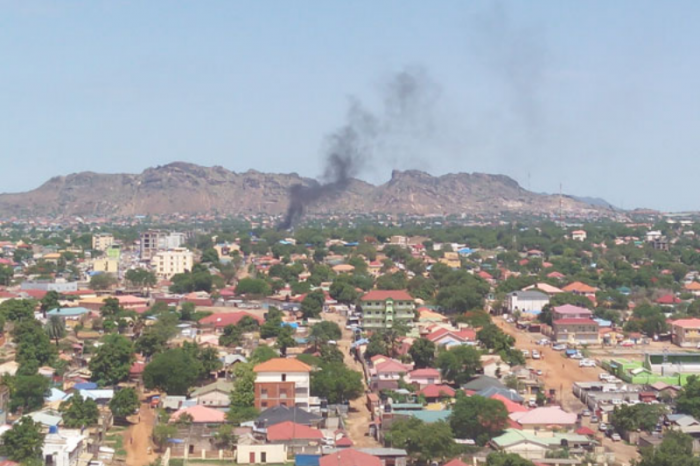 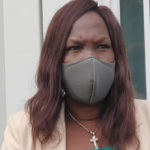