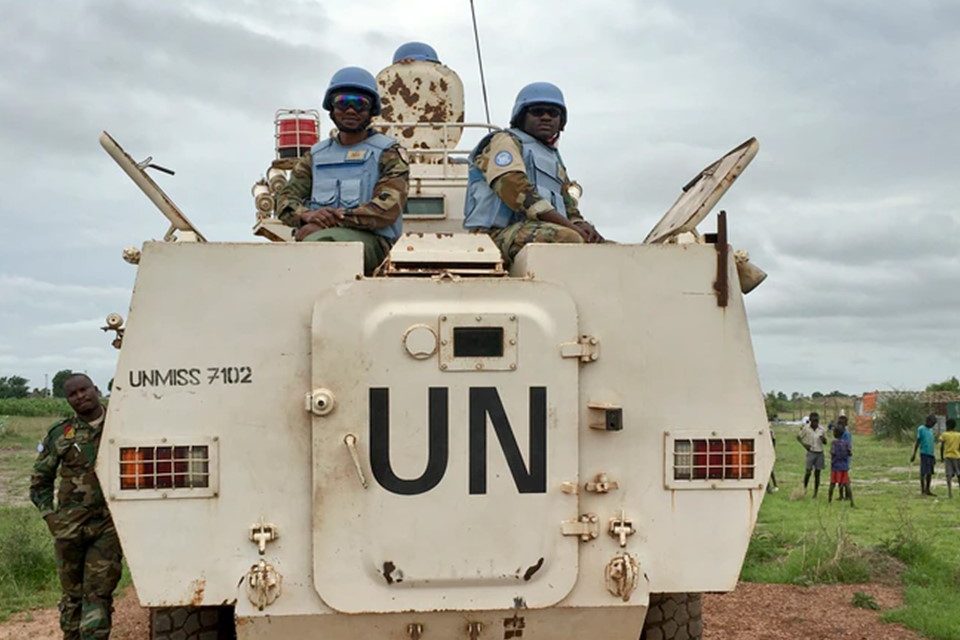 The new chief of the United Nations Mission in South Sudan (UNMISS) says U.N. peacekeepers are being blocked from accessing some sensitive areas, despite an agreement by South Sudan’s government to cooperate with the mission.

Nicholas Haysom was appointed by U.N. Secretary-General Antonio Guterres earlier this year to oversee the activities of 14,500 U.N. soldiers and 2,000 police in the country.

In an exclusive interview with VOA’s “South Sudan in Focus” program listened to by NCMP, Haysom said U.N. peacekeepers are not able to patrol in Western Equatoria and Western Bahr el Ghazal states, due to a lack of consent from the South Sudan government.

The government of South Sudan and the U.N. signed a status of force agreement on August 8, 2011, to allow U.N. peacekeepers to operate in the country. The agreement requires South Sudan to give consent to peacekeepers for their activities. But Haysom said getting a consent from the host country is still problematic in some cases.

‘’This has been an issue we have been engaging with the host country for some time. We now have a situation where we can more or less reach about 90% of the country provided we follow a particular route, which is not a permit-based approach, but a notification approach,” he said.

Despite the peacekeepers’ presence, the U.N. Commission on Human Rights warned earlier this year that internal communal violence is threatening to engulf parts of Central Equatoria, Jonglei, Warrap, and Lakes states.
South Sudan has also witnessed a recent spike in road ambushes by unidentified groups and fighting between government forces and rebels of the National Salvation Front in parts of the Central Equatoria state.

Haysom said negotiations, not military intervention, is key to ending such violence in South Sudan.

“Quite frankly, political agreements between communities are more effective than the guns and gunpowder required to effect an end to intercommunal violence,” he said.

The U.N. top diplomat in South Sudan said the U.N. Security Council directed the mission this year to develop a three year-strategic vision to prevent a return to civil war; to support durable peace at the local and national levels; to support inclusive and accountable governance and free and fair peaceful elections.

Haysom said UNMISS is planning to step up patrols between Juba and Nimule to deter security threats on the main supply route linking South Sudan Uganda and Kenya.

But he said the protection of civilians is the responsibility of the state adding that the United Nations can only come in to fill a vacuum.

“First of all, you would need to appreciate the responsibility for protecting civilians doesn’t rest with the UN. It rests with the host country,” he said. “A host country is expected to protect its own citizens. We play a supplementary role particularly if [the state] is incapable or unable to do it.” 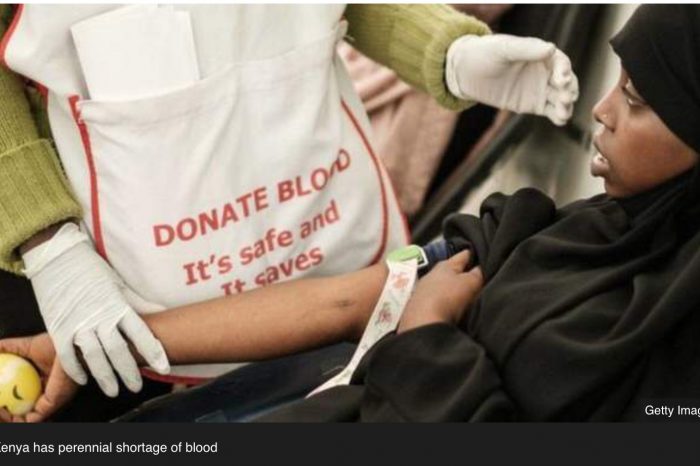 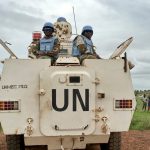