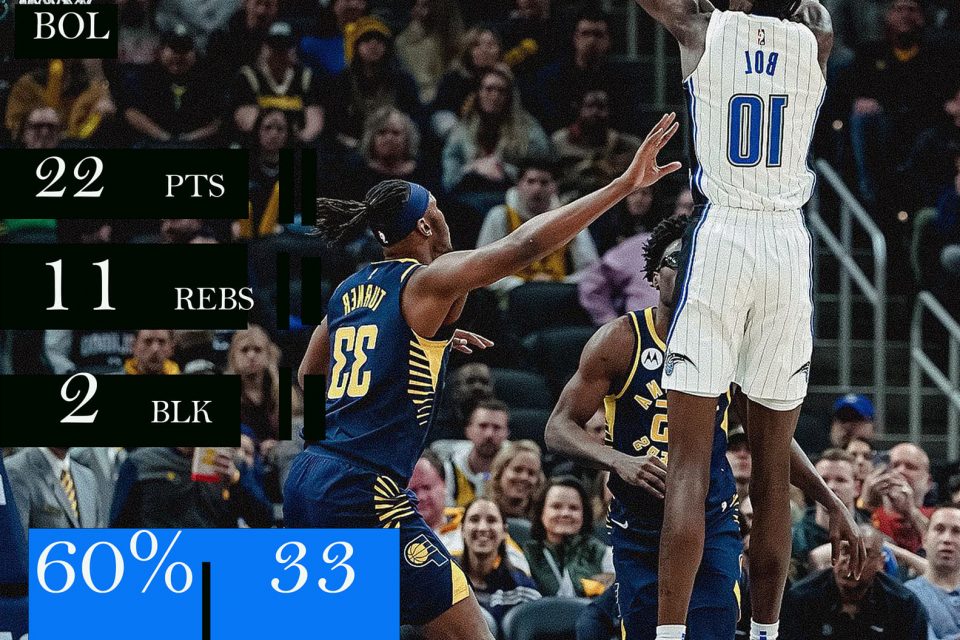 The Orlando Magic backup center Bol Bol spent the first few weeks of the season figuring out what he might add to the club.

Bol’s performances demonstrated that he was worthy of a role. He performed what coach Jamahl Mosley often requests: he dominated the basics.

He’s begun to grow his offensive role less than a month after receiving regular playing time for the first time since being drafted in the second round in 2019.

“What he’s comfortable doing is excellent,” Mosley remarked. “We’re getting to know him better in scenarios where he’s comfortable handling the ball, coming off pick-and-rolls, and dribble-handoff situations.”

Bol’s most significant improvement from his early games has been as a shot-maker. Bol began by scoring more straightforwardly: putbacks, rim runs, and patrolling the baseline to create space for lobs and dump-off passes.

For his most frequent flashes of self-creation, he blended in on-ball drives — sometimes in transition, sometimes in the halfcourt.

Those flashes have been more frequent in the last week, with Bol using pull-ups and stepback jumpers to throw defenses off guard.

Bol had shown comfort with pull-ups, completing one of four in his first four games. He’s made it a regular and consistent shot, going 7 of 17 on pull-ups and 4 of 7 on 3s.

Defenders have a tough time challenging his shot once he generates space on stepbacks because to his stature (7-foot-2) and length.

The Magic have begun to use Bol as the ballhandler in pick-and-rolls, weaponizing his shot creation.

He’s averaging 19.3 points (54.2% shooting) and 10.5 rebounds in his previous four games heading into Monday’s game against the Indiana Pacers on the road.

“The more I play, the more comfortable I become,” Bol added. “All I needed were repetitions.” That is beneficial to me. The game is slowing down, and I see a lot more.

“I need to be more aggressive throughout the game.” “I must remain in assault mode.”

Carter Jr. was listed on the injury report as doubtful due to a strained right plantar fascia (soft tissue under the foot).

Carter was declared out of Saturday’s game less than an hour before tipoff, his second absence due to the injury, after trying to go through his pregame warmup.

When questioned whether Carter’s condition is more about pain management or further hurting the foot, Mosley said, “A mix of both.” “There is agony there – a lot of anguish.” He’s going through the motions, something he’s done before. “I’m just hoping it doesn’t grow any worse.” 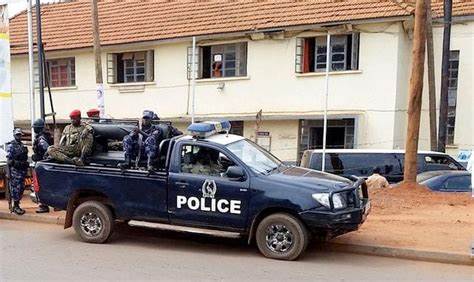 Uganda probes foiled attack on a police station in the capital 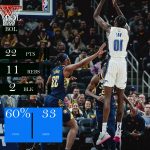