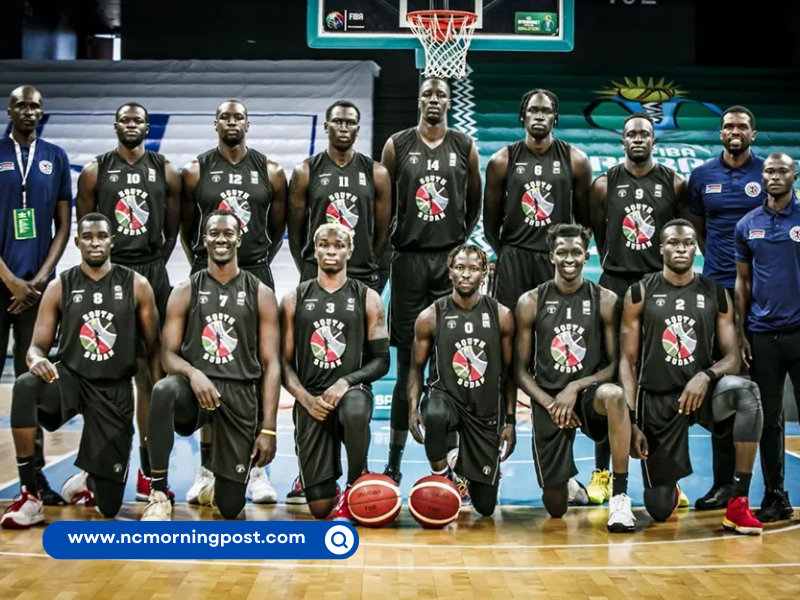 South Sudan’s men’s basketball team created history once again in the FIBA Basketball World Cup African qualifiers, topping Group B in the first round of qualifying.

The Bright Stars ascended to the summit of African basketball with a perfect winning record in their first three games, the highlight of which was defeating continental reigning champions Tunisia and being the first African team to do so since 2018.

They also defeated Rwanda and Cameroon.

After demonstrating promise by placing among the top five in the AfroBasket last year, Luol Deng and his team were too strong for Rwanda in their first match, prevailing by a 12-point difference in a 68-56 triumph.

Captain Kuany Kuany performed well throughout the game, ending as the game’s top scorer with 18 points and three assists.

Nuni Omot, who returned to the national team after missing the Afrobasket due to injury, was at the peak of his game in their second game against Tunisia, which was undefeated in almost four years, tallying 20 points, 4 rebounds, and the dependable Deng Acuoth led the way with 12 points and 8 rebounds, with Mareng Gatkuoth close behind with 12 points and 7 rebounds.

They subsequently completed a flawless trip to Dakar-Senegal by defeating Cameroon 74-68 to become the first team to win all of their games in the February window, which includes group B and D.

South Sudanese supporters rushed to social media to congratulate Luol Deng and his team on their near-perfect win.

“I’m really proud of my nation; well done, guys, and thank you for a job well done.” In the comment section, one of the admirers commented.

“You are the only reason I have hope in this nation,” said another supporter.

The internet celebrations were a strong indicator of what the boys’ success meant for a nation that has only been independent for less than a decade.

Faced with several obstacles to triumph, Luol Deng and the guys have chosen resilience, devotion, sacrifice, and love for the country as their guiding principles.

Luol Deng stated his willingness to continue improving the squad and the federation to the local media after the triumph in Dakar, Senegal.

“We won three games, but there is still a lot of potential for us to develop and become better, this is a nice window, but we need to return for the next one if we want to succeed,” Luol Deng said.

The second round of FIBA World Cup-Africa qualifications will take place between July 1st and 3rd, including all four groups.

South Sudan will play the same opponents again in July, with the top three in each group advancing for the second round of qualification.

The 12 teams in the second round will be split into two groups of six.

Only two teams from each group, plus the best third-placed team, will form the five nations that will represent the continent in the 2023 FIBA basketball world cup, which will be held in several countries for the first time: the Philippines, Japan, and Indonesia.

South Sudan now needs just one victory in July to advance to the next round of qualifications. 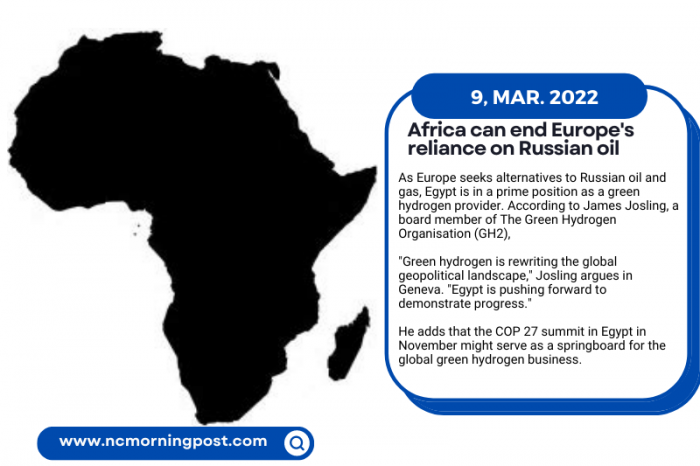 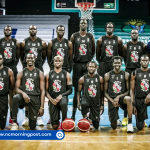