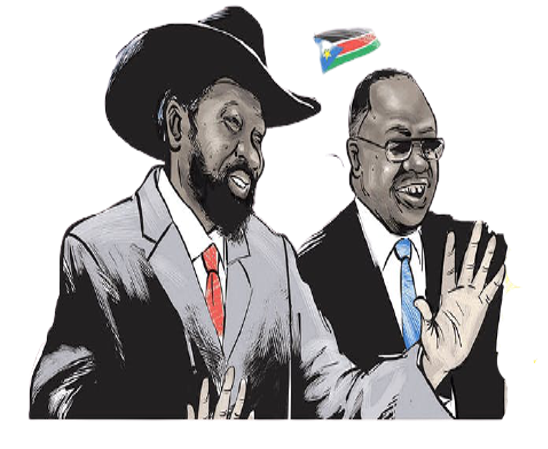 South Sudan’s First Vice President Riek Machar on Thursday called on President Salva Kiir to speed up the allocation of funds to critical institutions within the transitional unity government to implement their mandate in order to consolidate peace.

“The president (Kiir) has to go through the (peace) agreement listing all institutions that are established by this peace agreement and have a check of institutions that have not been budgeted for. Failure to budget for them will be a failure to deliver peace dividends that are needed by people,” Machar said during a peace dialogue in Juba.

Machar singled out the Ministry of Gender, Child and Social Welfare and Ministry of Peacebuilding allocated to his Sudan People’s Liberation Movement-In Opposition (SPLM-IO) among institutions starved of budget to run their activities.

Machar called on the recently established state governments to consolidate peacebuilding, adding that building a policy framework allows all institutions to contribute to peace in the country.

Stephen Par Kuol, Minister for Peacebuilding and also a member of SPLM-IO in the coalition government said his ministry has already conducted several peace retreats around the country.

Kuol noted that peacebuilding should not be left alone to the ministry.

“We have been doing peace retreats to create harmony among people in the states, we all know that it is not the leadership of the ministry of peacebuilding alone to implement the agreement and bring peace,” said Kuol.

He added that peace implementation is a collaborative exercise involving all government institutions and partners.

South Sudan descended into conflict in December 2013 after a political disagreement between Kiir and his then Vice President Machar caused a split within the army, leaving soldiers loyal to the respective leaders to fight.

The conflict killed tens of thousands and displaced over two million people both internally and externally.

The former warring parties are sharing power in a transitional unity government under the 2018 revitalized peace deal.

The parties have already established some of the critical institutions under the peace deal but are yet to graduate the 83,000 unified force to take charge of security during the transitional period. 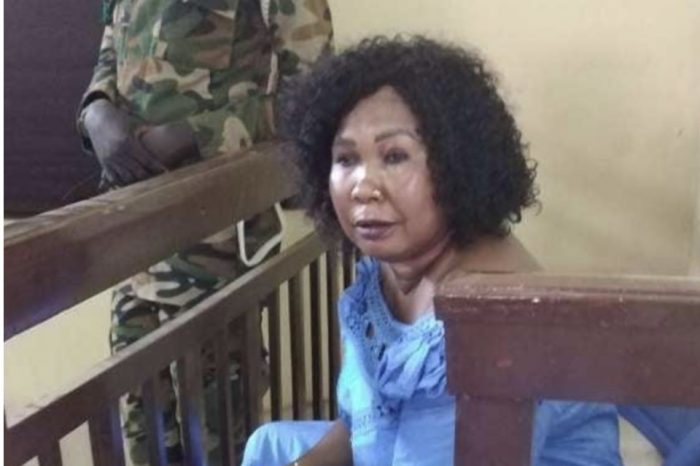 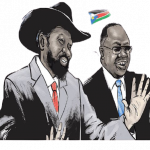