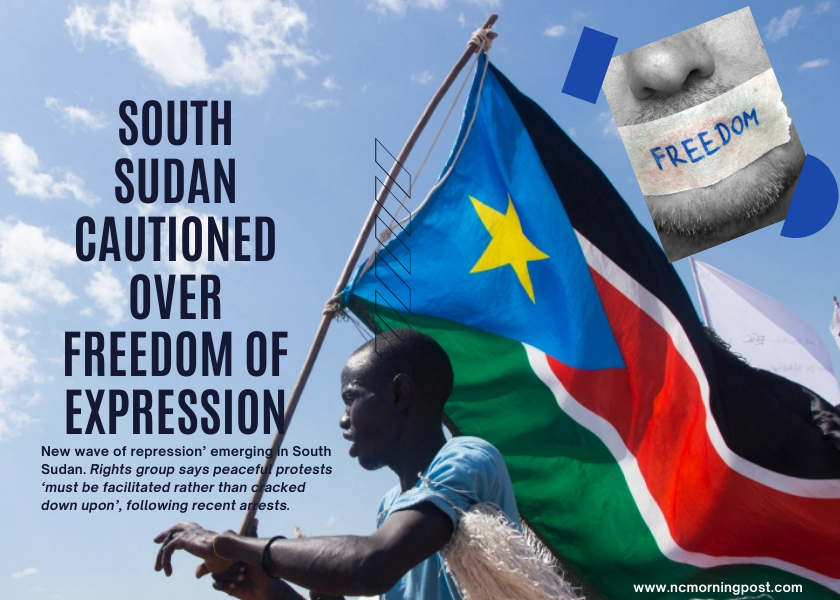 Amnesty International has warned of a “new wave of persecution” in South Sudan, with many activists now in hiding after a series of arrests in recent weeks.

Since its independence a decade ago, the world’s newest country has been plagued by chronic instability, with a coalition of civil society organizations recently calling on the government to resign, declaring that they had “had enough.”

According to rights organizations, the authorities have taken a hard stance against such requests, arresting eight activists and detaining three journalists and two workers of a pro-democracy non-profit.

“We are seeing a new wave of persecution developing in South Sudan, attacking the rights to freedom of speech, association, and peaceful assembly,” said Deprose Muchena, Amnesty International’s regional director for East and Southern Africa.

The crackdown came after the People’s Coalition for Civil Action (PCCA) issued a statement last month calling for a nonviolent mass revolt.

The PCCA had encouraged the public to attend its protest in Juba on Monday, but the capital went quiet when the government declared the rally “illegal” and stated that any gathering advocating for leadership change was not peaceful.

Security personnel were heavily armed and stationed in the streets to keep an eye out for any signs of resistance.

“Peaceful demonstrations must be encouraged rather than suppressed or prevented via arrests, harassment, excessive security deployment, or other punitive measures,” Muchena said.

Amnesty International said that several activists have been harassed after the failed protest, with some believing they were being watched by security agents.

The rights organization also said that it had received reports of internet outages on the eve of the scheduled demonstration.

“Internet shutdowns and interruptions impair people’s capacity to exercise their rights to information, speech, association, and peaceful assembly. Muchena believes that the South Sudanese government and internet service providers must explain their roles in the interruption.

In conjunction with the demonstrations, the authorities have also shut down a radio station and a think tank.

The United States, the European Union, the United Kingdom, and Norway urged the South Sudanese government on Friday to safeguard “the rights of people… to express their opinions peacefully and without fear of arrest.”

South Sudan has been in the grip of a chronic economic and political crisis since gaining independence from Sudan in 2011, and is still trying to recover from the consequences of a five-year civil war that killed over 400,000 people.

Although a 2018 ceasefire and power-sharing agreement between President Salva Kiir and his deputy Riek Machar remain in place, it is being put to the test, with little progress made in implementing the conditions of the peace process.

The People’s Alliance for Civil Action (PCCA), a wide coalition of activists, academics, attorneys, and former government officials, has condemned what it calls “a broken political system that has grown so hazardous and has exposed our people to great pain.” 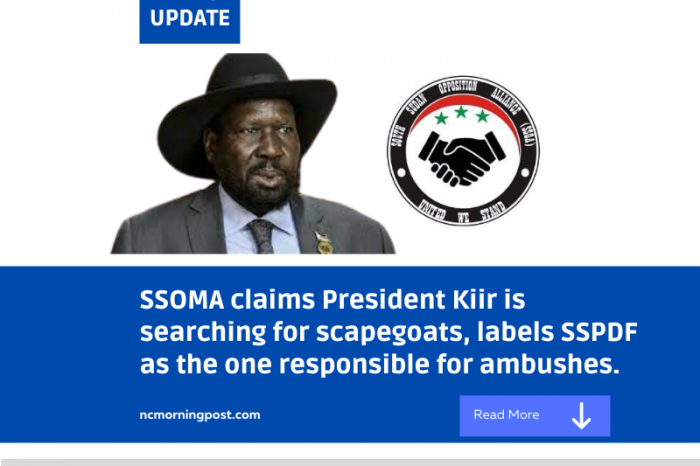 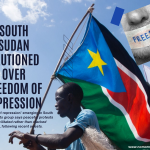