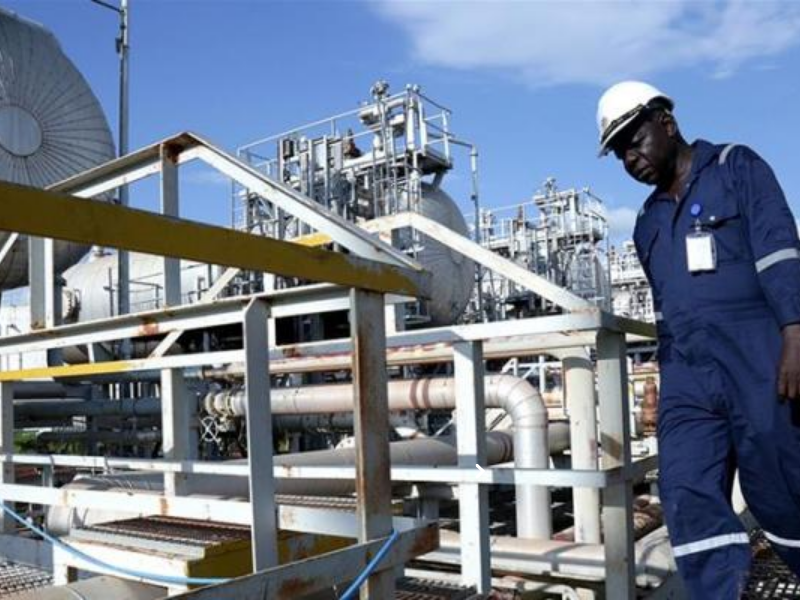 South Sudan’s Ministry of Information spokesperson noted that although oil production has been maintained, exports to the global market through Port Sudan have ceased.

He said that political unrest in Sudan as a result of the coup will prevent oil from reaching Port Sudan.

Sudan’s political turmoil is an internal concern, but the event is harming the local economy, he claims.

He said that if the situation stabilizes, South Sudan will resume oil exports via Port Sudan.

South Sudan’s economy is reliant on oil commerce, and political unrest in Sudan has spread to neighboring nations.

Due to a lack of governmental representation, Sudan’s Beja tribes have blocked the Red Sea port for more than a month. Following the coup, local leaders were imprisoned, according to the article.

General Al-Burhan said he organized the coup out of fear of a civil war in Sudan, but he was met with worldwide criticism.

The US, the European Union, and numerous other nations have advised the military leadership not to return to power, but the US and other lenders, including the World Bank, have declared their disapproval. 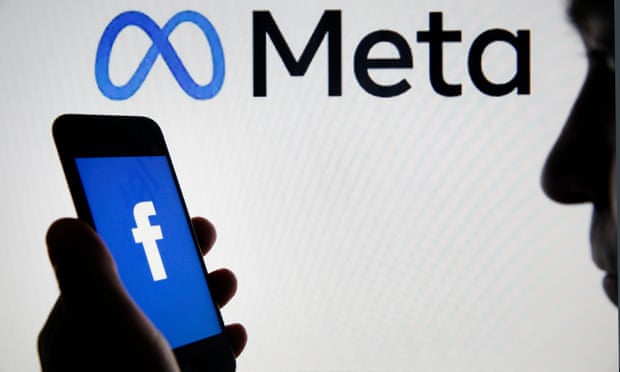 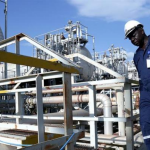