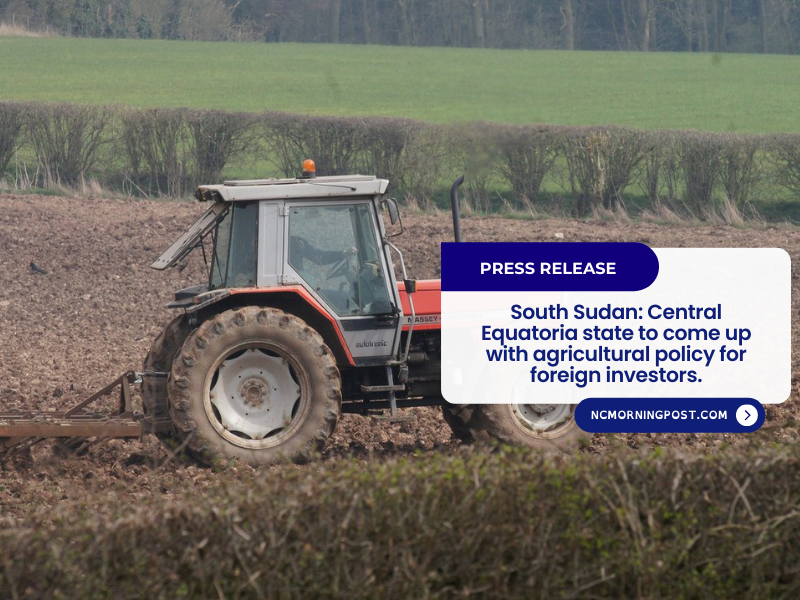 Yesterday, the Central Equatoria State Chamber of Commerce recommended that international investors observe proper agricultural policies while in the country.

This happened after the chamber of commerce’s Central Equatoria chairwoman visited the three counties of Yei, Lainya, and Morobo and met with the commissioners to address agro-business difficulties.

The Chairperson of the Central Equatoria State Chamber of Commerce, Robert Pitia, told Juba Monitor over the phone that they addressed the problem of agro-business, adding that, at the end of the day, there is a need for people to produce their own crops in order to empower themselves.

“The reason there are no foreign investors is because there is no foreign policy on the ground,” Pitia explained. That’s why we want to look into it so that the Ministry of State government can come up with a policy on how the investors coming from outside will benefit and how the people will benefit from them, as well as a policy to encourage investors to come and invest in agriculture.

He went on to say that they also spoke about security, which is important since there is no security in some of the State Government’s offices.

The counties should work hard with the states to persuade the national government to bring all rebels to negotiation and restore peace so that people may cultivate to their full potential.” Pitia also said

“I asked the commissioners and the local government to at the very least ensure that the livestock keepers are returned to their regions of origin because, at the end of the day, you cannot mix farmers and pastoralists; they would conflict.”

He went on to say that cow keepers rely on milk, while farmers rely on their crops. “We need the correct strategy so that when the cattle keeper returns to their roots, they never return to cause insecurity.” As Pitia is concerned, 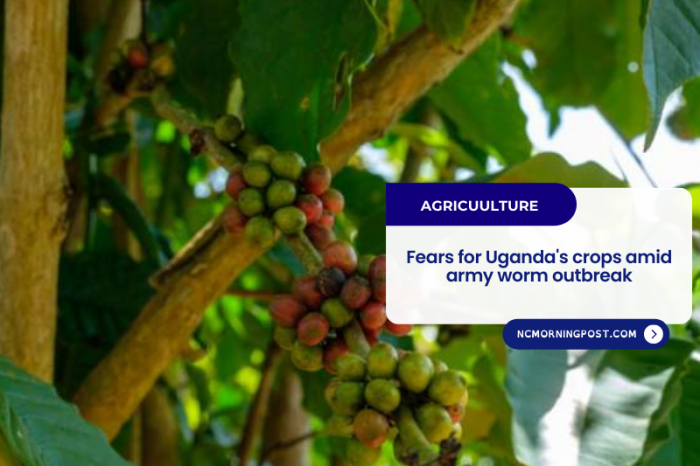 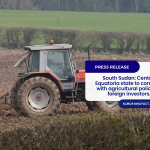