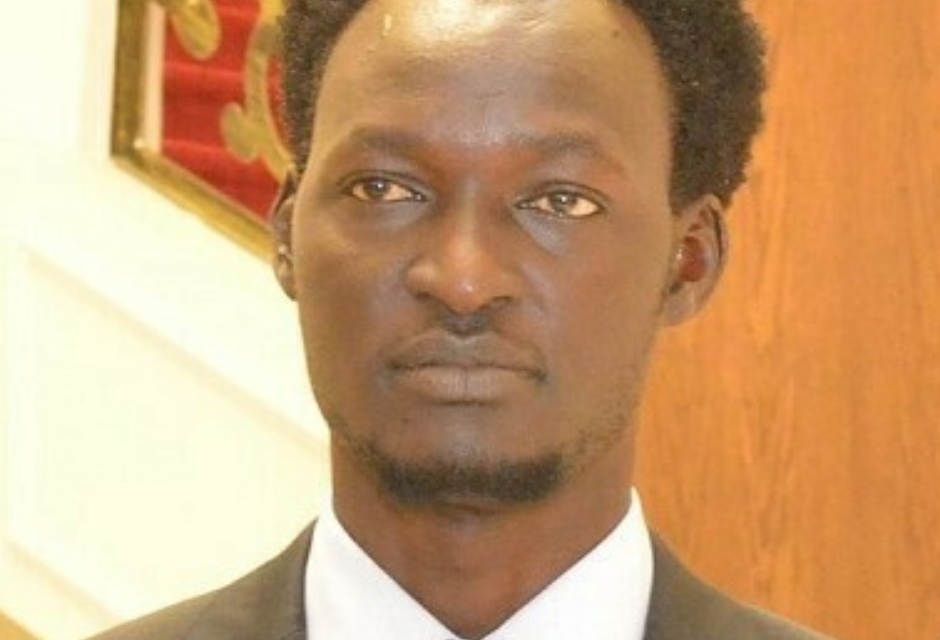 According to the state communications minister, John Samuel Manyuon, Commissioner Yuot Alier of Bor County was suspended because he criticized the state governor and his deputy, Jacob Akech Dengdit.

“Aside from wrongdoing, the main problem is a lack of respect for state authority since he stormed out of a meeting presided over by the governor and his deputy.” “This is a strong indication that he was not prepared to collaborate with the two principals,” he added.

When asked if the suspended commissioner would be probed or replaced, the state communications minister said, “If you know how constitutional postholders function, you can only be examined on corruption charges.”

There are no inquiries for constitutional postholders on other grounds, such as malfeasance. The following stage is undoubtedly a relief when appointed. But there is currently nothing of the kind.”

Yuot Alier, on the other hand, denounced the claims against him as manipulation.

“When the governor told me to leave a meeting hall, I said thank you and departed.” So, how did I go wrong there if you followed your superior’s orders? “I figured if I protested, they’d have the right to prosecute me,” Yuot said.

“Again, there was a UN delegation in Bor on November 8 for which I had been invited by protocol to a meeting earlier, but while at the meeting, the governor sent me National Security officers to warn me that I was not welcome,” he continued.

I also left the conference to go to Juba to attend the Commissioners’ Forum, which was invited to me by the governor’s office manager. So why are they lying about the fact that I walked away while being ordered? They have not stated the true causes.” 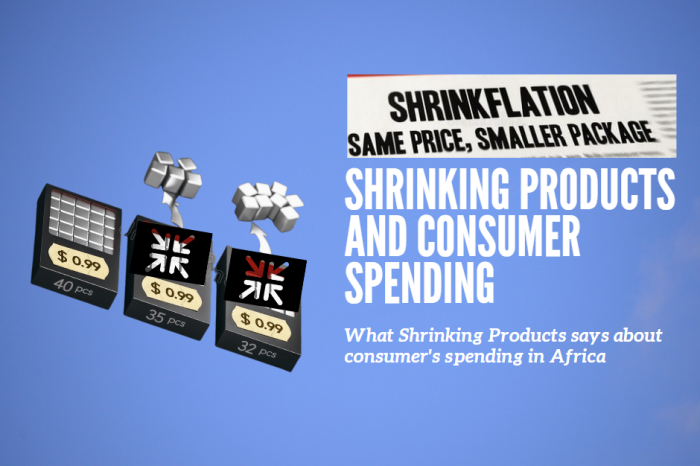 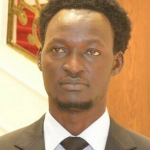