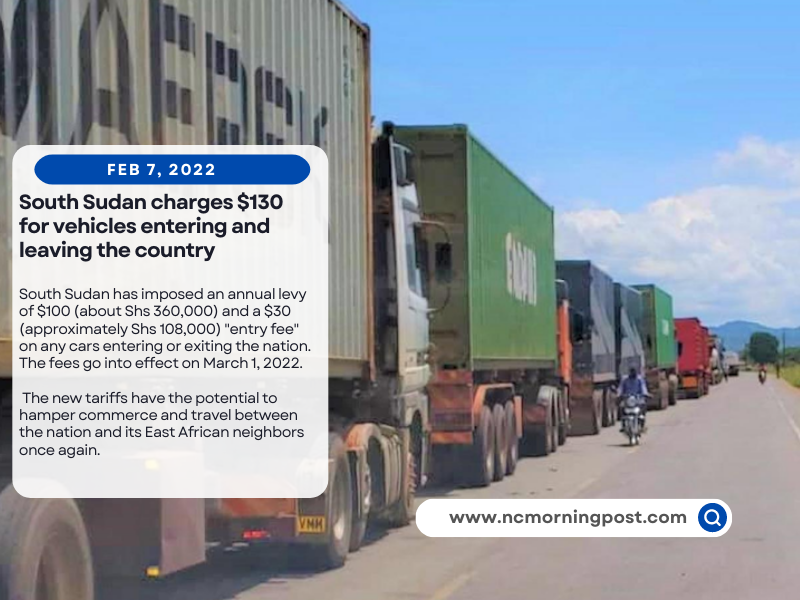 The fees go into effect on March 1, 2022. The new tariffs have the potential to hamper commerce and travel between the nation and its East African neighbors once again.

The costs are intended to “improve security measures at border crossings via automated data collecting, analysis, digital tagging, and license plate recognition,” according to South Sudan, but EABC claims that such large fees would harm commerce and regional economic advancement.

“The charges are exorbitantly expensive and will raise the cost of conducting cross-border business in the EAC, particularly transportation and logistics expenses, as well as hold back the region’s attempts to recover from the disastrous impacts of COVID-19,” according to EABC.

The new development slows commerce and travel between South Sudan and the rest of the EAC.

Uganda issued a $50 visa fee waiver for South Sudanese crossing the border in October of last year, under the condition that Juba reciprocate the action within 30 days (to which they agreed).

East Africans may now drive private automobiles between borders in the EAC area without paying for stays lasting less than seven days.

This new approach, however, introduces a new non-tariff barrier to regional trade, which has stayed at 17% when compared to trade inside other blocs.

“Additionally, South Sudan’s new levies violate the spirit of the EAC Customs Union and Common Market regulations, rendering items made in the EAC bloc for export to South Sudan uncompetitive,” according to the EABC appeal.

According to the EAC Trade and Investment Report 2020, South Sudan’s exports to other EAC member countries were $6.8 million in 2019, while imports totaled $226 million.

This came after new violent conflicts in the nation hindered commerce and travel, resulting in the deaths of truck drivers and visitors. 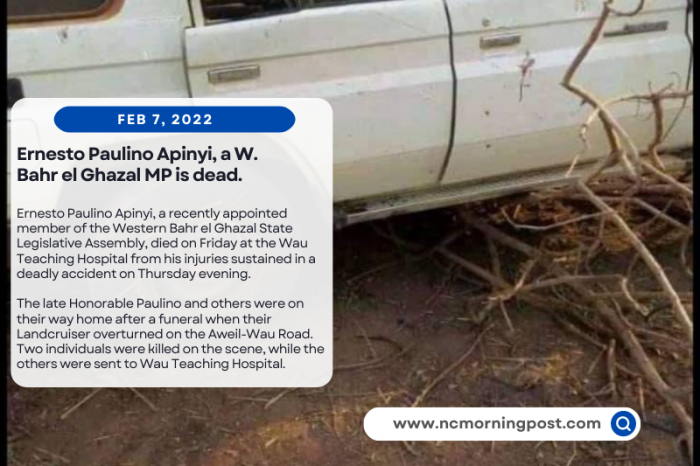 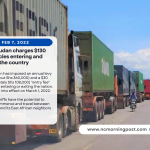