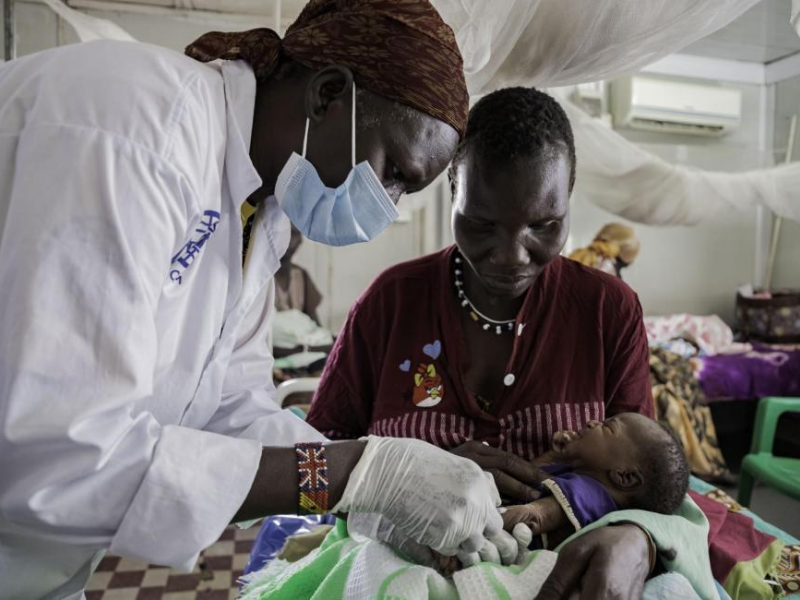 Many people of South Sudan continue to suffer greatly because of a lack of basic health care, despite the country’s worsening economy.

According to some residents, many communities throughout the nation lack life-saving medications.

Irumu Jacki, a resident of Trangori village in Eastern Equatoria, claims that the majority of her community is suffering since her area lacks life-saving medications.

“We sometimes run out of life-saving medications when people in the community get unwell.

Only Metrozone, Panadol, and anti-Malaria medications are available.” Further examinations, such as X-Rays and other tests, are not accessible, she said.

“Even if we go to the health centre, powerful and uncommon medications are only accessible in private pharmacies, and these businesses have refused to invest in communities due to inadequate services, particularly infrastructure.”

According to Khansa Ibrahim, a South Sudanese legal activist, the country’s constitution guarantees people the right to fundamental services such as education and health.

She stated that the government is required to offer services to its people, such as schools and hospitals, in order to assist vulnerable individuals in obtaining health care and medications at the same level as private institutions.

She recounts, “Any citizen who goes to the hospital must be treated by medical professionals in order to serve the citizen.” “This is a right guaranteed by the South Sudanese Constitution.”

Many people complained about inadequate medications to treat patients, according to a report broadcast on Radio Tamazuj. For example, Stella Sonya, a resident of Ibalo village in Eastern Equatoria state, claims that her community lacks sufficient medicines to treat patients, and that sometimes essential medicines like Panadol and Anti-Malaria are unavailable, and that citizens die on the road as a result of poor health care.

Tabitha, a Juba resident, stated in the same report obtained by NCMP that it is her right as a citizen that the state delivers services to them in collaboration with the people since the government would not be able to function without the inhabitants.

“The sanitary environment surrounding the communities [in Juba] is not clean, therefore the government, in addition to providing water, must focus on that,” she added.

“For a long time, we haven’t gotten our salaries. The government has a hard time investigating this. Furthermore, we have a drainage issue in the city that has to be addressed.”

On a similar note, Batwil Simbi said that the state must put in significant effort in order to offer services to people, the first of which is to guarantee citizens’ security in order to ensure the delivery of the rest of the services in different areas.

Second, providing health services and improving infrastructures such as roads, public utilities, and electricity, among other things. “These are the basic necessities for South Sudanese people,” Simbi said.

According to the article, Emmanuel Adil Anthony, the Governor of Central Equatoria State, says that the government’s top goal is to recover from the consequences of the country’s lengthy conflict.

South Sudanese, according to civil activist Jaafar Moi, are in desperate need of services, claiming that even the most basic amenities are difficult to acquire.

“Now the government must work hard to offer services to the people,” he added. “They must examine and alleviate the pain of the people, just as they do with members of parliament. These projects must be executed, and they include the provision of schools, security, health, roads, and others.”

Given people’s suffering and the government’s inability to provide adequate health care, the issue remains: what should be done to alleviate citizens’ suffering? Irumu, a local Jackie replies once more: “Because many citizens suffer when patients are transferred from villages to the city for treatment, the government should provide health services to citizens, train and qualify health cadres to provide health services to citizens in remote villages, establish health facilities with good specifications, and provide medicines to serve the citizens there. Some people die as a result of insufficient medical care.” 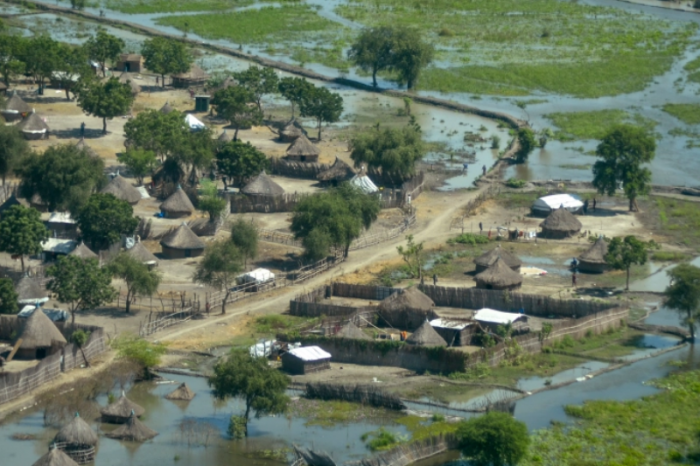 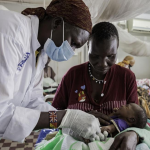