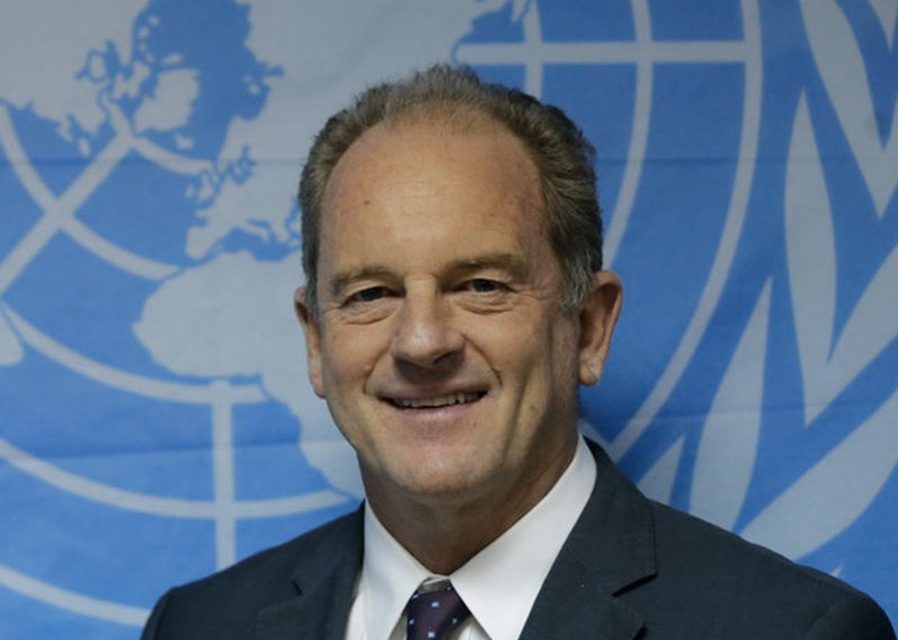 Though South Sudan has secured more than 2 million COVID-19 vaccines it will struggle to get shots into arms as the rainy season approaches, rendering many roads in one of the world’s poorest nations impassable, the outgoing head of the U.N. mission in the country said.

Getting vaccines out to the population “is not as easy as it sounds, in a place like South Sudan where logistics are so difficult”, said David Shearer, who leaves the country next month after heading the more than $1 billion per year United Nations peacekeeping mission since 2016.

South Sudan is expected to receive 2.3 million shots in the coming months through the global vaccine-sharing programme COVAX. But their arrival will coincide with rains that flood many of the only 400 kilometres (250 miles) of paved road in a country nearly as large as France.

Shearer said vaccines would need to be delivered by river barge.

The world’s newest nation has recorded only 10,119 infections and 108 deaths from COVID-19, according to data from Africa’s disease control body, but inadequate testing prevents a clear picture of the pandemic.

Nearly a decade after South Sudan gained independence following a bitter war, the country is grappling with the triple threat of conflict, climate change, and the COVID-19 pandemic, Shearer said.

Nearly all the population depends on international food aid, he said, and most basic services such as health and education are provided by the U.N. and aid groups.

“I don’t see a government looking and taking care of its people,” he said, adding that some of the conflicts between ethnic communities could be prevented by “leaders who are looking at serving their people above all rather than necessarily serving themselves”. 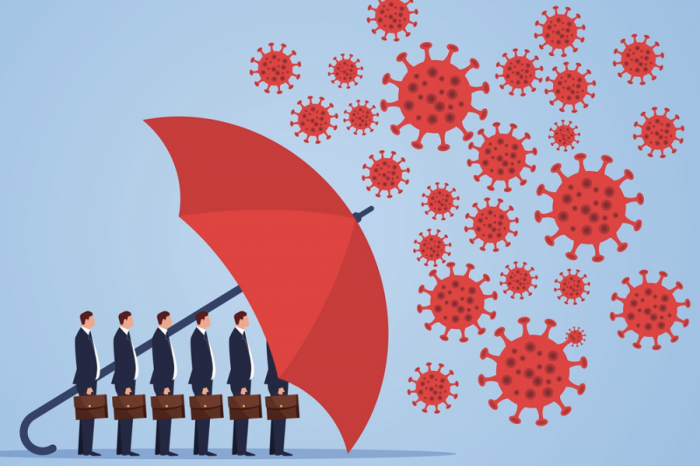 How Kenya can contain COVID-19 without disruptive lockdown 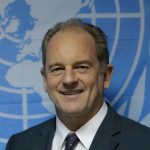