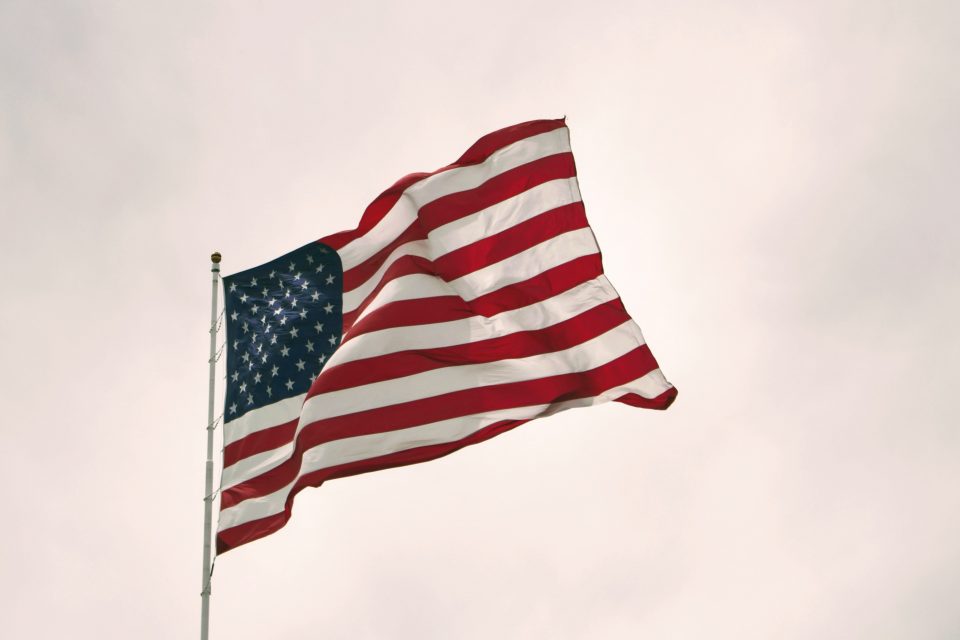 USA has donated $345 million to World Food Programme in South Sudan, to help the aid agency fight hunger in the country.

WFP tweeted on Thursday afternoon about the donation. The tweet further revealed that the funds are already in use to alleviate the hunger crisis.

WFP has already begun using these funds from USAID to ensure the continuity operations and reach those who are the furthest behind,’’ WFP revealed in a tweet.

Last week, on April 8th, WFP revealed that up to 700,000 refugees and internally displaced people were facing the problem of food shortage after it was forced to scale up food rationing from 70% to 50%.

“It is a very painful decision to take from the hungry to give to the starving, but this is the reality; because of the alarming rise of food insecurity in remote locations, WFP has to reduce the size of its rations in some communities, including refugees and internally displaced people, which are in a less precarious situation,” Matthew Hollingworth, the WFP Representative and Country Director in South Sudan said in a statement.

He stated that the agency was looking for $125 million to bridge the gap and provide food for the victims. He added that COVID-19 pandemic had aggravated the problem by interfering with most economies.

“We know how hard it is for vulnerable people who struggle every day to survive and provide for their children. By introducing these reductions now, WFP is making sure that all refugees and displaced people will continue to receive our food assistance albeit in smaller quantities.”

In January, a UN study revealed that 8.3 million people in South Sudan would require aid assistance as a result of falling victims to natural disasters like floods, famine, wars among others. 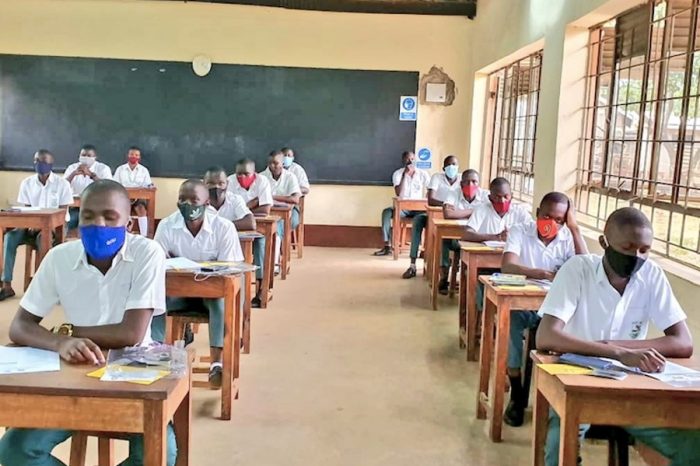 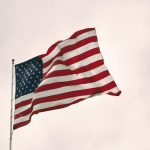