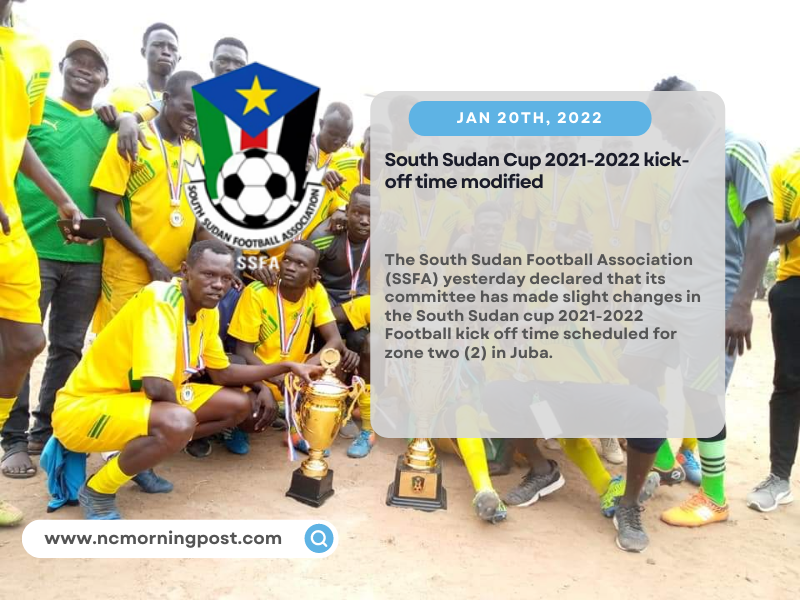 The South Sudan Football Association (SSFA) on Friday revealed that its committee has made small modifications to the South Sudan Cup 2021-2022 football kick-off time set for zone two (2) in Juba.

According to the press sighted by Juba Monitor yesterday, the Deputy Secretary-General of the South Sudan Football Association (SSFA), Joseph Archangelo Apai stated the slight modifications in the kick-off time are for three matches of the South Sudan Cup 2021-2022, which were made for zone two (2), Juba.

“The modifications happened as a consequence of the involvement of senior men’s national team in FIFA international calendar”, stated Archangelo remarked.

The South Sudan football association (SSFA) designated 9 teams in Zone two (Juba) that will be playing in the league. 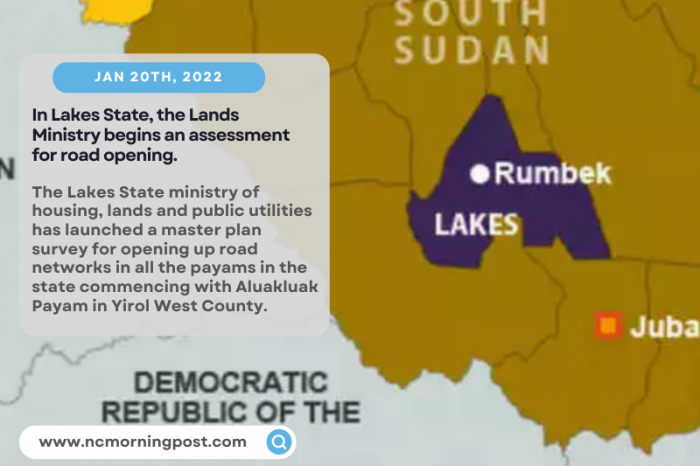 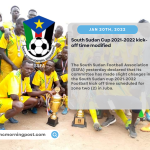