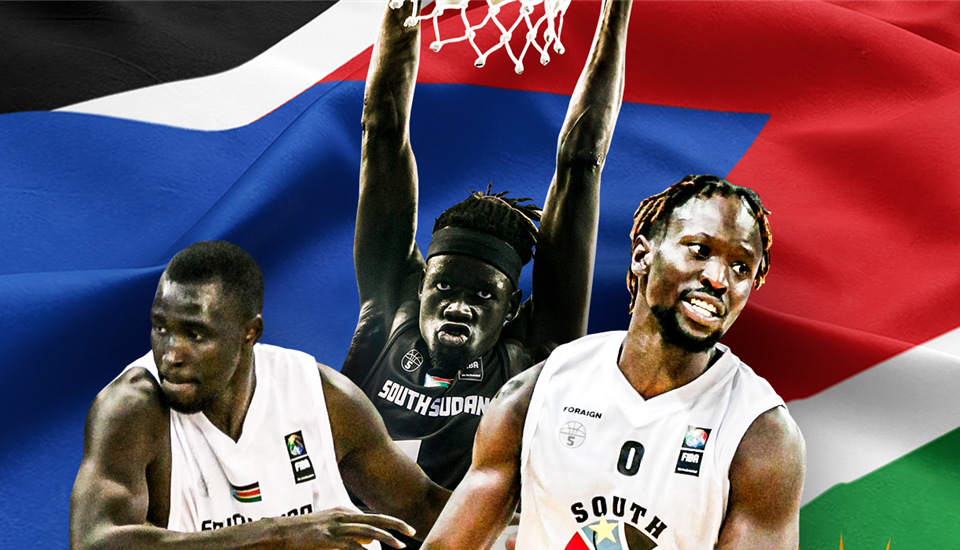 South Sudan defeated Cameroon 67-56 on Sunday evening to preserve their lead and advance to the second round of the FIBA Basketball World Cup Qualifiers.

The Bright Stars, who continue to lead Group B, defeated Cameroon 74-68 earlier this year.

They have won all six of their group matches, including the incumbent African champions Tunisia.

“I keep reminding the boys that we have their respect but don’t be too satisfied because we haven’t done anything yet. We have to take it game by game “South Sudan’s head coach, Royal Ivey, said after his team defeated Tunisia on Saturday.

South Sudan has already qualified for the second round of the FIBA Basketball World Cup 2023 African Qualifiers, which will take place in August.

South Sudan’s Bright Stars is a team that was unknown to many four years ago but has suddenly emerged as one of the hottest in the African basketball scene, with serious possibilities of fighting for one of the five African tickets available for next year’s World Cup in Indonesia, Japan, and the Philippines. 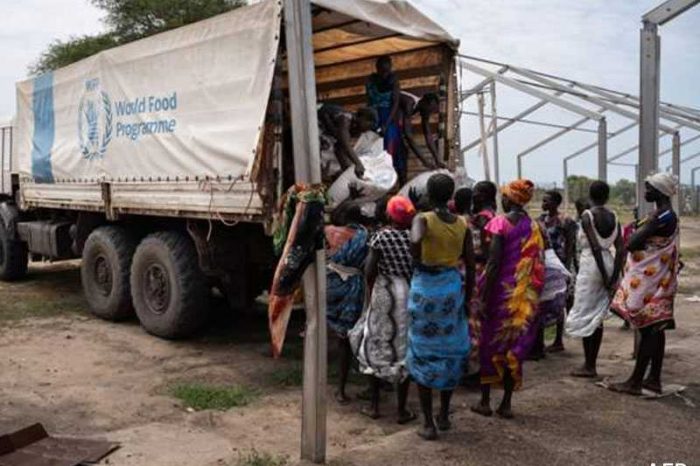 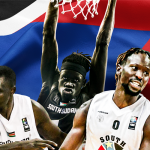