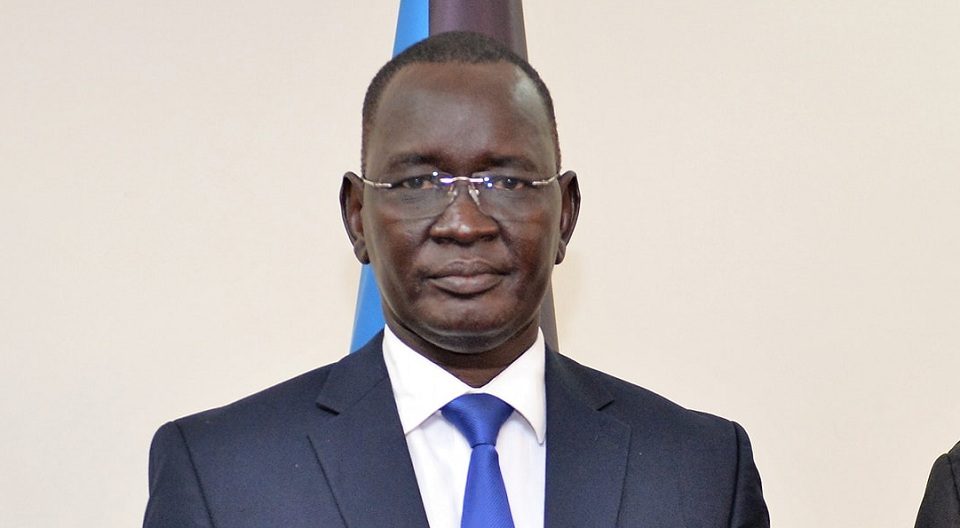 According to a statement from the presidency, the swearing-in ceremony took place in the presidential palace and was presided over by Supreme Court Justice Ayakder Kom Awan.

According to the presidency statement, His Excellency President Salva Kiir Mayardit presided over the swearing-in ceremony of Hon Dr Jacob Mayaiju Baba Korok as Deputy Minister of Information, Communication, Technology, and Postal Services in the Revitalized Transitional Government of National Unity.

It went on to claim that the Supreme Court’s Justice Ayak-der Kom Awan conducted the swearing-in ceremony in the President’s Office.

The ceremony was also attended by the minister of national security, Gen. Obuto Mamur, the minister of information, Michael Makuei, the deputy director in the president’s office, Thiik Salva Kiir Mayardit, and other elders from the Greater Pibor Administrative Area. 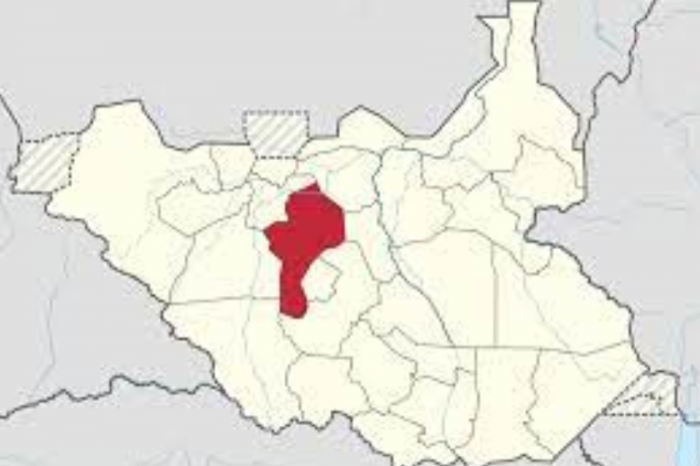 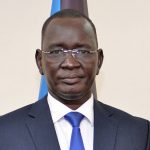