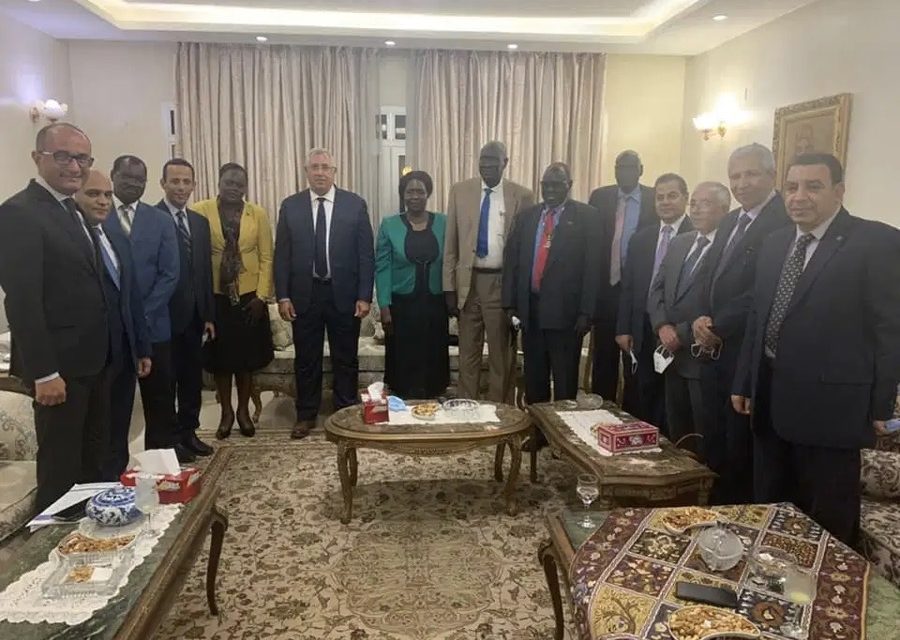 Minister of Agriculture and Food Security, Josephine Joseph Lagu said the initiative is part of the government’s plan to take a paradigm shift from sub-subsistence farming to large-scale commercial agriculture.

“With the resources that we have, I believe we can do it, but we have some difficulties, and this is where we are calling upon the Araba Republic of Egypt, who are very advanced to transform agriculture in the country,” she said.

Josephine said the government will prioritize the education of nationals on how to operate modern agricultural farm tools and farm equipment.

“Priorities to establish modern farm system will include, capacity building, training of South Sudanese in the [modern] agriculture system. There is a lot that can be done with support from Egypt because they have the knowledge of [modern] agriculture so we need to benefit from that,” she said.

Speaking at the same event, Minister of Fisheries, Onyotti Adigo Nyikwache, said the MOU marks the beginning of agricultural transformation and food security in the country.

“As we all know, South Sudan is gifted with natural resources, abundant land, water resources, wildlife forest as well as livestock and we are not making use of this land. As Egypt has come to boost the agriculture sector I think we welcome the fruit of the visit of the Minister of Agriculture and Land Reclamation from the Republic of Egypt,” he said.

Nyikwache said that they discussed issues on how they would reform the agriculture sector into a more economically viable sector that would rescue the situation of hunger and poverty in the country.

“From now on, if we implement what we have signed in the field of agriculture soon, I think we are going to stop the importation of food from outside South Sudan,” he added.

The Egyptian Minister of Agriculture and Land Reclamation, Sayyid Al Qusair said that his government was ready to provide capacity building and how the modern farms are going to be equipped with the modern technology provided by the Egyptians.

Last year in November on the 23rd, the Ministry of Agriculture and Food Security and members in the Agriculture sector of South Sudan visited Egypt with an aim of strengthening bilateral relations between Egypt and South Sudan mostly in the field of Agriculture. 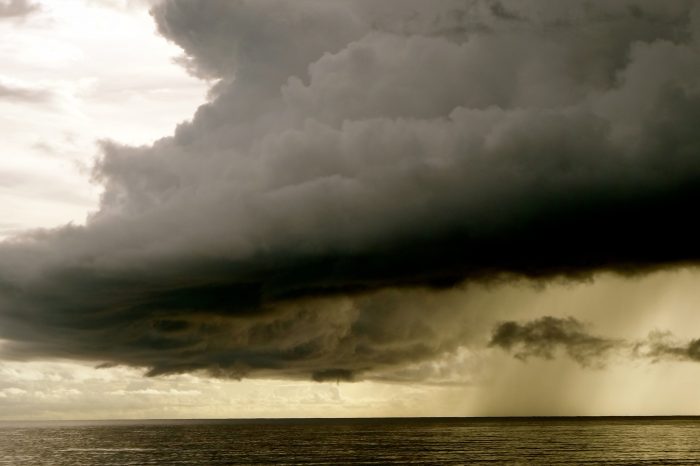 Gov't encouraged to be proactive as experts predict three months of heavy rainfall in most parts of S. Sudan. 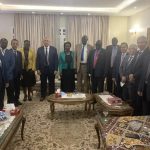