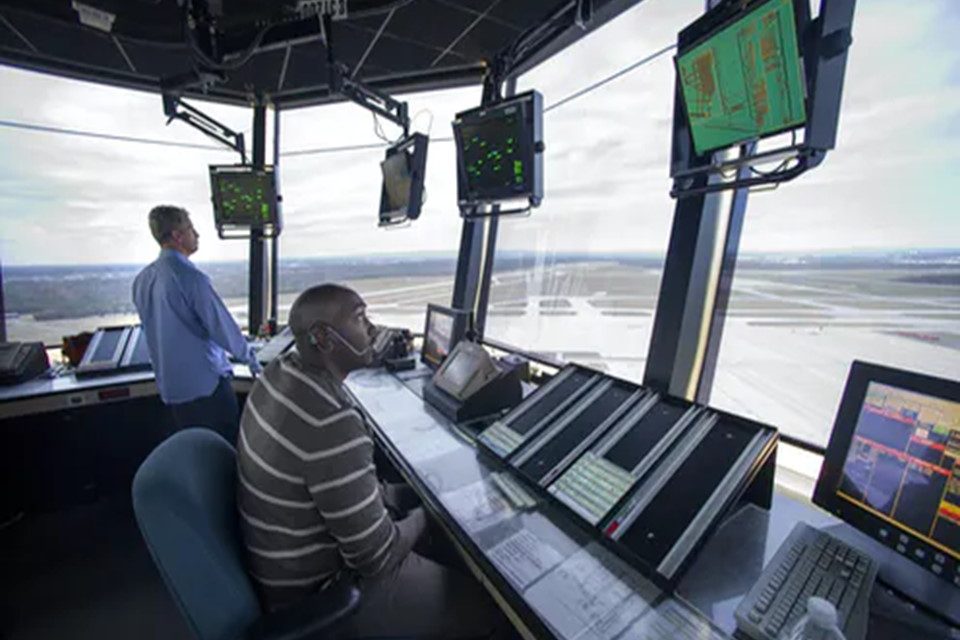 Commercial, cargo, and humanitarian aircraft operators may now include Juba International Airport within their itineraries.

The introduction of the airspace management system is a major milestone in South Sudan’s continuing development of sovereign infrastructure and further integration into the global economy.

The newly created lower airspace, according to SSCAA, was introduced in collaboration with aviation solutions provider NavPass. Its work with the SSCAA involves the design of airspace, the implementation of a completely automated and AI-powered fee collecting system, and compliance with the most recent ICAO safety standards, government laws, and industry best practices. Additionally, it complies with IATA requirements.

The formal debut of South Sudan’s airspace occurred on June 17 with the publication of the Aeronautical Information Publication (AIP) handbook. The public document includes the airspace’s operating procedures and standards, allowing all international operators and airlines to include the Juba terminal control area (TMA) into their itineraries.

The SSCAA said that improved technology now allows it to detect and collect overflight fees to any aircraft entering South Sudan’s airspace. It is a worldwide standard procedure that will result in the reinvestment of tens of millions of dollars in previously unrealized income into aviation infrastructure, thus reviving the country’s economy.

The SSCAA showed that by designing the airspace from the ground up, it was possible to avoid the dependence on legacy infrastructure that inhibits many of the world’s economies from incorporating cutting-edge technology into their airspace design and revenue collecting systems.

The new navigation system is based on performance-based navigation.

South Sudan’s airspace, which is based on the global-standard Performance-Based Navigation (PBN) system, utilises an AI-powered platform to continuously record all flights. The technology collects more than 99 percent of applicable fees automatically – compared to the 70-80% collected by some of the world’s biggest economies – with no margin for human mistake or fee diversion.

“This is a watershed moment for South Sudan and NavPass; the creation of an internationally compatible and globally accessible airspace is a crucial and symbolic step for the country in terms of economic potential, connectivity, and business,” said Tom Perkins, CEO of NavPass.
“For every dollar spent in sovereign airspace, the economic effect is between five and twenty dollars. We are pleased to be collaborating with countries across the globe, including South Sudan, to optimize and monetize airspace, thus transcending national divides,” Perkins said.

“Through this collaboration with NavPass, South Sudan will benefit from increased aviation trade volumes, expanded commercial possibilities, and enhanced route efficiency, safety, and reliability,” stated Capt. David Subek Dada, CEO of SSCAA. This is a critical step toward ensuring a more affluent future for South Sudan as a whole via increased direct and indirect economic activity.” 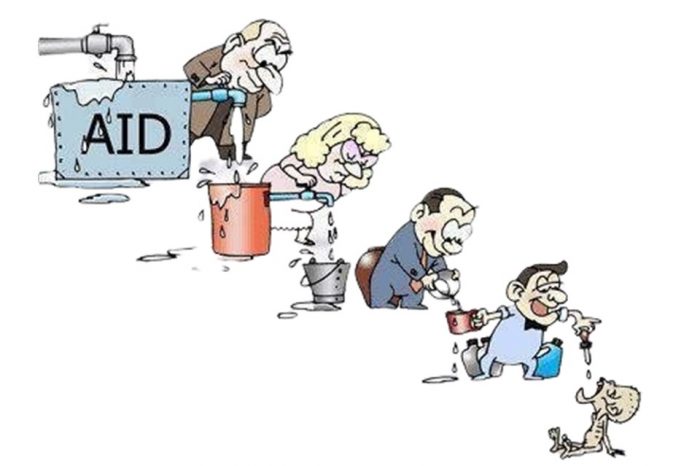 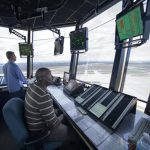