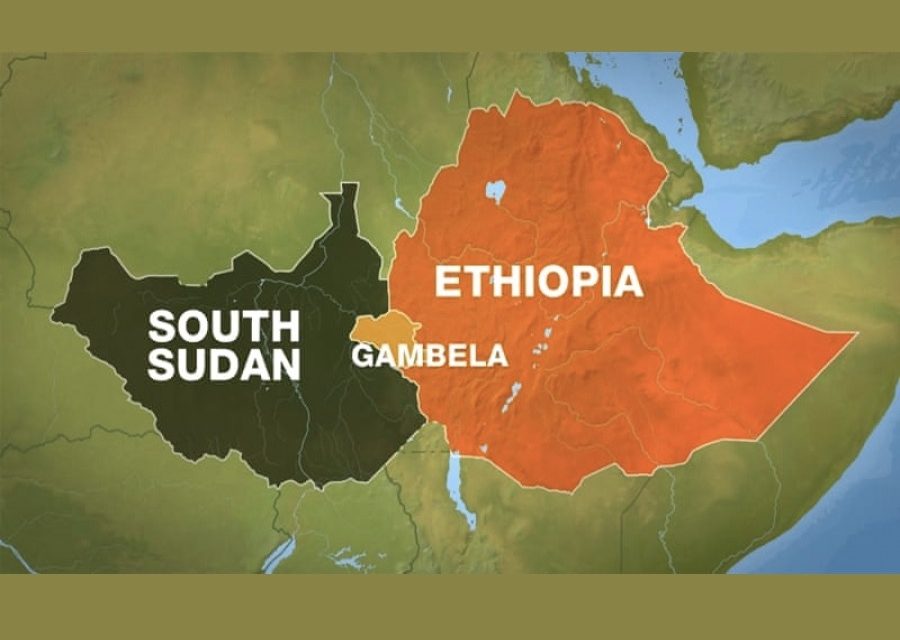 The South Sudan National Police Service (SSNPS) and the Ethiopian Federal Police Commission over the weekend signed a memorandum of understanding (MoU) to conduct joint operations at border areas.

According to the agreement, the two countries will conduct joint operations to stem cross-border crimes, human trafficking, and the flow of illicit arms.

“As the Ethiopian Federal Police, we believe we should strengthen our institutional cooperation, especially in the area of security. East Africa is facing the challenges of border conflict, road conflict, terrorism, migration, and violence which have become major threats to the peace and security of the region.”

He said the police institutions from the two countries must preserve the safety and security of their respective people.

“The MoU we are signing today plays a vital role in strengthening peace and security within the region. Our priority is creating sustainable peace and security within the area,” Gen. Gabremichael added. “As it is in this agreement, we will be working by the exchange of information associated with trans-border organized crimes. We will conduct joint investigations on crimes connected to the safety of both countries, human trafficking, and we will exchange fugitive criminals.”

They will also share information, experience, and cooperate in the training of South Sudan police officers in Ethiopia’s police university college.

General Majak Akec Malo, after describing the MoU as historical, said it would further strengthen the relations between the two countries.

“On behalf of SSNPS, today is a milestone that we are boosting and moving forward with the cooperation and coordination between SSNPS and the police of the Federal Democratic Republic of Ethiopia. It is the first time for the two institutions to have an MoU signed here in Juba,” Gen. Akec said. “This is very important and historical. As, SSNPS, we will be committed to implementing what has been signed in the MoU and we shall translate what is in the MoU into an agreement.” 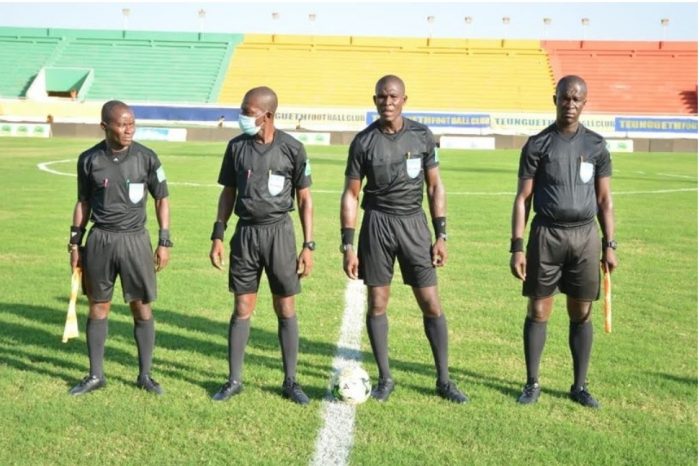 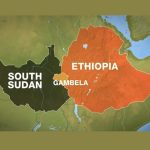