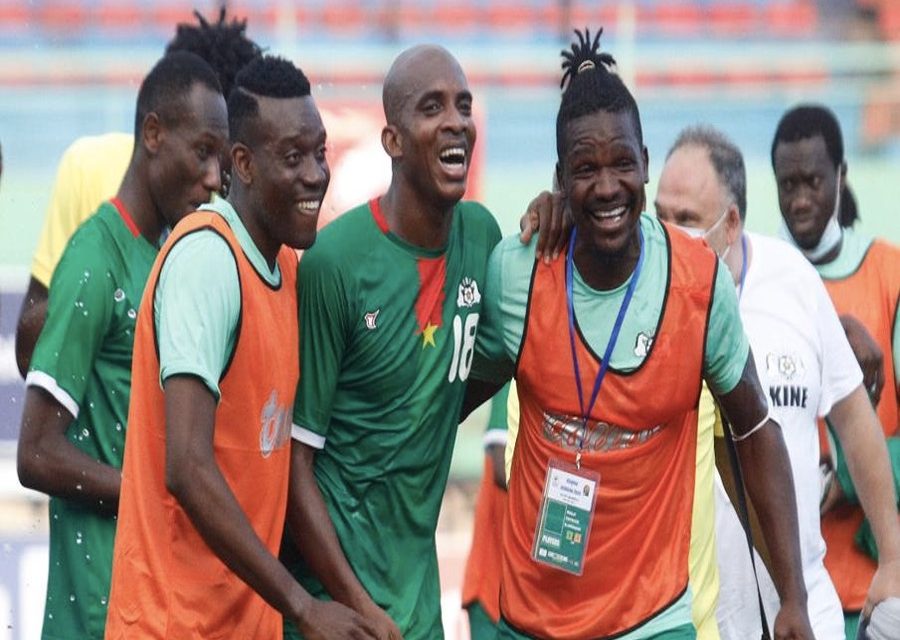 Burkina Faso will battle with South Sudan in the 2022 Africa Cup of Nations (Afcon) qualification Group B match at the Stade du 4 Août in Ouagadougou on Monday.

The Stallions qualified for next year’s tournament after drawing 0-0 with Uganda away in their most recent Group B game which was played on Wednesday.

Burkina Faso are placed at the top of the group standings – a point above second-placed Uganda and two points above third-placed Malawi.

The Stallions secured their place in the finals as they have a superior head-to-head record over Malawi, who are set to wrap up their qualifying campaign against Uganda in Lilongwe on Monday.

A victory over South Sudan will see Burkina Faso, who are coached by Kamou Malo, finish at the top of the standings and win Group B.

Meanwhile, South Sudan saw their hopes of qualifying for the finals come to an end when they succumbed to a 1-0 loss to Malawi away in a Group B match on Wednesday.

The Bright Stars find themselves placed fourth on the group standings – five points behind third-placed Malawi having recorded one win and four defeats.

This was South Sudan’s fourth Afcon qualifying campaign since they were officially admitted as a CAF member in 2012 and they are yet to qualify for the finals.

Bright Stars head coach Cyprian Besong Ashu will be keen to ensure that his side ends their Group B campaign with a stunning win over 2013 Afcon runners-up Burkina Faso.

The previous encounter between Burkina Faso and South Sudan was on 17 November 2019.

Burkina Faso emerged 2-1 winners over South Sudan in the 2022 Afcon qualifier Group B encounter at the Khartoum Stadium in the Sudanese city of Khartoum. 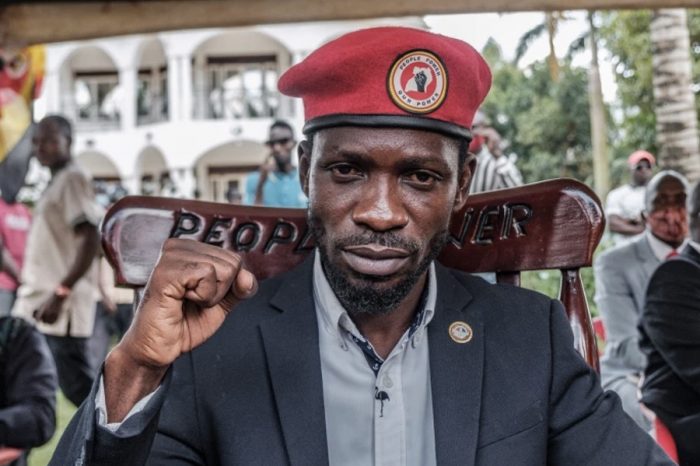 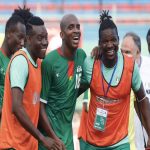