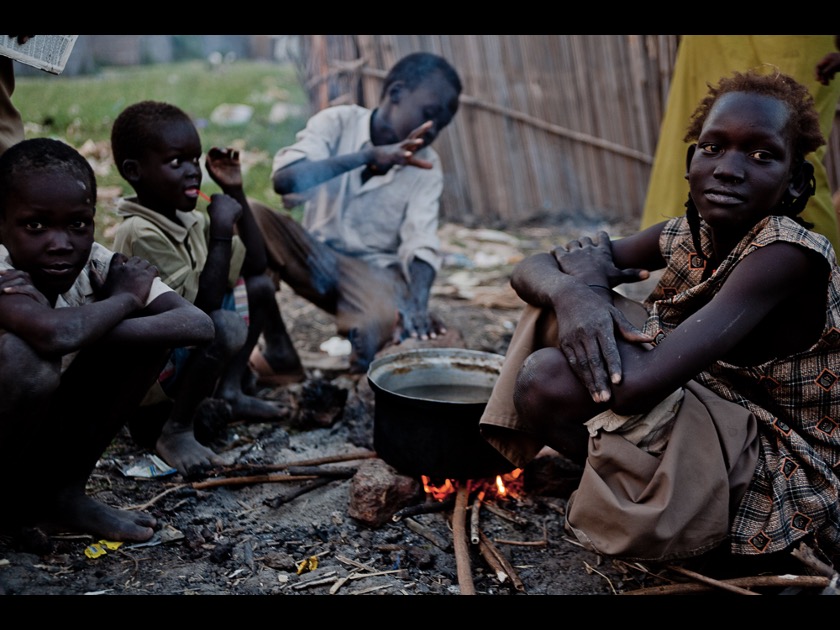 South Sudan faces its highest hunger levels in its ten-year history as a nation.

South Sudan’s leadership insensitivity is noticeable and seen as officials divert millions of dollars of state funds that are badly needed by civilians as the country is faced with the highest hunger levels, a country that has been severely affected by flooding.

Last week, the United Nations Under-Secretary-General for Humanitarian Affairs and Emergency Relief Coordinator Mark Lowcock said during his opening remarks at a briefing to the Member States on the humanitarian situation in South Sudan that many people are under the brink of starvation.

“Conflict and climate shocks have left six people, in ten, food insecure. More than 100,000 are either one step away from, or already in, famine conditions. And with thousands displaced at this critical start to the planting season, many more people are on the brink,” Lowcock said.

Throughout South Sudan’s five-year civil war and since the latest peace deal was signed in September 2018, various watchdog groups have accused government officials of profiting from the conflict and siphoning off massive amounts of money meant for the benefit of the country and its 12.5 million people.

The UN commission said such looting occurred as roughly half of South Sudan’s people, or six million civilians, were going hungry.

What an insensitive leader! 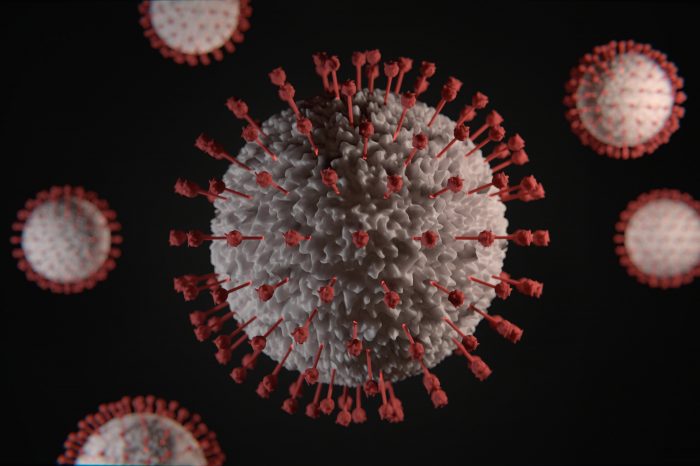 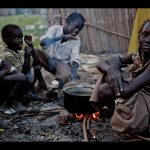