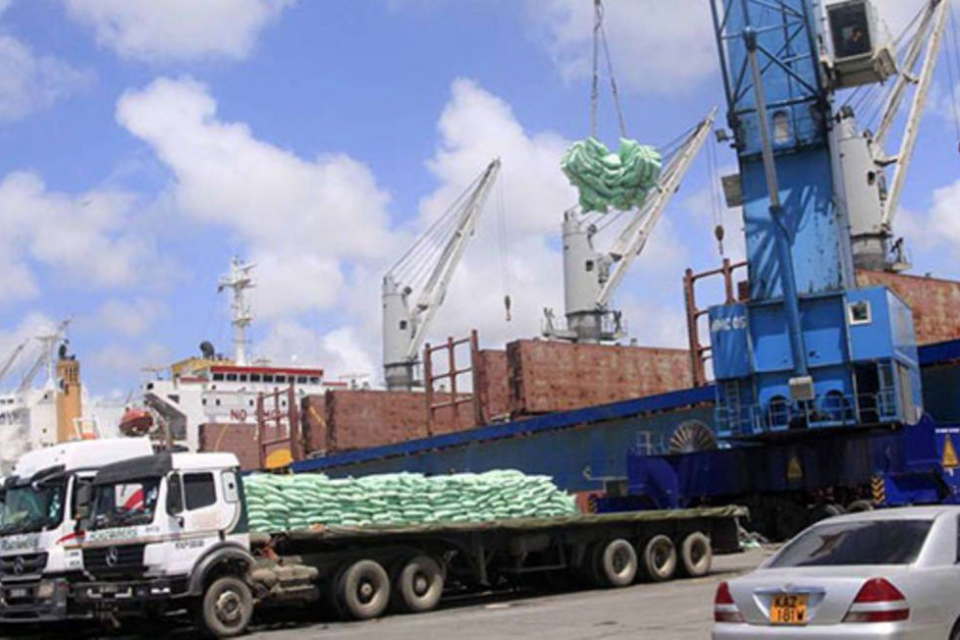 A South Sudanese clearing company is seeking to challenge termination of its operations at the Port of Mombasa by two South Sudan government agencies.

AA Global Logistics Ltd wants to have a unilateral decision by the Director General South Sudan Customs Service and South Sudan Embassy in Kenya contained in their letters dated April 29 and May 7, whose effect is to terminate its operations at the Port of Mombasa, quashed.

According to the company, which has also named Kenya Ports Authority as an interested party, the decision by the respondents to terminate its operations at the Port of Mombasa is high handed and capricious.

“To terminate the applicants’ operations is flawed in law for lack of any legal basis to warrant the termination,” argued AA Global Logistics Ltd in its application seeking leave (permission of the court) to institute judicial review proceedings against the two South Sudan agencies.

Justice John Onyiego certified the application by AA Global Logistics Ltd as urgent and directed it to file a substantive Notice of Motion (application) within seven days.ADVERTISEMENT

Through Kirui Kamwibua & Company Advocates, the South Sudan registered company says that the respondents have acted in bad faith in their decision to terminate its operations at the Port of Mombasa.

“The respondents are abusing their powers by acting at whims without any tangible or cogent explanation for their actions against the applicant,” argues the company.

In his supporting affidavit, the firm’s director Mr Zabadayo Kuol says his company is fully compliant with all the requirements pertaining to company operations.

Mr Kuol says that the firm was appointed by the respondents as a clearing company and thereafter entered into an agreement with two companies to execute its mandate.

The company’s director says that there has been no complaint against the firm since it began its operations in 2019.

“The applicant (company) wrote to the respondents requesting them to rescind their decision as there was no justification for their unilateral decision which amounted to open discrimination, however, the letters elicited no response,” Mr Kuol states.

He says that although the company is a South Sudanese entity and the respondents are agents of the South Sudan government, its operations is guided by the Northern Corridor Transit and Transport Agreement which treats member states, among them South Sudan, as a single custom territory, thus the jurisdiction of the court.

“The respondents’ actions are very high handed, capricious, abuse of power and executed without any lawful cause thus this court ought to intervene and stop their (respondents) actions,” states Mr Kuol. 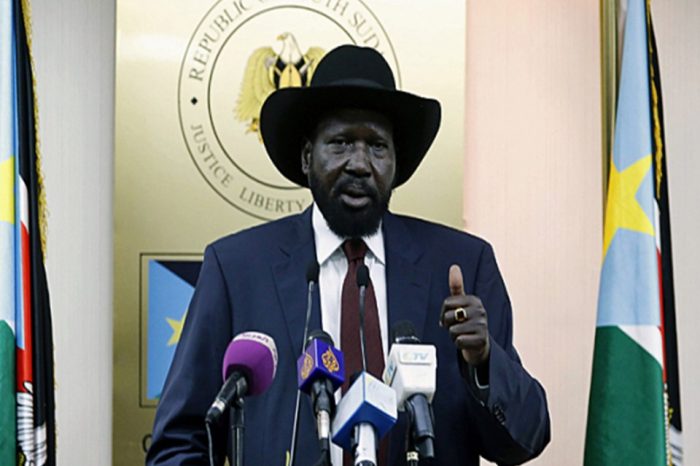 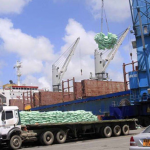